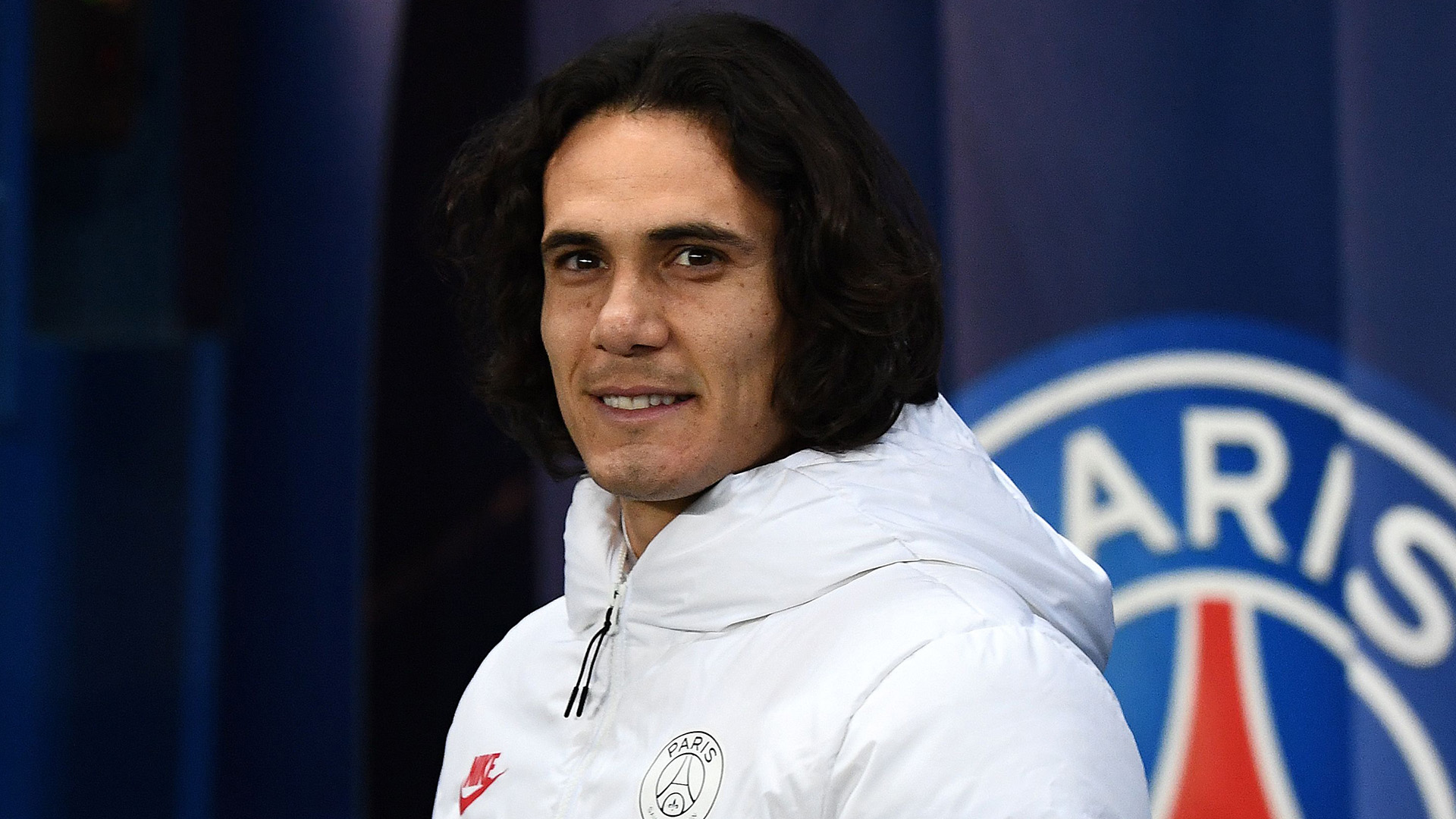 Paris Saint Germain manager Thomas Tuchel claims he has no news on Edinson Cavani or Layvin Kurzawa as both men continue to be touted for moves away from the club.

Goal has reported that Cavani has verbally agreed to join Atletico Madrid before the winter transfer deadline, but they are not the only club thought to be chasing his services.

Chelsea have made contact with the Uruguay international's representatives to discuss a possible loan deal, while Manchester United have also been credited with an interest in the experienced striker.

Cavani's first choice destination is Wanda Metropolitano, but it is understood he will mull over his options until the summer if a final deal cannot be arranged in the coming days.

PSG full-back Kurzawa, meanwhile, is set to join Juventus in a swap deal involving Mattia De Sciglio, with the two clubs already in the final stage of negotiations.

Tuchel confirmed that the Frenchman's impending departure was the reason behind his omission from PSG's 2-0 win at Lille on Sunday, with Juve boss Maurizio Sarri also aware of ongoing talks.

When asked for an update on the PSG pair at a press conference on Tuesday, Tuchel was unable to reveal any significant new details, but did confirm that Cavani will miss Wednesday's French Cup clash against Pau.

"Edi (Cavani) not with the squad tomorrow. I need to speak with Layvin (Kurzawa). But today there is no news (about their future in Paris)," he said.

PSG have not signed any new players in the January market so far, with Tuchel already boasting a world-class squad which is considered to be among the finest in European football.

The reigning French champions are on course to retain their Ligue 1 title, having opened up a ten-point lead at the top of the table ahead of second-placed Marseille.

The Parisians are also through to the Champions League knockout stages, with a last 16 tie against Borussia Dortmund to look forward to at the end of February.

After their midweek trip to Pau, PSG will start preparing for Montpellier's arrival at Parc des Princes on Saturday.

Tuchel's men are due back in action away at Nantes the following Tuesday, five days before a tricky home fixture against Lyon.