For a fee reported to be worth £40 million, the midfielder will be reunited with former manager Jose Mourinho at Old Trafford

Manchester United have completed the signing of Nemanja Matic from Chelsea, his new club have announced.

The midfielder, who turns 29 on August 1, joins on a three-year deal with an option to extend it by a further year after playing 121 Premier League matches for the Blues, scoring four goals.

While United declined to state how much they have paid for the midfielder,  Goal  understands that the clubs agreed a fee worth £40 million to take him to Old Trafford.

Matic made 30 starts in Antonio Conte's first season at Stamford Bridge, with Cesc Fabregas largely playing second fiddle to the Serbian as the club's central midfielders vied for a spot alongside N'Golo Kante.

And while Chelsea's upcoming season will be far busier than last due to having qualified for the Champions League, the arrival of Tiemoue Bakayoko puts Matic's long-term future at the club in doubt.

For Manchester United's part, Jose Mourinho will be reunited with a player whom he requested during his previous spell at Chelsea, and will look to Matic to provide depth in a squad that he feels is still not complete. 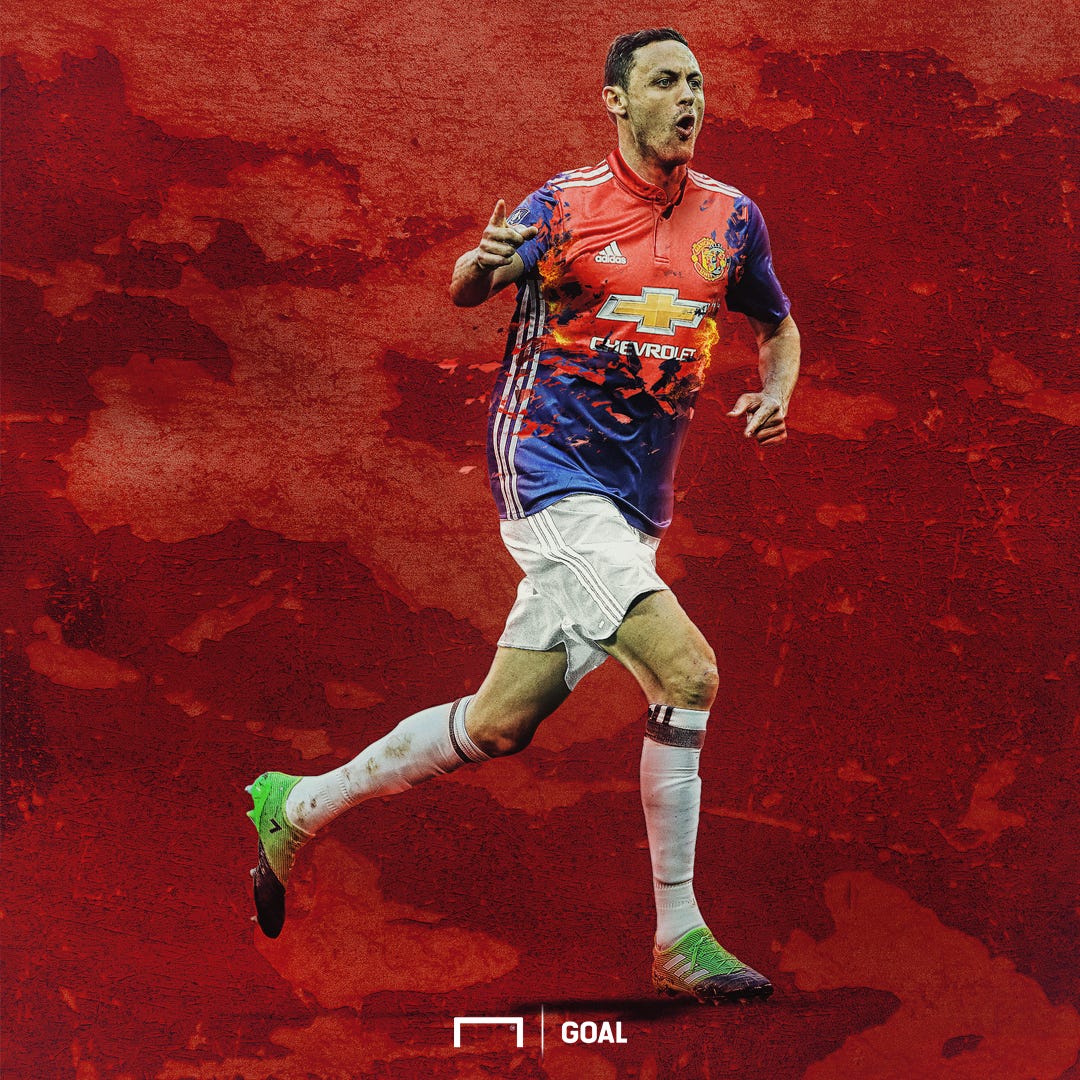 Mourinho told United's official website: "Nemanja is a Manchester United player and a Jose Mourinho player. He represents everything we want in a footballer; loyalty, consistency, ambition, team player.

"I would like to thank him for his desire to join us because without that, it would be impossible to have him here. I am sure our players and supporters will love him. A big welcome to our new number 31."

Matic added: "I am delighted to have joined Manchester United. To work with Jose Mourinho once again was an opportunity I couldn’t turn down.

"I have enjoyed my time at Chelsea and would like to thank the club and the fans for their support. I cannot wait to meet my new team-mates and to start training with them.

"This is a very exciting time for the club and I am looking forward to playing my part in creating more history for this great club." 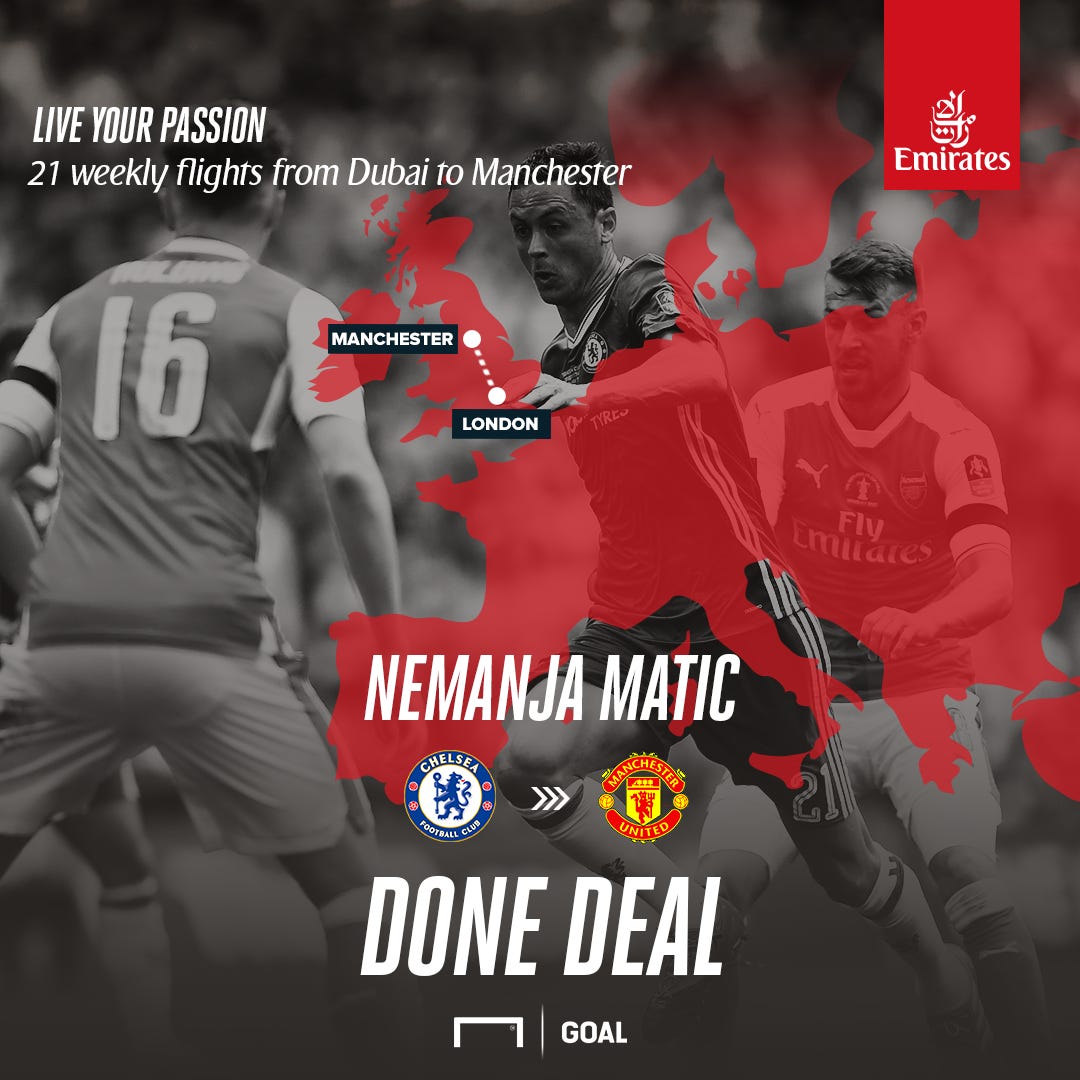