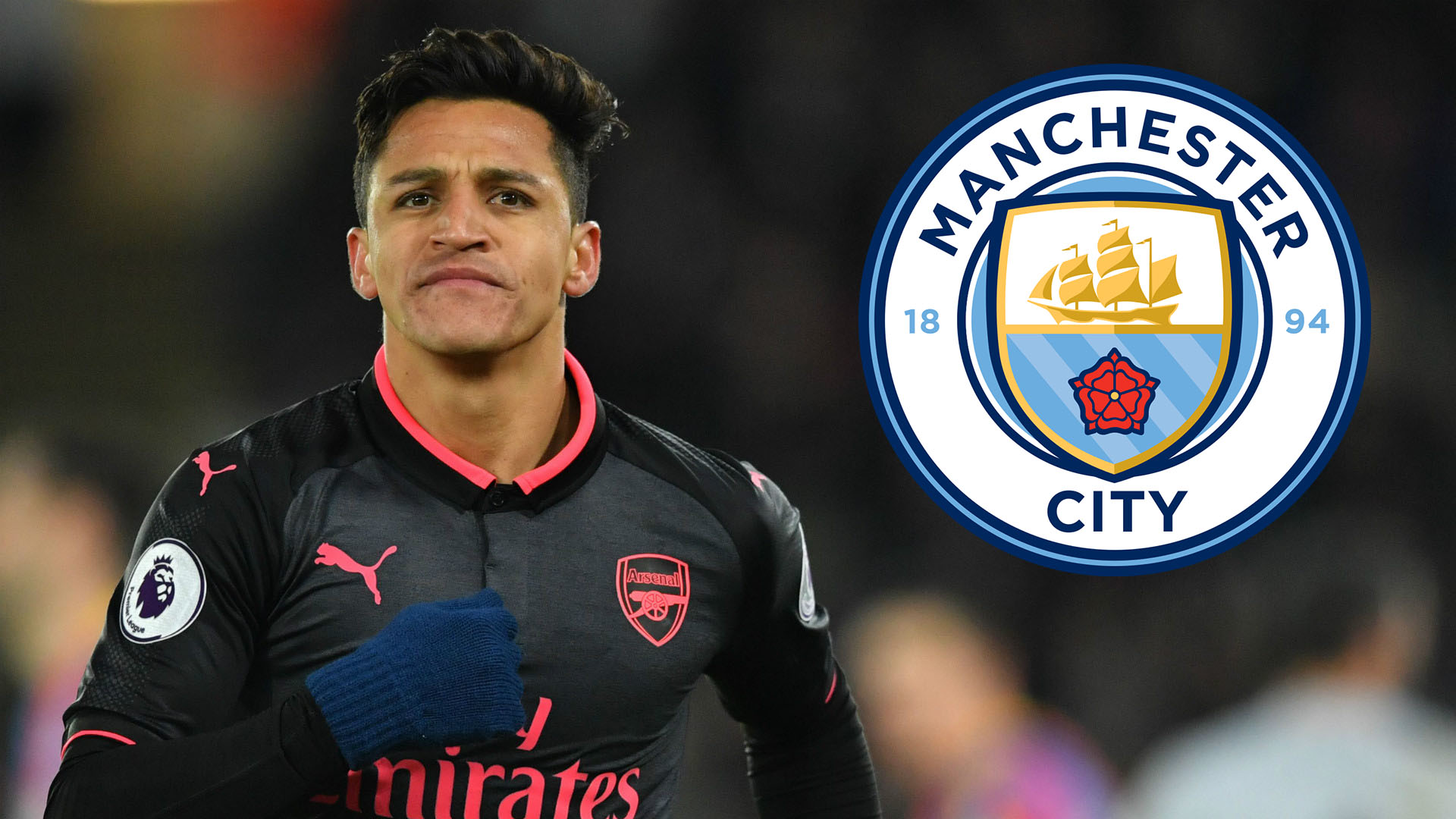 Alexis Sanchez is desperate to leave Arsenal in January and is hoping to force through a move to Manchester City, Goal has learned.

It is also understood that the Gunners are ready to cut their losses on the 29-year-old, as it has become clear to his coaches and team-mates that he has no desire to stay at the Emirates Stadium for much longer.

Alexis was furious when a £60 million move to City collapsed in the final hours of the summer transfer window.

The Chilean had actually signed a contract with the Blues on deadline day, as he was due to play for his country when the transfer window shut, but the document was never submitted to the Football Association as Arsenal failed to find a last-minute replacement and refused to rubber-stamp their agreement with the Manchester club.

The forward was so angry that he told friends at the time that he never wanted to play for Arsenal again. City quickly assured his agent, Fernando Felicevich, that they would make a fresh move in January, and it is believed a verbal agreement over personal terms has been reached in the intervening months.

As reported by Goal last week, however, City are prepared to wait until next summer to sign the Chilean on a free transfer, with Pep Guardiola keen not to disturb the balance of his forward line.

But it is the increasingly bitter atmosphere in the Arsenal dressing room which may force City’s hand.

Sources have told Goal that Felicevich has been in touch with senior City officials in the past few days to make the case for a January transfer.

While City are ready to wait, Alexis is not. The Chile international’s anger at his failed move has barely subsided and he has cut a frustrated figure throughout the season.

According to Arsenal legend Thierry Henry, Alexis’ goal celebrations during the 3-2 with against Crystal Palace last Thursday signalled that there is a dressing room split at the Emirates Stadium.

It was also reported by the Guardian on Friday evening that Alexis was involved in a row with Laurent Koscielny after the win at Burnley at the end of November, while the Daily Mail report there was a similar showdown after the 1-1 draw with Southampton two weeks later.

Alexis’ relationship with his team-mates had soured at the start of the year and matters are only believed to have gotten worse since his failed move this summer.

City, during the height of their interest in Alexis last summer, had been concerned about an approach from Paris Saint-Germain, and it is believed the French club are again making overtures.

The Ligue 1 leaders, and indeed any club outside the Premier League, can legally approach Alexis from January 1 to negotiate a free transfer.

Although Arsene Wenger has denied that Alexis spent Christmas in Chile with his family, Goal understands he did indeed return home, and that his recent sighting in Paris is due to the fact that his connecting flight back to London was from the French capital.

Alexis’ first choice is a move to the Etihad Stadium, and his ideal scenario is to join up with Guardiola, his former boss at Barcelona, in the next month.

The Blues are prioritising a move for a centre-back this winter but after missing out on Virgil van Dijk, for whom they were willing to pay £60m, they will now set their sights on targets who would command around half the price; Real Sociedad’s Inigo Martinez, who has a £28m release clause, and West Brom’s Jonny Evans.

That would leave money in the kitty for Alexis, though it is understood City would not be willing to pay more than half of what they offered during the summer.