Who is the strongest player on FIFA 20? 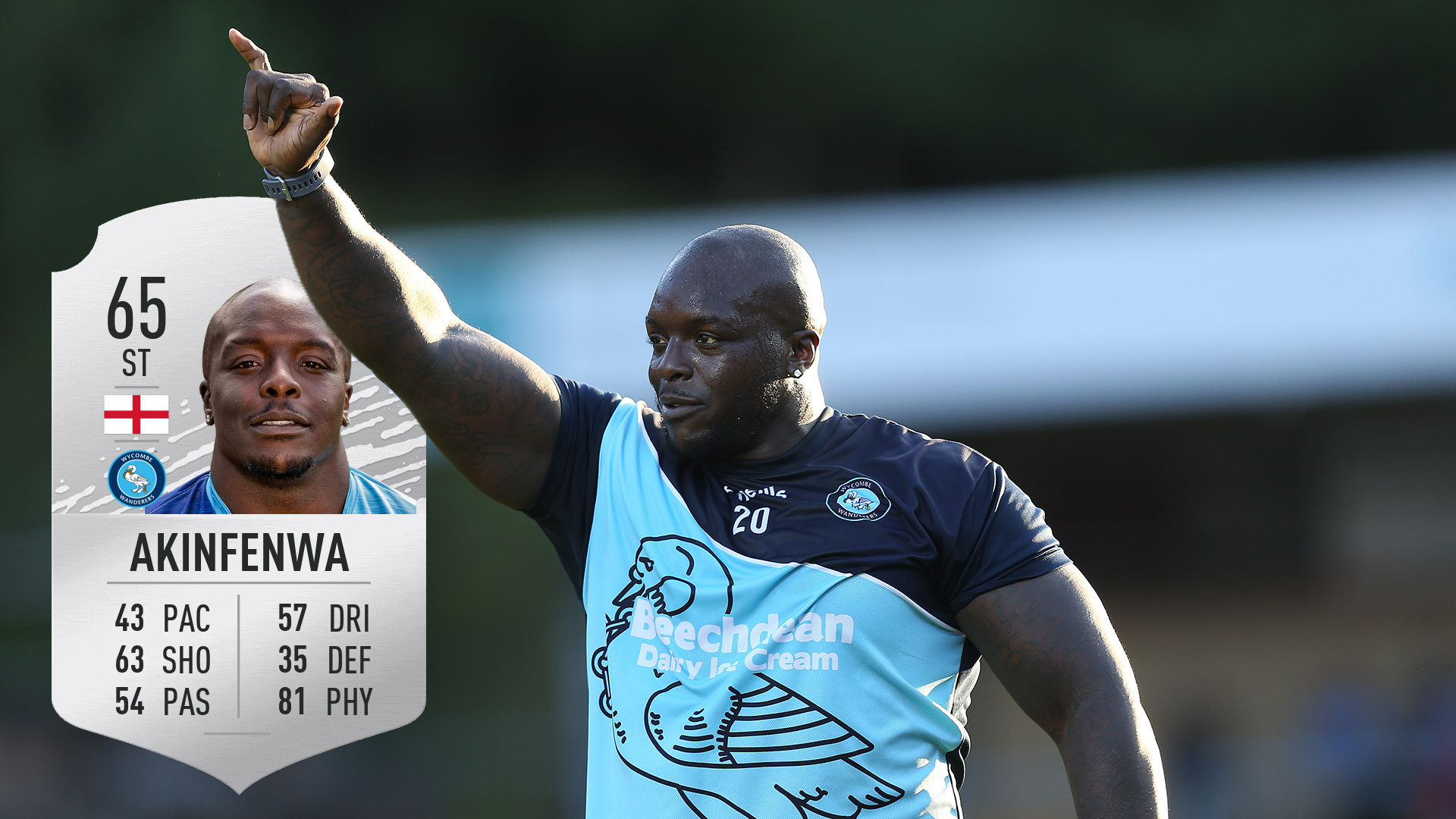 Goal lists the strongest players in FIFA 20, with a familiar face returning to top spot in this year's game

Strength is a key part of FIFA 20 with the new game seeing strong players bully weaker players off the ball when they come into close contact.

As a result, gamers are eager to add strong and physical players to their teams, especially when creating squads in FIFA Ultimate Team.

Adebayo Akinfenwa is the strongest player in FIFA 20, with a strength rating of 97, putting him ahead of Napoli defender Kalidou Koulibaly, Orlando City's Daryl Dike and Inter's Romelu Lukaku.

Akinfenwa is affectionately known as 'The Beast' by football fans and has over 1.1 million followers on Instagram, as well as a clothing label called Beast Mode. He also claims he can bench press twice his own weight (he weighs around 16 stone or 101 kg).

Much was made last year of Akinfenwa losing his spot as the strongest player in the game, but FIFA 19's strongest player, Sebastien Haller, does not even make the top 10 this year. After being upgraded from 91 to 98 strength last year, the new West Ham forward has dropped back to 89 strength in FIFA 20.

I’m not concentrating on any other number but 97 😂😂😂💪🏿💪🏿💪🏿 Fifa 20 Strongest player. Earned Not Given. Be comfortable & confident about who & what ur about. @easportsfifa #BeastMode #BMO #Beast20 #Fifa20 #97Strength

Other features in this series: