FIFA have announced that Chelsea have been banned from registering players for two transfer windows after being found to have breached rules regarding the signing of players aged under 18.

The club have also been fined £400,000 ($520,000) for their alleged misdemeanours, but it is the transfer ban which could obviously prove far costlier.

Chelsea have already confirmed that they will appeal but Friday's news has undeniably added to the sense of doom and gloom presently surrounding Stamford Bridge.

Blues boss Maurizio Sarri is a man under pressure, with his side having suffered a number of disappointing results in recent weeks, most notably a humiliating 6-0 loss at Manchester City in the Premier League, and a tame 2-0 FA Cup last-16 loss at home to Manchester United.

So, what does the transfer ban mean for the Italian coach, and everyone else connected with the club? 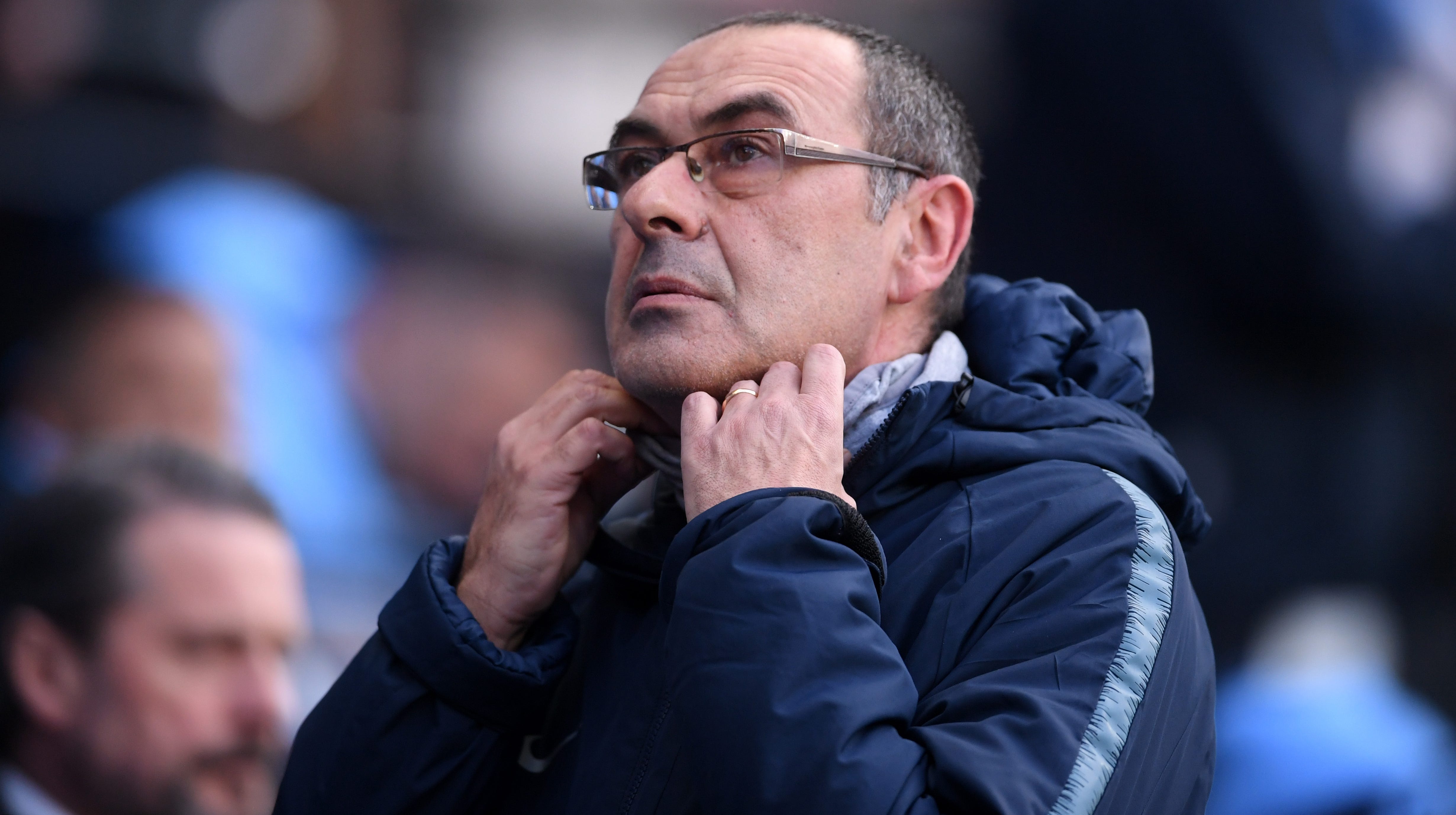 Unluckily for Sarri, there are no regulatory constraints on Chelsea hiring and firing a coach during the transfer ban.

However, if the former Napoli boss is looking for a silver lining, the Blues being unable to sign players until the summer of 2020 would make the club a far less attractive proposition for anyone hoping to succeed him at the helm.

Indeed, new managers always seek several new signings in order to help them implement their own brand of football.

If there is one thing now counting in Sarri's favour, it is the fact that he has never been preoccupied with his employers' dealings in the transfer market. He has admitted himself that he finds the whole scene boring.

The Tuscan believes that his job as a coach is to improve the players at his disposal and that is precisely why he was considered a good fit for a club that knew last summer a transfer ban was possible.

Having said all of that, if results don't improve in the coming week, Sarri is still likely to be sacked.

Patience is wearing thin and it will run out if there is no evidence of improvement in the Carabao Cup final against City on Sunday, or next week's crucial Premier League meeting with top-four rivals Tottenham. 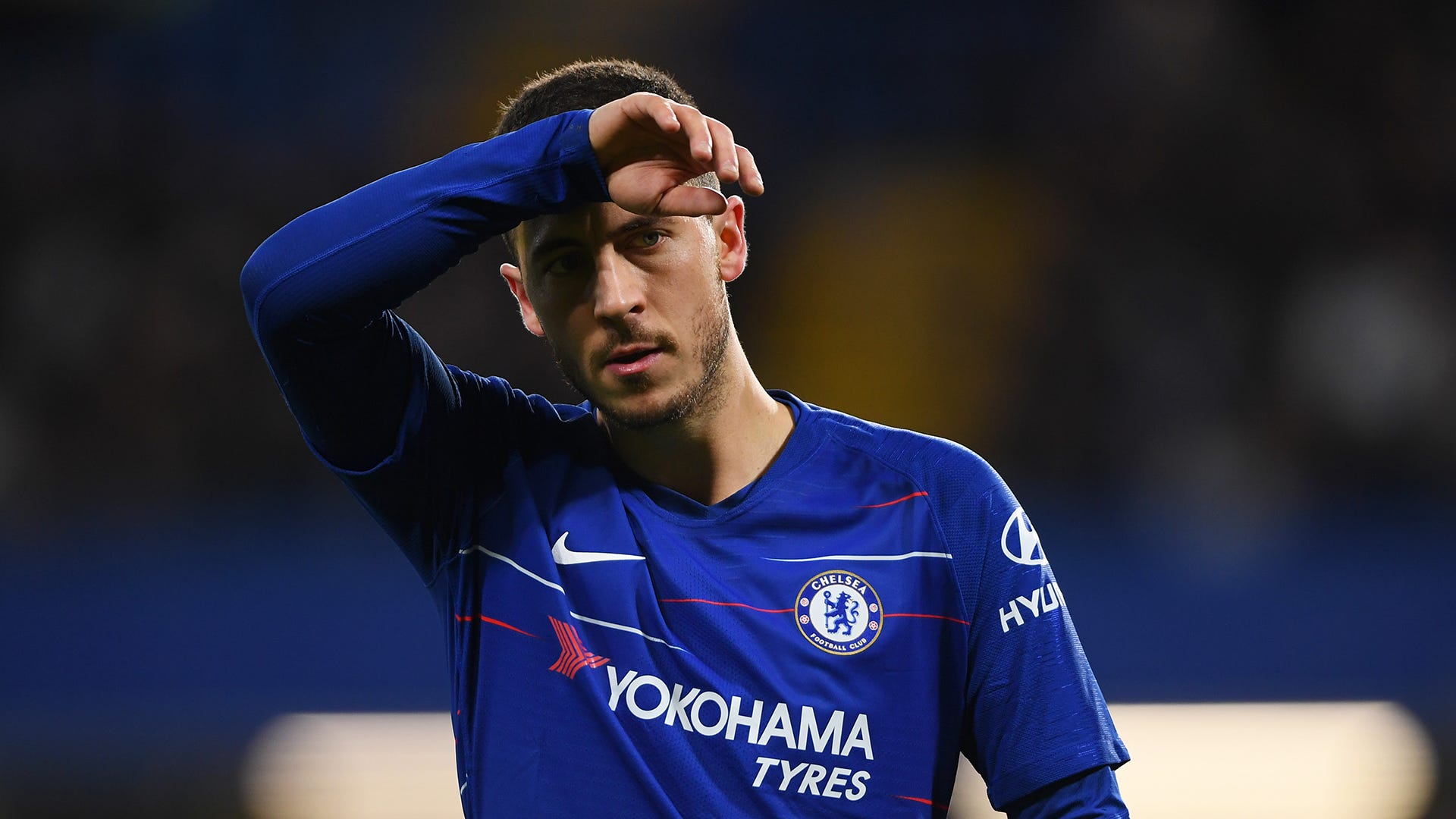 Despite the prospect of a transfer ban, Eden Hazard is still likely to leave for Real Madrid this summer.

Chelsea have been trying to tie the winger down to a new five-year contract and would obviously be loathe to losing the Belgium international without being able to immediately reinvest what would be a sizeable fee in reinforcements.

However, Hazard's already-existing doubts over Chelsea's ability to compete with Europe's elite, coupled with his desire to move to Madrid, have hardly been helped by the news of the transfer ban.

Chelsea could point to how Real Madrid, Barcelona and Atletico Madrid remained competitive during their respective transfer bans, but it is unlikely to have a significant impact on the 28-year-old's decision. 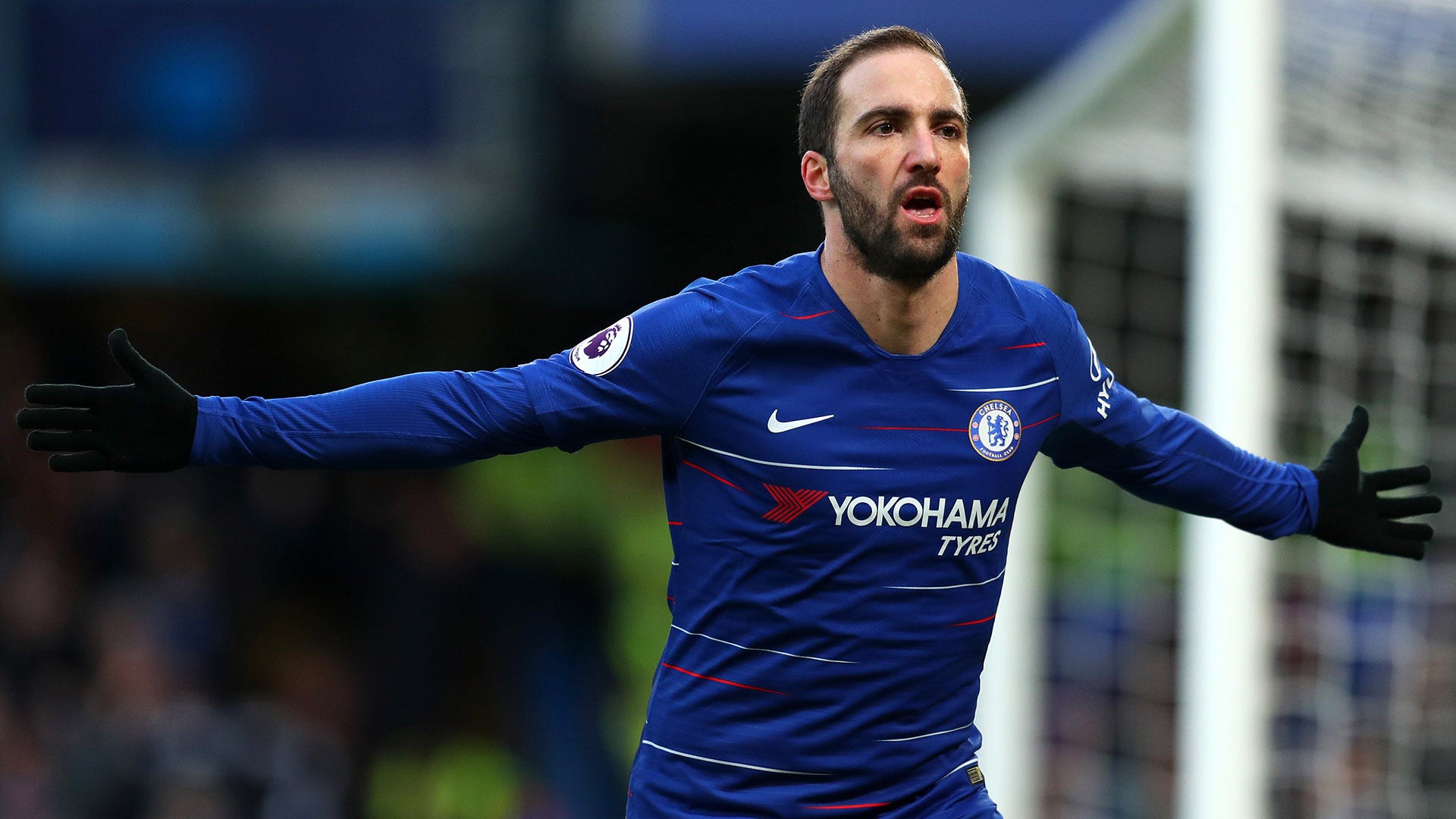 Chelsea's decision to appeal the ban will likely delay its implementation, given the case could go all the way to the Court of Arbitration for Sport (CAS).

Whether they believe they can overturn the ruling or not, it is the right move as it will buy the club time.

Without a delay, Chelsea would face problems signing Gonzalo Higuain and Mateo Kovacic, who are currently on loan at Stamford Bridge.

Higuain has an incentive-based loan arrangement which triggers clauses upon him reaching goal and appearance targets but a ban could create registration problems for Chelsea. It is not yet known if they would be able to active their right to make the deal permanent this summer if a ban is in place.

The Blues could look to find a way to bring back Alvaro Morata back to west London but they have already agreed to an option-to-buy deal for Atletico Madrid, so the Liga club are presently in charge of his future.

Meanwhile, Kovacic wants to stay at Chelsea beyond the end of the 2018-19 season but there was no option to buy included in the loan deal with Real Madrid.

Consequently, if Chelsea do not delay the ban, they will not be able to sign the Croatia midfielder this summer. 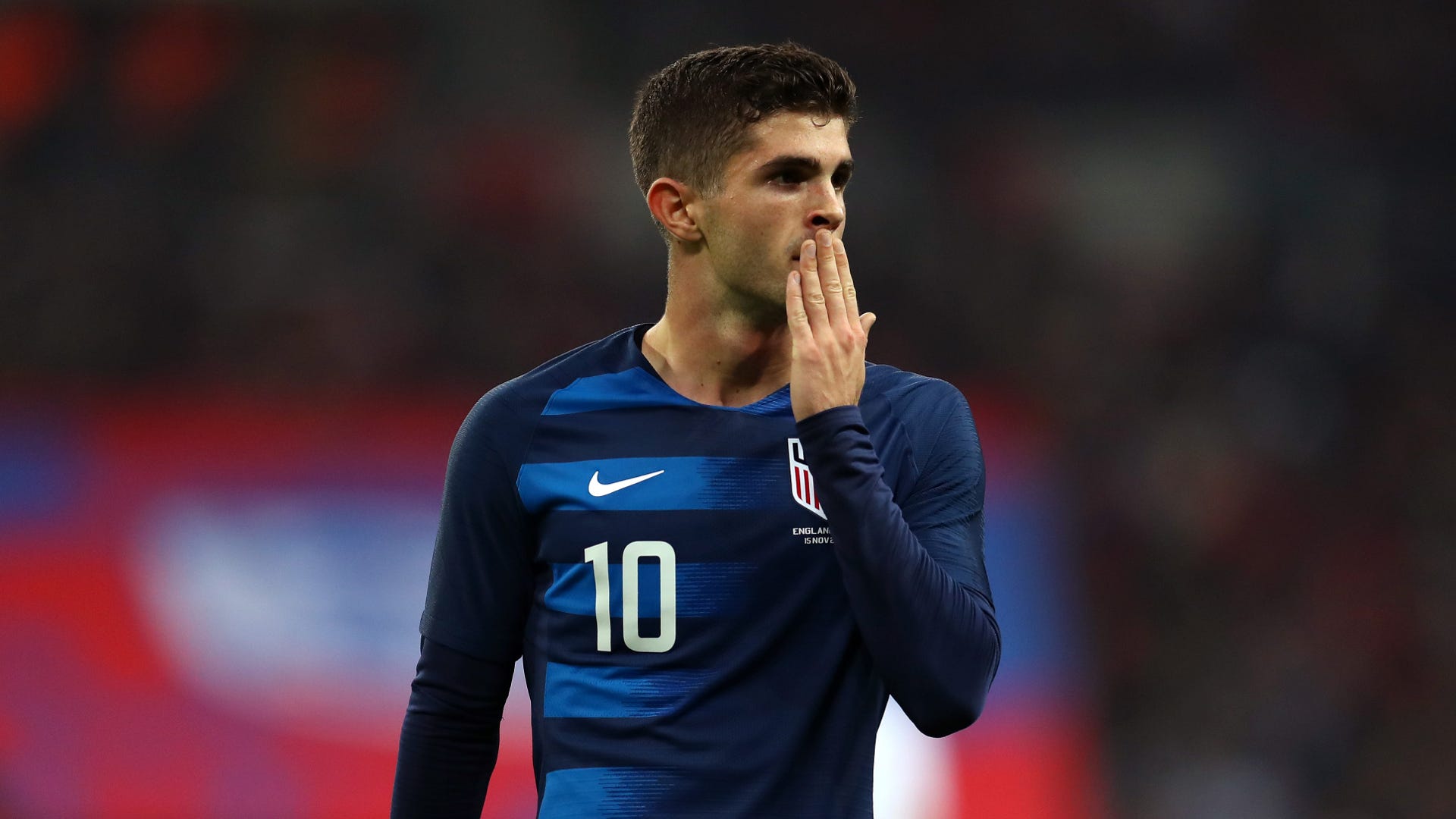 Happily, Christian Pulisic's £58 million deal from Borussia Dortmund won't be affected at all.

With the ban looming large on the horizon, Chelsea shrewdly signed the United States international in January.

The American attacking midfielder may have been immediately sent back to Signal Iduna Park for the remainder of the season but only on loan.

Pulisic is already a registered Chelsea player, meaning he is completely free to return to Stamford Bridge this summer. 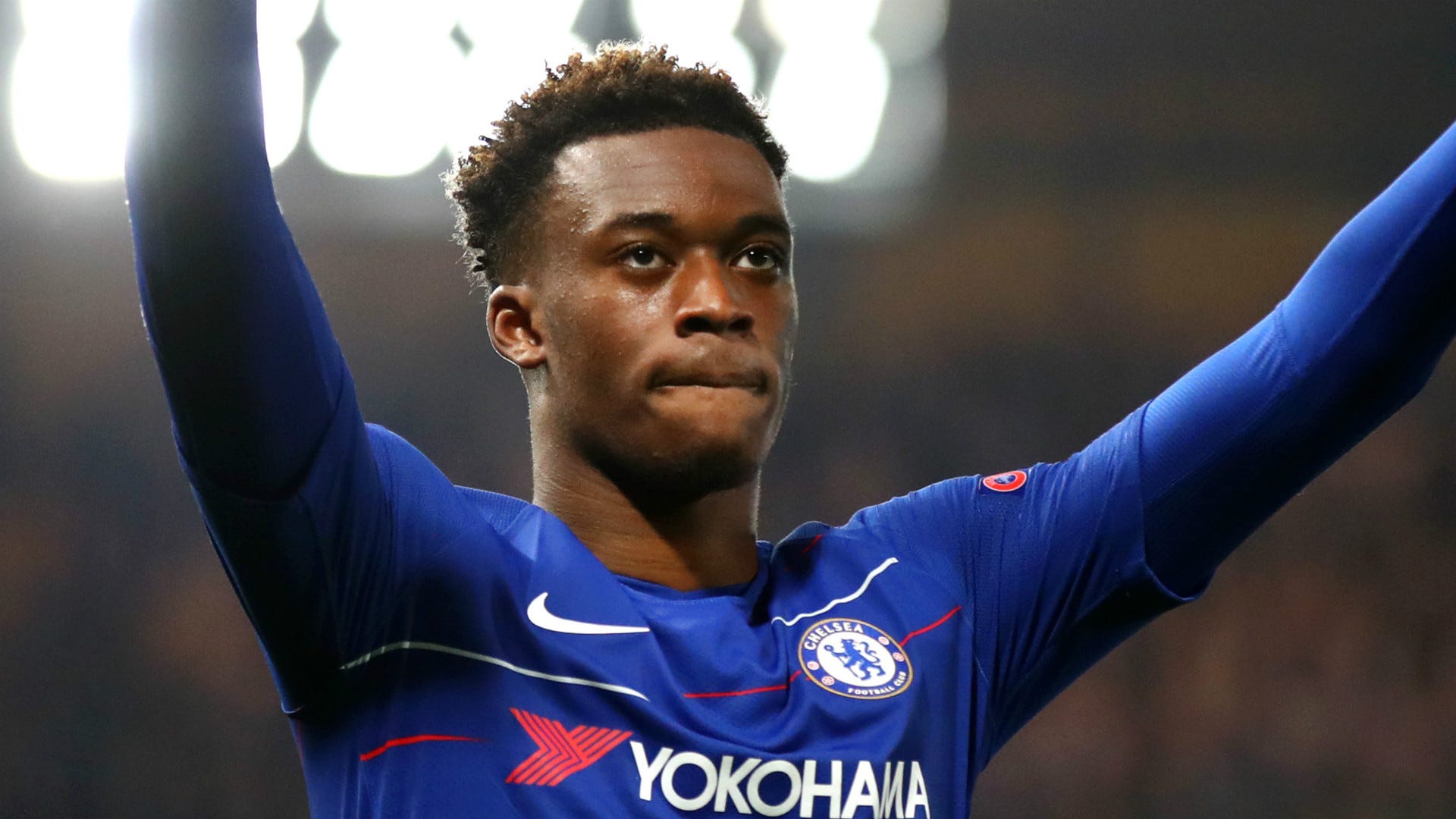 Callum Hudson-Odoi handed in a transfer request in January to try to convince Chelsea to let him join Bayern Munich for around £35 million.

The Blues refused, as they are keen to persuade the 18-year-old to commit his long-term future to the club, but the Bavarians have already confirmed that they will return with another bid in the summer.

However, Chelsea could now use the transfer ban to persuade Hudson-Odoi and his fellow Academy products that their moment has arrived. In theory, no new signings would mean more opportunities for the club's many talented youngsters.

Indeed, there are a host of talented youngsters in the club's 40-strong loan army, including Mason Mount, Tammy Abraham, Fikayo Tomori and Reece James.

In addition, Chelsea could also elect to recall experienced loanees such as Kurt Zouma, Michy Batshuayi and Victor Moses.