'We'll do everything to make this madness happen' - Zlatan move to Bologna is possible, says director 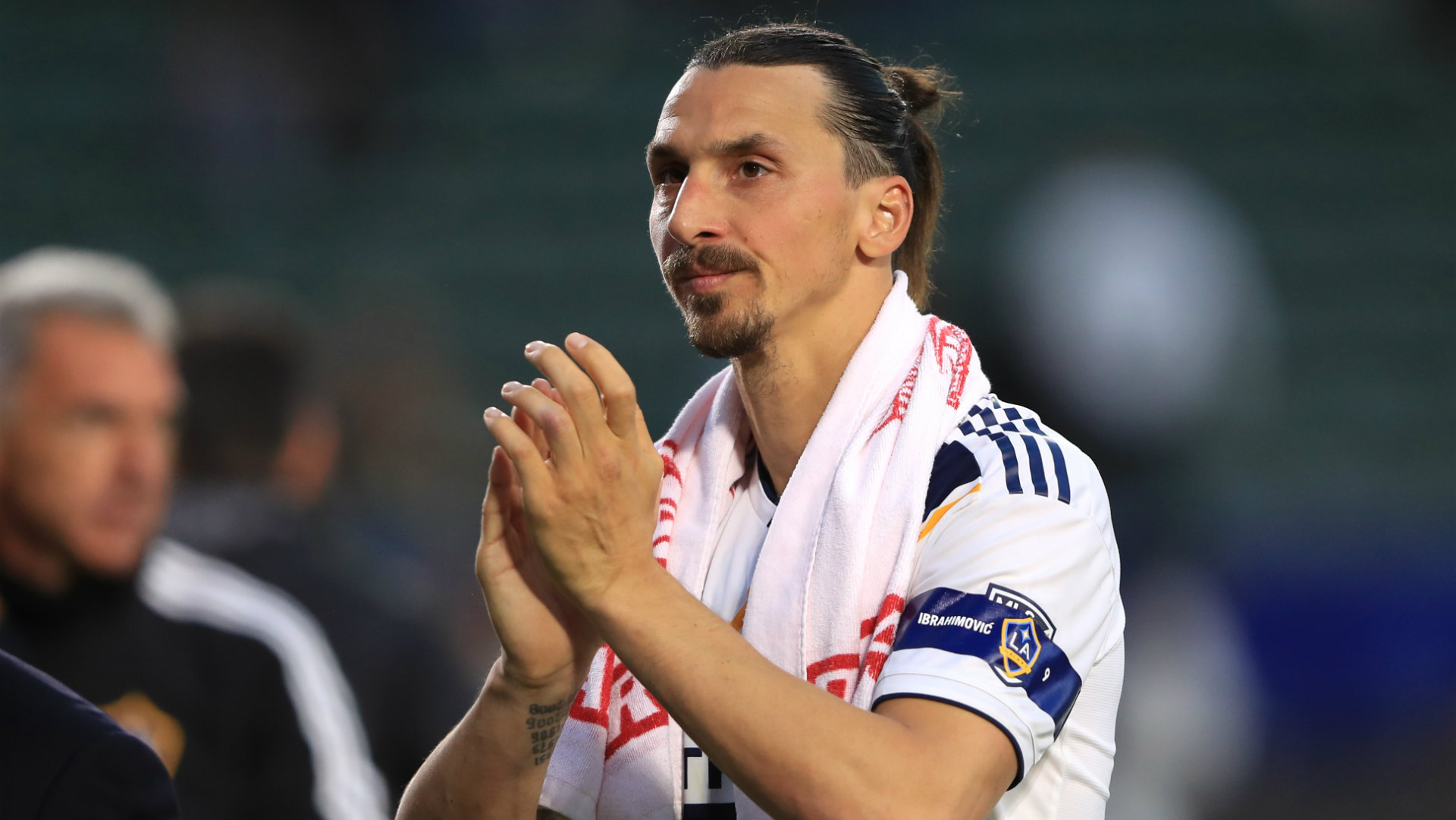 The ex-Sweden international's future is still up in the air, but the Italian club believe they can land him on a free transfer in January

The Zlatan Ibrahimovic roadshow could yet be making a fresh stop in Bologna, according to sporting director Walter Sabatini.

Ibrahimovic, 38, enjoyed a fine 2019 season in MLS with LA Galaxy, netting 31 goals to finish just behind Carlos Vela in the regular-season rankings.

The Galaxy's quest for title glory ended in the Western Conference quarters, however, where, despite Zlatan's strike they went down to Los Angeles FC in the El Trafico derby.

The forward is now out of contract at the end of the year and could be looking for a fresh challenge.

One possibility is back in his old Serie A stamping ground, where Bologna and Inter are among the sides which have been linked with his services.

Bologna may seem a low-key choice for the superstar, but Sabatini insists that anything is possible.

"Ibrahimovic wants to come to us because of the relationship he has with Sinisa [Mihajlovic, Bologna's coach]," he explained to reporters following Bologna's 2-1 defeat at the hands of fellow Zlatan suitors Inter on Saturday.

"It is not impossible, it can be done and if it should happen it would be a matter of affection between them.

"Ibra would like to help Mihajlovic. I can say that we will do everything to make this madness happen."

While Bologna hope to land the former Sweden striker, there is still a chance that he will line up in MLS again in 2020.

“My deal with him, and I have known him for a long time, is to sit down with him after things have calmed down post-season and evaluate what is good for him, his family, his fitness and for us as well," LA Galaxy general manager Dennis te Kloese told ESPN Deportes this week.

"You all already know Zlatan. He is a topic all by himself, he is a unique character, with so many facets.

"And I think he helped us this year, basically and obviously, with the number of goals he scored, which was so impressive.

"And all of that we will be talking about, for sure, next week when he returns. He is a very mature athlete in that sense and so we will first and foremost be speaking like adults and after that we will determine what is the best for all parties involved."