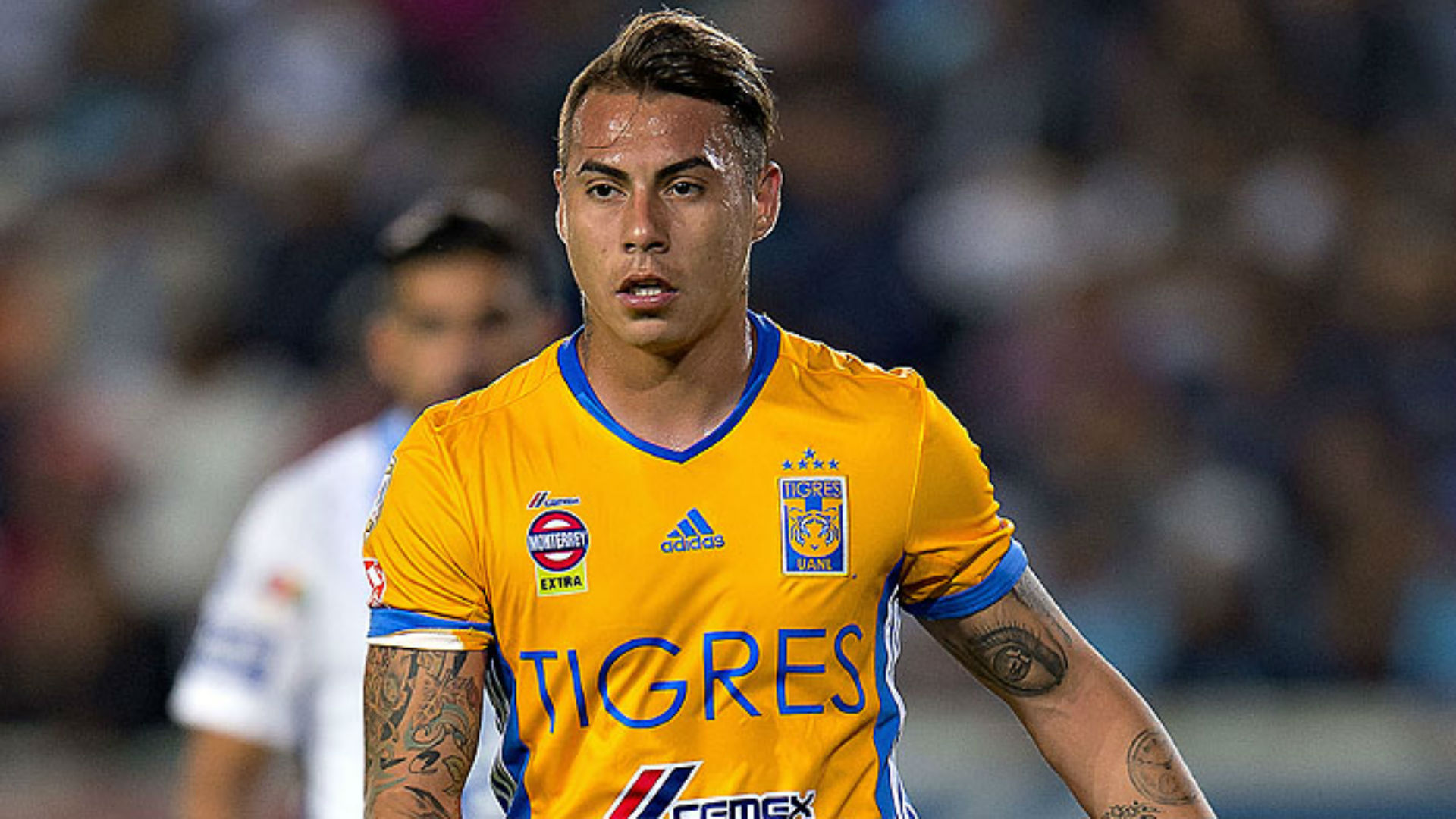 The Chilean scored his first goal for the Mexican club Wednesday, breaking a long scoreless drought at the club level with his opener against Pumas.

It had been nearly a year since Eduardo Vargas scored on the club level, but he made it count as he got his name back on the scoresheet.

The goal came in the 41st minute of Tigres' CONCACAF Champions League contest with Pumas. Despite the road side controlling much of the opening portion of the quarterfinal first leg, Tigres was ahead after winger Jurgen Damm found an open Vargas around 25 yards from the net. The Chilean noticed Pumas goalkeeper Alfredo Saldivar off his line and looped in a gorgeous strike.

It was the first time the 27-year-old, who signed with Tigres this winter from Hoffenheim, has scored for a club side in 340 days, with his last goal coming in a 3-1 Bundesliga win on March 19.