The Blues are set to bring a proven frontman back to Stamford Bridge, with his qualities fitting the "profile" sought by the club's manager

Chelsea boss Thomas Tuchel has been explaining how Romelu Lukaku fits the "profile" at Stamford Bridge and why the striker's seemingly imminent arrival will help to bring the best out of Christian Pulisic, Kai Havertz and Timo Werner.

Goal can confirm that the Premier League heavyweights have a £98 million ($136m) agreement in place that will see the Belgium international return to English football after two productive seasons with Inter.

The former Everton and Manchester United star, who failed to make an impact during a previous spell in west London between 2011 and 2014, has been identified as the number nine to get Chelsea firing as a collective attacking unit.

Speaking to Sky Sports about why Lukaku has been targeted, and the assistance he can offer to Germany and USMNT stars already at Chelsea, Tuchel said: "He was the kind of profile that loves to play with his back towards the opponent's goal, who likes to hold the ball and create space for Kai Havertz, for Timo Werner, for Christian Pulisic, who love to play around him.

"This is the kind of profile that we don't have in our squad right now and are looking for.

"It is still not the moment to talk about names because we have nobody signed yet and we will show all the respect to all other clubs by not starting to talk about their players."

Why do Chelsea want Lukaku? 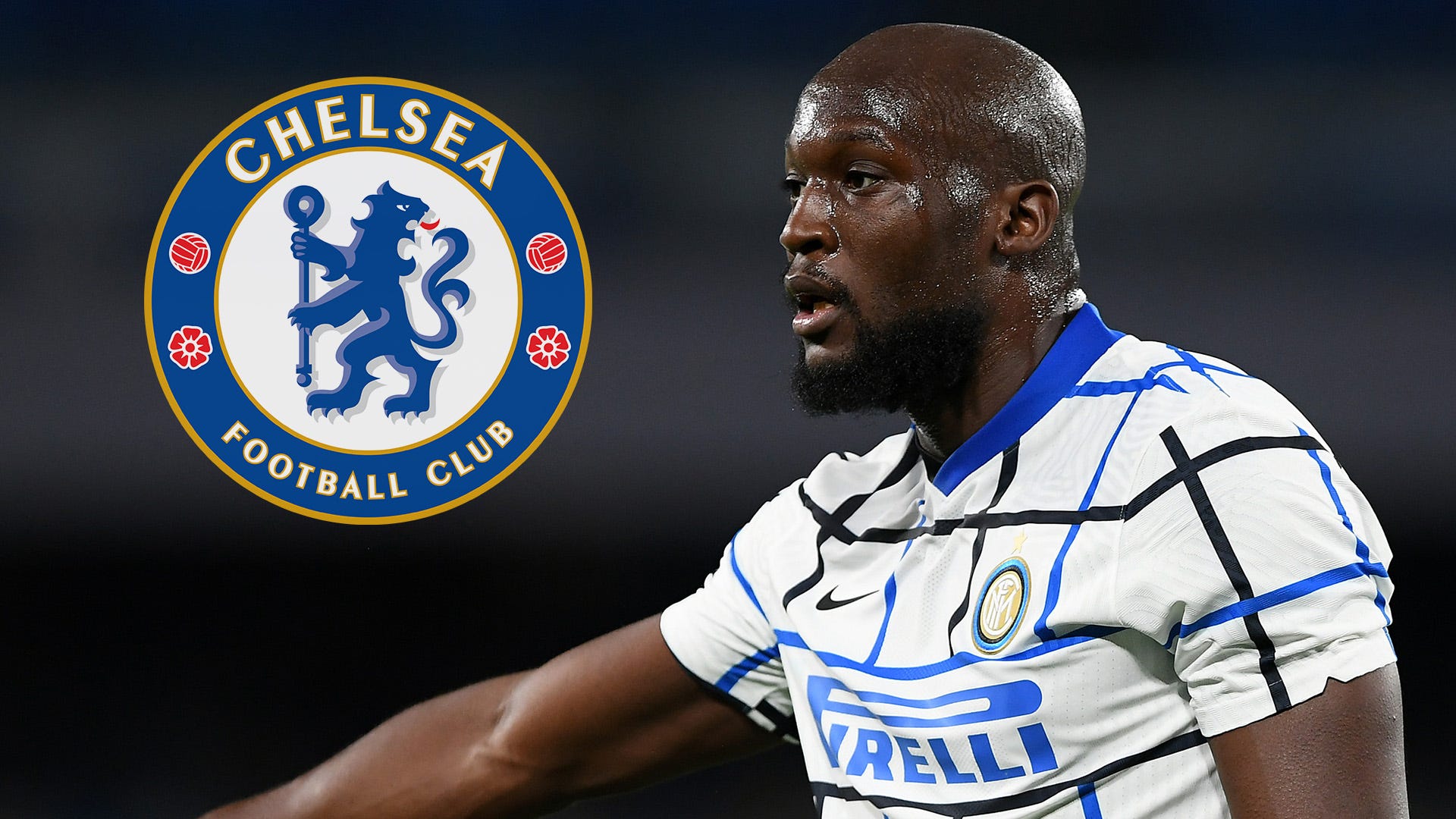 The 28-year-old took in 15 goalless appearances for Chelsea during his first spell with the club, with regular game time and a career spark needing to be found elsewhere.

He is now one of the most complete strikers in world football, with 100 Premier League goals recorded before heading to Italy.

A further 64 efforts have been added to his impressive tally while with the reigning Serie A champions, with his stock continuing to rise as a result.

Chelsea are now ready to buy into Lukaku's obvious qualities, with the 2021 Champions League winners crying out for a prolific presence to lead the line.

Werner and Tammy Abraham topped their scoring charts last season, but managed just 12 goals apiece across all competitions, with Olivier Giroud - who is now at AC Milan - the only other man to reach double figures.