And GOAL has joined as a partner...

Stormzy has partnered with adidas Football to launch Merky FC, a new project that aims to “help level the playing field by giving off-pitch opportunities to young Black people” within the sport. The announcement comes after new research commissioned by adidas revealed that only 6.7% of senior roles in football were held by Black or mixed-heritage people. Speaking to Sky Sports, Stormzy described this as “embarrassing.”

The initiative was announced in a video released by adidas and Stormzy, in which the rapper says, “on the pitch, we do our thing. Off the pitch, it's like we don’t exist.” But Stormzy then declares: “That’s all about to change.” To drive this change, adidas and Stormzy have partnered with a range of organisations from across the football industry. These partners include media organisations, such as Sky Sports and GOAL, and football clubs (Manchester United and Fulham). Each of the partners will offer work placements in various roles covering operations, community, creative and marketing.

Announcing the project, Stormzy explained that he “hopes to inspire real change within this field as part of my commitment to support racial equality in the UK.” He also paid tribute to adidas and the additional partners, who will put Merky FC “in a position to aid the people who may have experienced disadvantages during their football career pathway. We strongly encourage other companies to join us in our mission.” 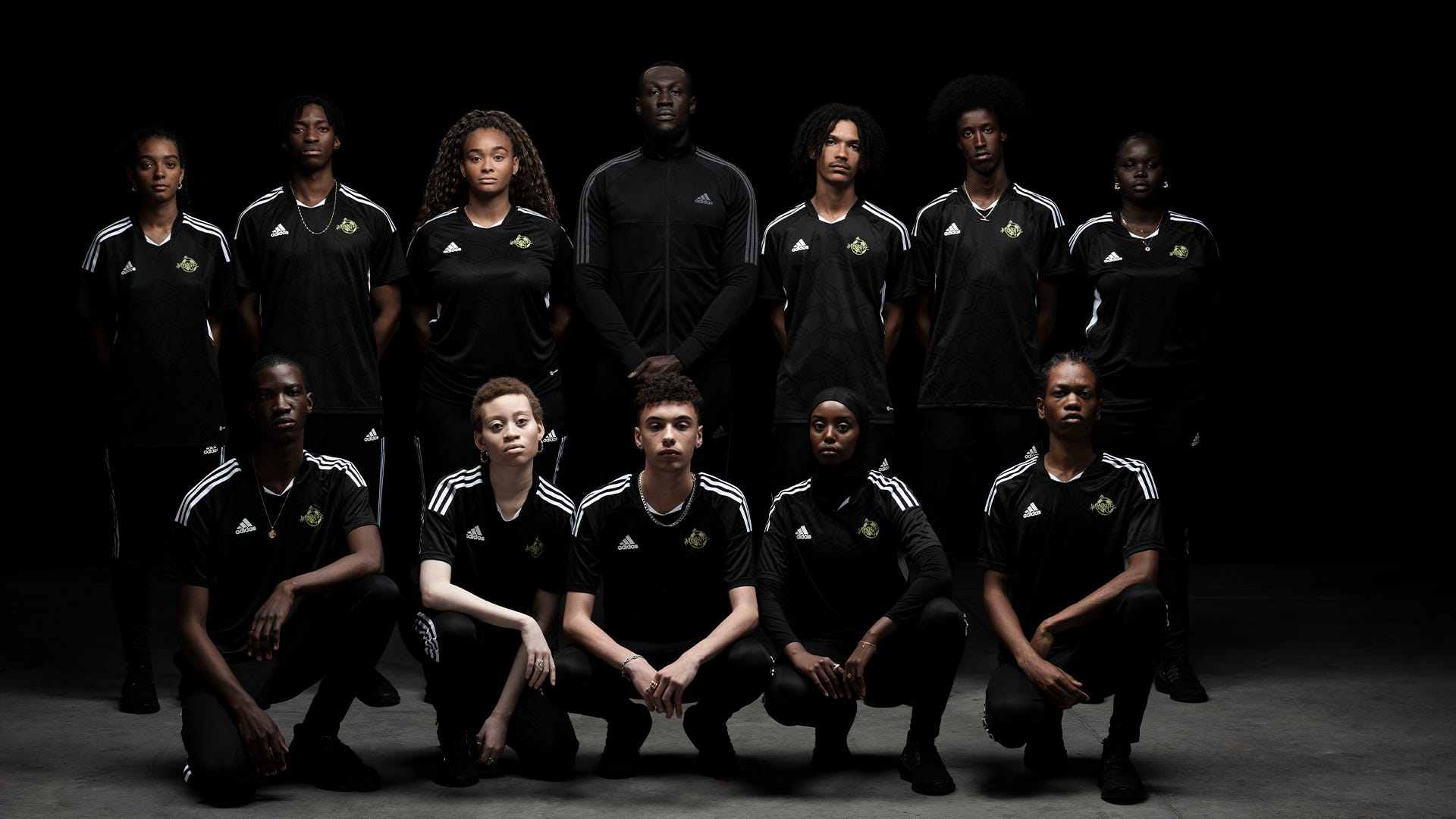 Stormzy elaborated on his plans for Merky FC in an interview with Sky Sports, adding that success would be “seeing more young Black people in these roles, more Black people in positions of power away from being on the pitch. And just seeing that thrive and grow and inviting more people to come along and offer those opportunities for the young people.” Stormzy went on to discuss his ambition to “keep the ball rolling” and create “infrastructure and real change” that allows future generations to be “stronger and more empowered.” 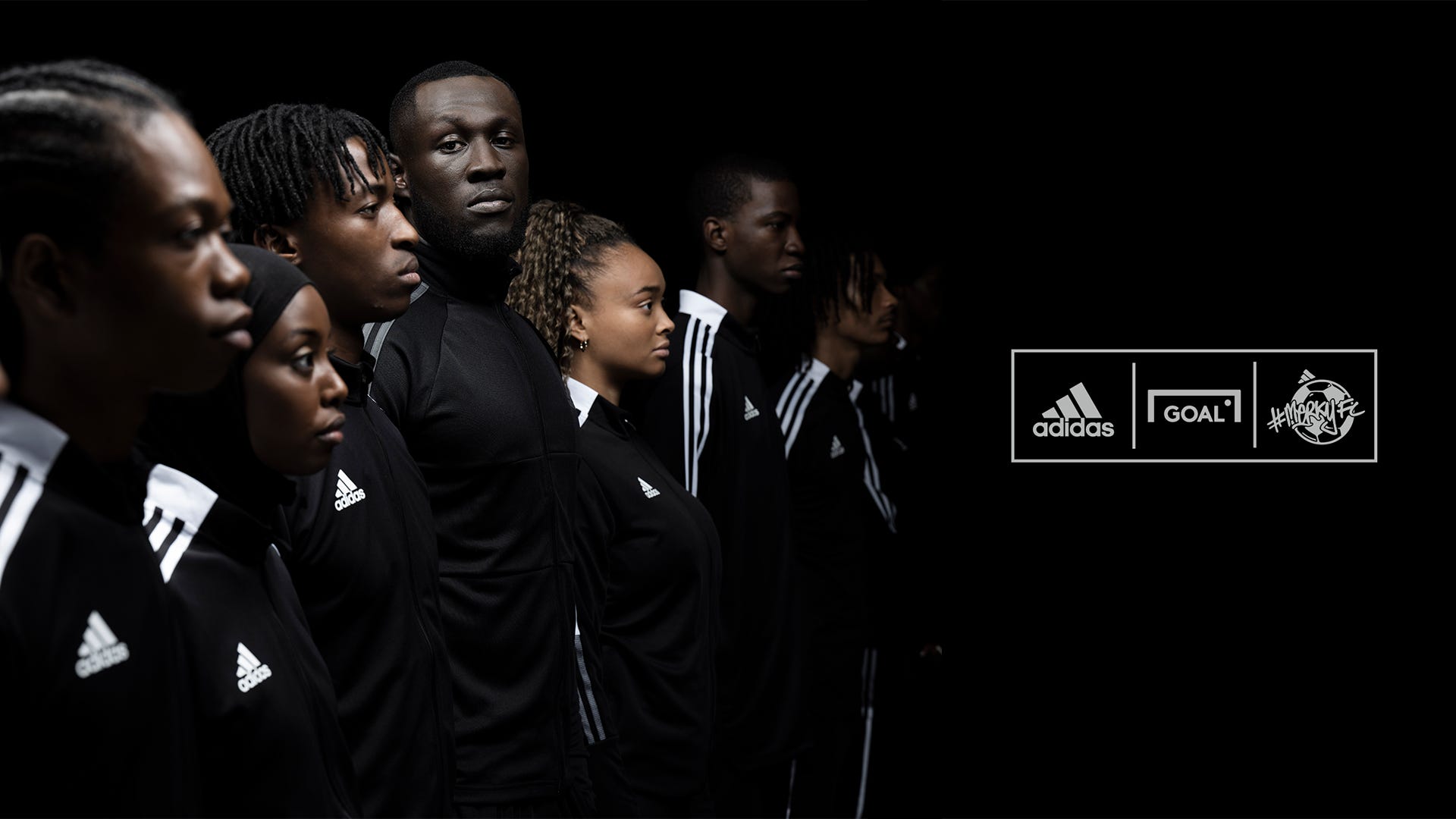 adidas, a long-term partner of Stormzy, explained their role in the project: “We are passionate about providing inclusive opportunities to young talent in the UK. We are proud to be working in partnership with Stormzy to introduce #Merky FC, an initiative that directly tackles some of the biggest barriers facing UK youth in football today, by creating a legacy of career opportunities off the pitch alongside the other partners. Along with the support of our network of adidas partners, we are committed to fighting for equal representation in football, and this launch is only the beginning for Merky FC.”

Merky FC is a multi-year partnership, due to kick off when the first career placements begin in early 2023. Those interested in applying can visit the Merky FC site for more information, and to register their interest in the positions available.