'Respect and admiration, Leo' - Puyol and Suarez pay tribute to Messi after he asks to leave Barcelona on free transfer 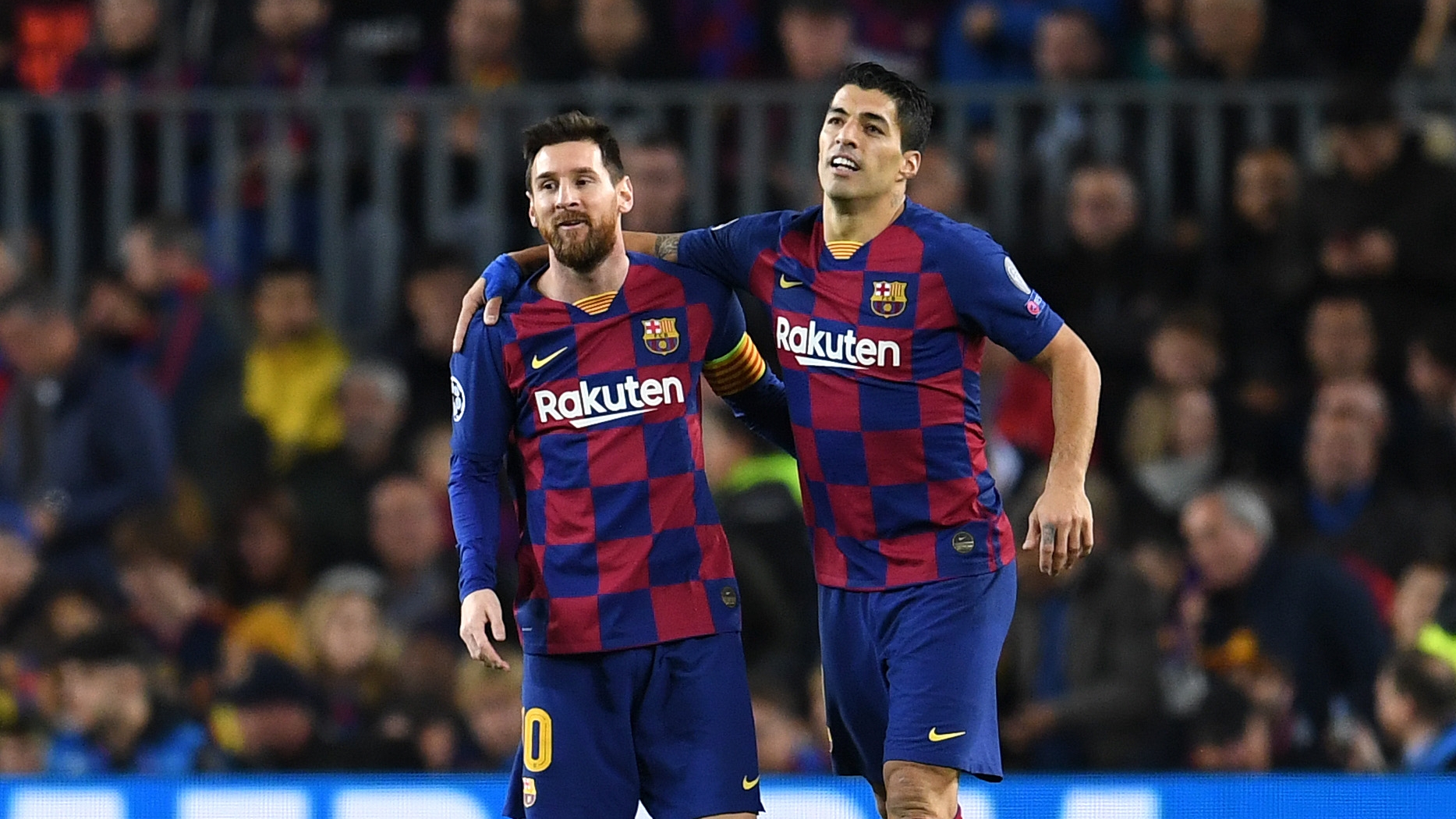 The footballing world has been stunned by news that Lionel Messi has decided to leave Barcelona, with former team-mate Carles Puyol and current Blaugrana star Luis Suarez among those to respond on social media.

Sources have confirmed to Goal that the 33-year-old star has asked the club to allow him to activate a clause in his contract that will allow him to leave on a free transfer this summer.

Messi's deal is currently set to expire at the end of next season but, with Tuesday's news, it appears that he has no interest in continuing on with the club.

The Argentine has been linked with a departure for several weeks, with reports indicating that Messi has been unhappy with Barcelona's direction in recent years.

Setien has been replaced by former Barca defender Ronald Koeman, who has stated that he fully intends on having Messi in his team. However, on Tuesday, Messi alerted the club that he sees his future elsewhere.

Every major club’s mentions for the next few weeks:#AnnounceMessi

If Messi is to leave @FCBarcelona by activating a release clause, then I hope the club try to help, not hinder him. He’s been fiercely loyal and their greatest ever player. It would be terribly sad if it finished with a fight between the player and the club.

If Messi doesn't go to Juventus where before Christmas he and Ronaldo are caught on camera trading insults in a dressing room, then 2020 just hasn't happened.

Reaction was swift across the footballing landscape, with former Barca star Puyol expressing his admiration for the player he once called team-mate.

Suarez only ignited more rumours by responding with clapping emojis, adding further legitimacy to the idea that Messi could actually be on his way out of Barcelona.

The Uruguyan striker himself has been the subject of transfer rumours, having recently stated that he is unsure of his own future.

Some, like Puyol, took the chance to pay tribute to Messi's iconic career at Barcelona, having risen through the ranks to become among the best to ever play.

Others, meanwhile, took aim at Barca president Josep Maria Bartomeu and Barcelona's board for their part in the club's recent issues as the team descends further and further into turmoil.