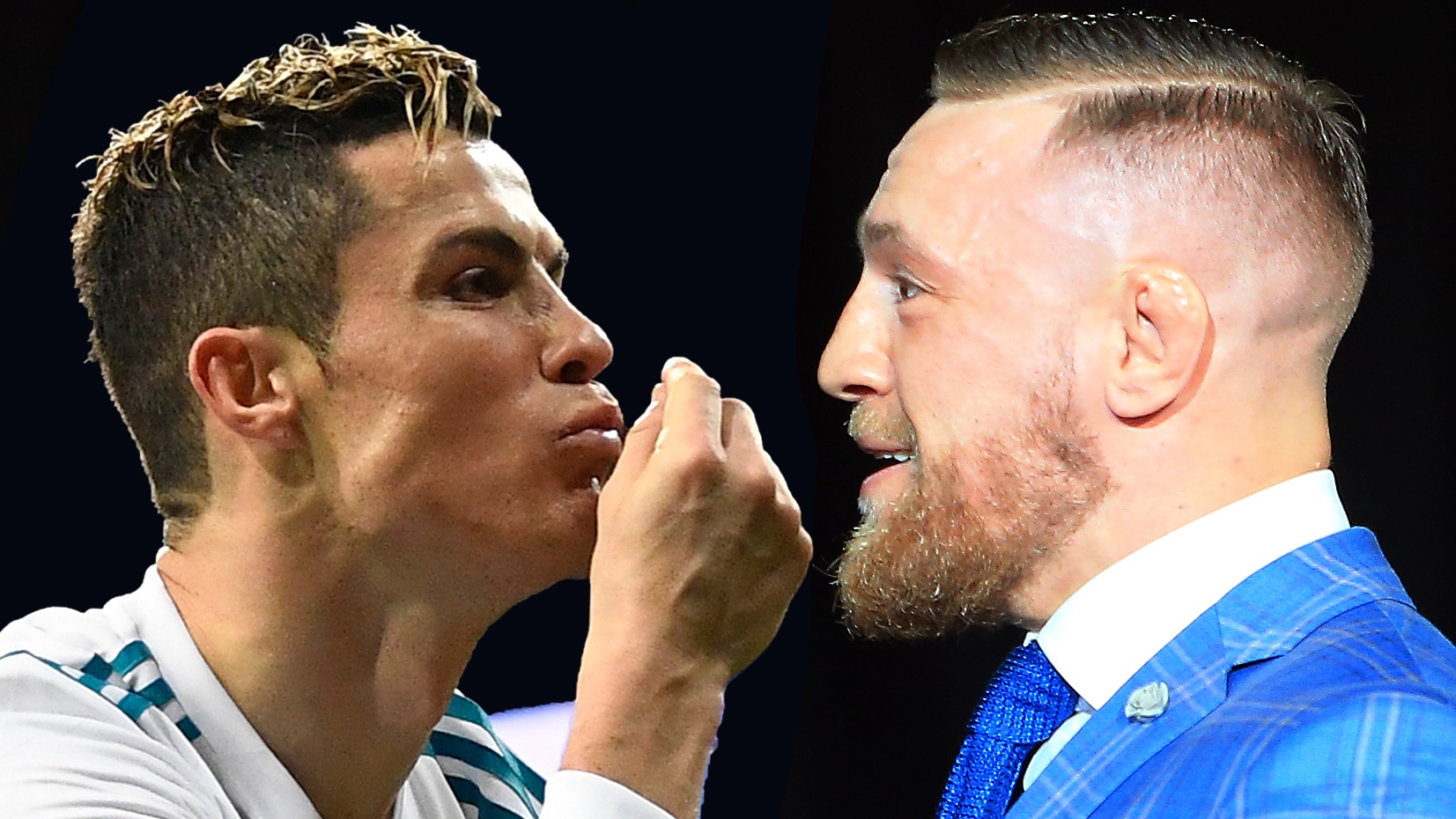 Cristiano Ronaldo has been branded “a phenomenal athlete” by UFC star Conor McGregor, with the Juventus forward considered to be a “perfectionist” who sets the standard for individual excellence.

At 34 years of age, a footballer who has been at the top of his trade for well over a decade is seen as an inspirational figure for those around the sporting world.

MMA enigma McGregor is among those who look up to the former Manchester United and Real Madrid icon despite having reached the summit of his own profession.

“Cristiano is a phenomenal athlete, person, and entrepreneur,” McGregor told FIFA of a man he has crossed paths with in the past.

“His all-around discipline, perfectionist attitude, and dedication to his craft is inspiring and has inspired so many young children to play football.

“Just look what he did recently in the Champions League, at 34 years young, a hat-trick under the lights when the pressure was on for all the marbles. And against Atletico Madrid, one of the best defensive sides in Europe. That is inspiring!

“We are both disciplined athletes at the top of our game.”

Another mercurial talent that McGregor has a lot of respect for is Swedish frontman Zlatan Ibrahimovic.

He is now 37 years of age but still delivering talismanic performances within the ranks of MLS for the LA Galaxy.

The ex-United, Juventus and Paris Saint-Germain frontman has claimed in the past that “Conor McGregor is the Zlatan Ibrahimovic of MMA”.

The man himself is not buying that, but concedes that he would welcome the opportunity to work with the likes of Ibrahimovic and Paul Pogba if they ever wanted to swap the field for the octagon.

“I respect Zlatan and his positive-winning-mentality mindset, but let’s get this straight: there is only one Conor McGregor!” said the Irish superstar.

“Zlatan Ibrahimovic is trying to be the Conor McGregor of football – good luck to him.

“Zlatan and Paul Pogba are welcome to come and train with me whenever they like.”

McGregor is an avid follower of United and has welcomed the recent reversal in fortune enjoyed by Pogba and Co at Old Trafford under the guidance of Ole Gunnar Solskjaer.

He added: “Ole Gunnar is a special man! I think he’s done an incredible job with United. They have to give him the job permanently.

“You can feel the pride and passion he has for the club and its history, and see the players honoured to wear the Red Devils crest under him. He’s really got the players performing.

“I think the same as a proud Irish man representing my home country of Ireland. Ole’s at the wheel, tell me how good does it feel!”