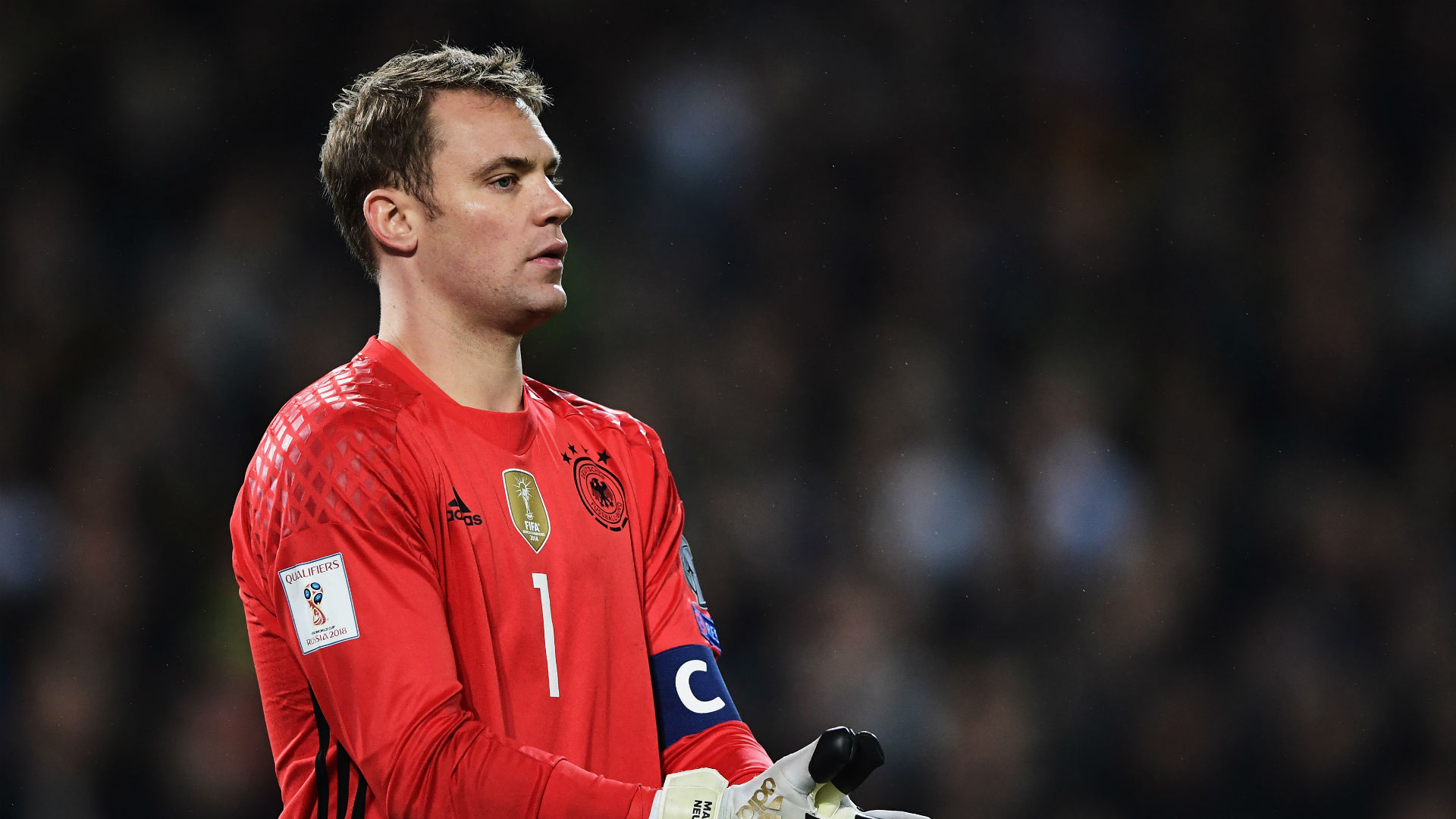 Bayern Munich goalkeeper Manuel Neuer and Borussia Dortmund winger Marco Reus have been included in Germany's provisional squad for the 2018 World Cup, although Mario Gotze has missed out.

Neuer has been injured since September, when he suffered a fractured foot, and has made just four appearances since last April.

Low has confirmed that the intention is to test Neuer's fitness ahead of the tournament starting, telling reporters: "We want to see for ourselves if Manuel Neuer is fit, we have a chance to see and assess him. And after the training camp we want to talk fair and square."

Reus, meanwhile, appears to finally have a chance to play in a World Cup, having returned to form and fitness at Borussia Dortmund since his comeback from injury in February.

The winger missed the 2014 tournament in Brazil, despite being named in the initial squad, after sustaining an ankle injury in the team's warm-up win over Armenia.

His club-mate Gotze, who scored the winning goal in the final as Germany triumphed four years ago, misses out, however, after struggling for fitness and form at Signal Iduna Park this term.

Seemingly as a result of Gomez's inclusion Sandro Wagner misses out, despite an impressive season at Bayern Munich. The 30-year-old has scored 15 goals and provided six assists in 34 appearances for the Bavarian giants thus far this term, and has also netted five goals for Germany in just eight caps.

However, Low has opted against calling him up for the tournament, instead selecting the likes of Thomas Muller, Gomez, Timo Werner and Nils Petersen.

The Premier League is also represented in the squad, with Arsenal's Mesut Ozil joined by Manchester City duo Ilkay Gundogan and Leroy Sane, along with Chelsea defender Antonio Rudiger.

Arsenal centre-back Shkodran Mustafi is not included though, while Emre Can, who has been struggling with a back injury, is another name from England's top flight that failed to make the squad.