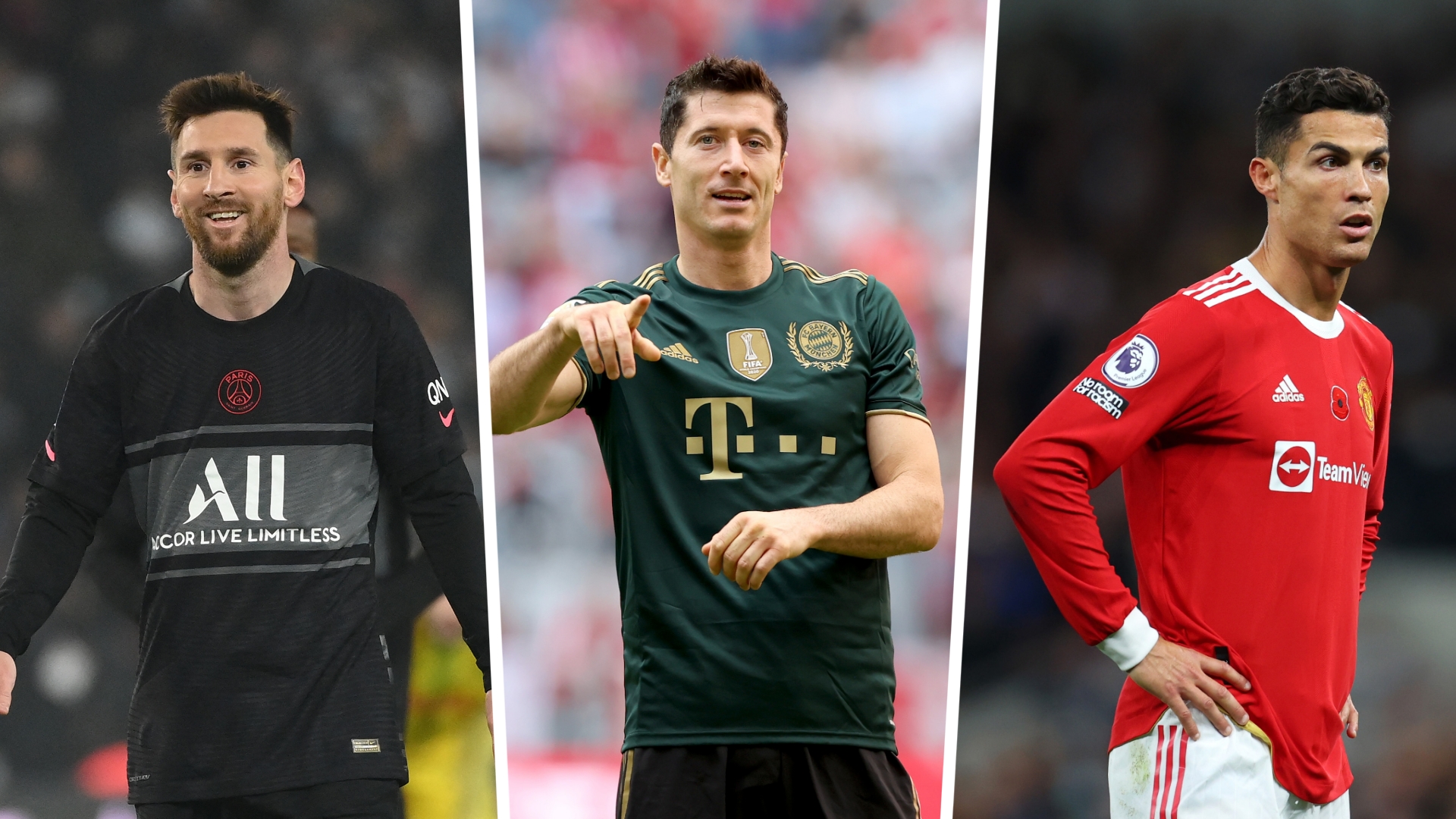 FIFA has revealed the contenders for each of the awards for the best players, goalkeepers and coaches in each of the men's and women's games

The nominees for The Best FIFA awards have been announced, with the likes of Lionel Messi, Cristiano Ronaldo and Robert Lewandowski all gunning for men's player of the year award.

World football's governing body released the shortlists for the awards for the best players, goalkeepers and coaches over the last year.

The candidates have been selected by expert panels - one each for the men's and women's games.

Who are the nominees for The Best FIFA Men's award?

As always, Argentina hero Lionel Messi is up for the prize after a strong personal season with Barcelona and securing the Copa America title with his country.

Cristiano Ronaldo, too, is gunning for the prize after his heroics for Juventus despite their underwhelming season.

After their Champions League-winning exploits with Chelsea, midfielders Jorginho and N'Golo Kante have been nominated this year, and runner-up Kevin De Bruyne has also been included.

Liverpool icon Mohamed Salah has been in incredible form this year, too, and has earned his place on the list.

Robert Lewandowski will feel he has a good chance considering his goalscoring exploits at Bayern Munich this year, but Real Madrid superstar Karim Benzema will be confident of mounting a serious challenge.

Borussia Dortmund star and highly sought-after striker Erling Haaland and his Paris Saint-Germain counterpart Kylian Mbappe are on the list, too, alongside Brazil icon Neymar.

Who is up for The Best FIFA Women's prize?

Chelsea have four stars up for the women's award, with Magdalena Eriksson, Pernille Harder, Ji Soyun and Sam Kerr all on the shortlist.

Stina Blackstenius of Sweden and BK Hacken and Canada and Portland Thorns star Christine Sinclair are also on the list.

Who are The Best FIFA Coach nominees?

Roberto Mancini could be crowned the best coach of the year after guiding Italy to Euro 2020 success, but Thomas Tuchel may beat him to the prize after guiding Chelsea to the Champions League crown.

Lionel Scaloni could also claim the trophy this year after Argentina won the Copa America under his tutelage.

As for the best coach in the women's game, Lluis Cortes is a strong contender for the success of his Barcelona team.

But Chelsea coach Emma Hayes is another strong contender, while Sarina Wiegman's work with Netherlands puts her in contention.

Sweden and Canada coaches Peter Gerhardsson and Beverly Priestman, respectively. are also named on the shortlist.

When will the winners be announced?

Fans can cast their votes for the winner of each award until December 10.

The winners will then be revealed during an online ceremony on January 17 next year.