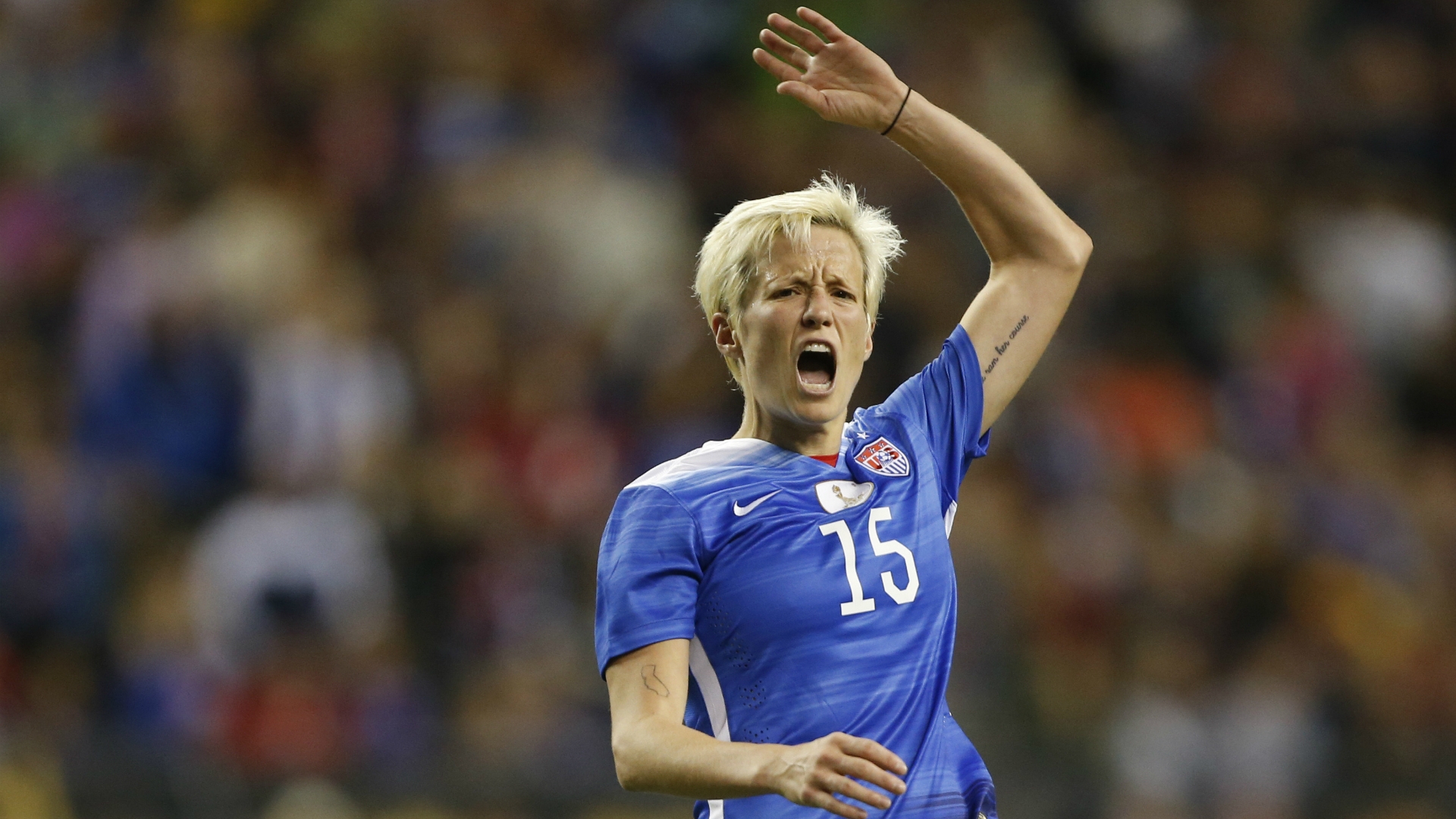 Headlining the roster is Megan Rapinoe, who returns to the national team fold after being left off the roster for the SheBelieves Cup.

After the team's poor performance in the SheBelieves Cup, four players didn't return to the roster: Julie Johnston, Emily Sonnett, Sarah Killion and Brianna Pinto. Johnston was unavailable for the games due to her wedding and honeymoon and will wear her married name, Ertz, on her jersey when she returns.

Who will Arena name in the starting XI for World Cup qualifier?​

“This is our last chance to get together before the NWSL starts and we’ll take full advantage of the training time as well as the two matches against a team in preparation for the European championships,” Ellis said in a news release Thursday.

“Following these matches, my staff and I will begin a heavy investment in attending and evaluating the NWSL games as well as tracking our players overseas before we get back together for our European trip in the summer. I’m very much looking forward to our domestic league starting.”

The U.S. will face Russia on April 6 at Toyota Stadium in Frisco, Texas, and April 9 at BBVA Compass Stadium in Houston.