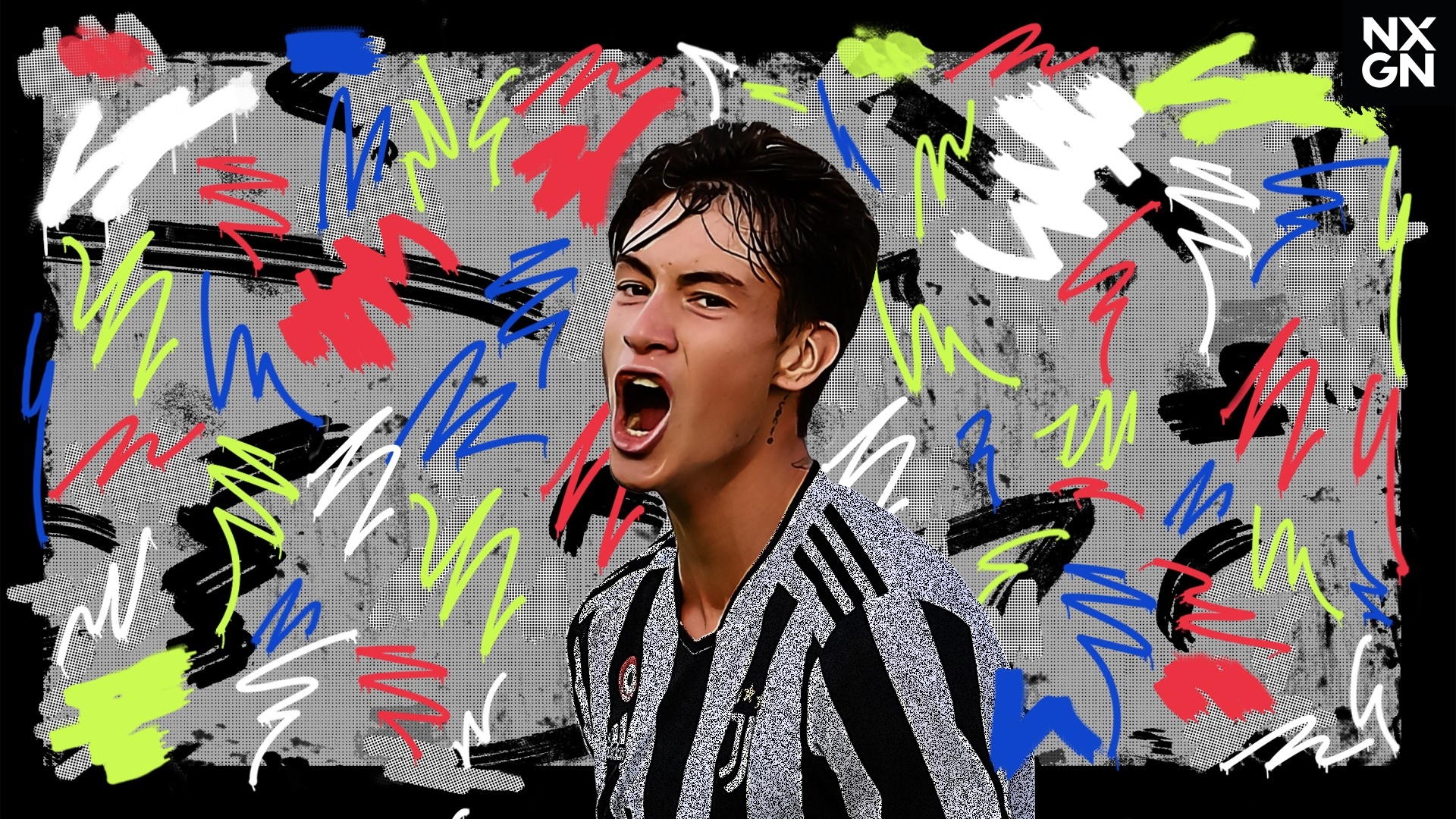 With Cristiano Ronaldo now gone, the search for offensive leaders of the future has begun at Juventus.

Federico Chiesa has already emerged as the Bianconeri's go-to man in their biggest encounters, and while some still question his consistency, Paulo Dybala is set to sign a new contract with the Serie A giants before the year is out.

Alvaro Morata, 28, is unlikely to be the first-choice No.9 past his 30th birthday, with the hope being that Moise Kean will prove himself worthy of taking up that mantle now that he is back in Turin after a tough time at Everton.

Kean, of course, is a graduate of the Juventus academy and with coronavirus-enforced financial difficulties still to deal with, there is a chance that Juve will again have to look within to build an attack for the next 5-10 years.

That is perhaps why they were so keen to tie 18-year-old Matias Soule down to a new contract in September, with the Argentine youngster committing his future to the club through until 2026.

Soule has emerged as the new star of the Juve academy and is already on the fringes of the first team, making the bench against Napoli in early September.

That came off the back of him scoring his first professional goals for the Under-23s in Serie C, while he also netted the opener in Juve's 3-1 win over Chelsea in the UEFA Youth League.

So, what makes him stand out from the rest?

Soule has only been with Juve since January 2020, having learned his trade back in his homeland with Velez Sarsfield.

Velez were hopeful of integrating him into the first-team picture when they offered Soule a first professional contract late in 2019, but a disagreement between the parties involved instead saw the teenager leave his boyhood club on a free transfer.

Juve were only too happy to pick him up for nothing and, after Covid-19 cut his first season short, he became a star of the Primavera (U19) side over the course of the 2020-21 campaign.

He scored five goals and laid on five assists in 27 games for the youth side, and though those numbers are not particularly eye-catching, his overall performance level caught the eye of plenty of onlookers.

Regularly likened to Angel Di Maria in his native Argentina due to his technical ability, Soule tends to be more direct than his compatriot, and prefers playing off the right so he can cut inside to shoot or cross using his left foot, with which he has known to be deadly from free-kicks.

Soule himself actually cites Dybala as his footballing hero and he has been known to play as a No.10 at times, but it seems he will play as a winger for the time being.

He caught Massimiliano Allegri's eye during pre-season after he was called-up to train with the first team, and impressed with both his calm, professional personality, and his performances on the pitch in friendly matches.

He was on the scoresheet in a victory over Cesena and also netted twice in a non-competitive game against Chieri during the October international break.

Those close to Soule talk of his passion for the game and while he likes to leave plenty of time aside for his Playstation when away from the pitch, he is under no illusions as to the work he will need to put in on it to make it at a club of Juventus' stature.

"This is just the beginning, and I will give everything to achieve my objectives," he said after signing his new five-year deal. "Thanks also to the club that supports me unconditionally."

That support means that he is no longer required to play against his peers (aside from in the Youth League), and is already proving himself a key contributor at the lower-league level with the U23s.

More first-team opportunities, then, should not be far away. A replacement for Ronaldo he is not, but Soule is a player with the potential to play a key role in Juventus' post-Cristiano era.