Even with Paris Saint-Germain not playing any competitive football right now, and the transfer market yet to reopen, drama is never too far away from the Parc des Princes.

The Ligue 1 champions returned to their training ground for the first time since March on Monday as their preparations for the upcoming mini-Champions League tournament in Lisbon begin.

They did so without Edinson Cavani and Thomas Meunier, with both set to depart Parc des Princes on June 30 as their contracts expire.

Also absent, though, were two of France’s best teenage talents in Tanguy Kouassi and Adil Aouchiche. The pair have long been earmarked for first-team berths in the French capital, but it now seems likely that both have played their final matches for Thomas Tuchel’s side.

Kouassi’s future certainly lies away from PSG. Having been courted by RB Leipzig, AC Milan and Rennes through the course of the campaign, the 18-year-old centre-back – who made six league appearances last season – has agreed to join Bayern Munich on a five-year contract.

Creative midfielder Aouchiche, meanwhile, underwent a medical with Saint-Etienne at the end of May having previously been linked with Arsenal.

The 17-year-old, who scored nine goals in five games at last summer’s Under-17 European Championship, has yet to make a decision on whether to sign a new deal in Paris or leave on a free, but an announcement on his future is expected imminently.

The loss of two such exciting young players continues a concerning pattern for PSG, who for all their success in signing the likes of Neymar and Kylian Mbappe, have struggled to integrate their top academy graduates into the first team.

Presnel Kimpembe was the last homegrown player to truly make the leap and become a regular at senior level for Les Parisiens. He made his Ligue 1 debut in 2014.

Besides him, only Adrien Rabiot has emerged in the past decade to play a key role in the first team. He left for Juventus on a free last year.

It has been a tale of exit after exit from the PSG academy.

Moussa Dembele walked away in 2012 to join Fulham before enjoying success at both Celtic and now Lyon.

Kingsley Coman, regarded as the most talented player to play in PSG’s academy over the past 10 years, declined the opportunity to sign professional terms with the club in 2014 and instead, like Rabiot, left for Juventus on a free transfer.

Jonathan Ikone departed for nothing in 2016. He is now a full France international having subsequently impressed with Lille.

Boubakary Soumare – now one of the most sought-after midfielders in Ligue 1 following his own performances for Lille over the past two seasons – never got an opportunity before leaving Paris in 2017.

The list goes on, and even though PSG banked a combined €30 million (£27m/$33m) for Moussa Diaby and Christopher Nkunku in the summer of 2019, the performances of the wingers this season for Bayer Leverkusen and RB Leipzig, respectively, suggest that they too will be regarded as ones who got away. 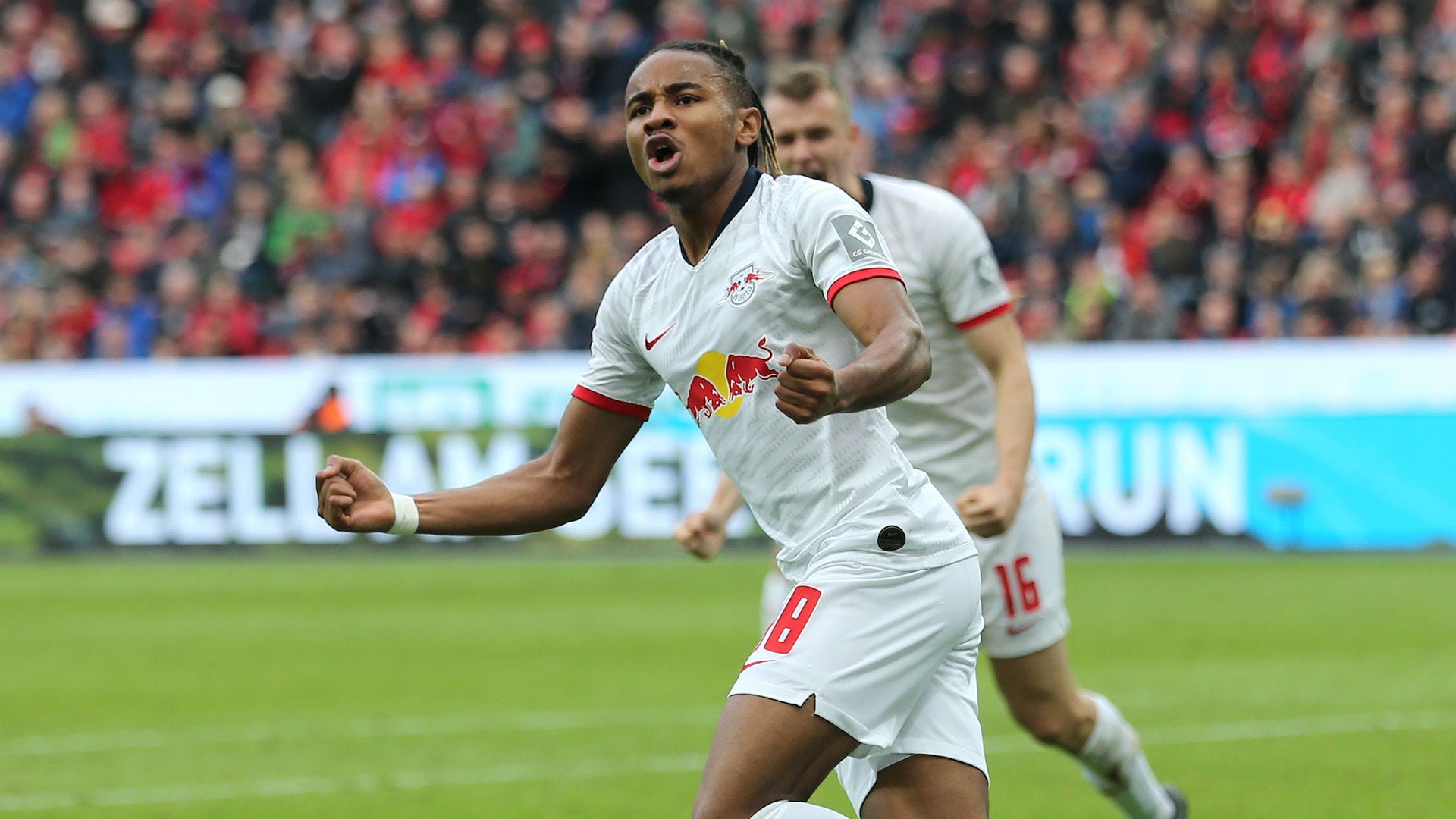 So, why do PSG’s best academy players believe that the grass is greener elsewhere?

There is the obvious reason that, given the club’s propensity to spend mass amounts of money on big-name, established stars each summer, the pathway to the first-team is somewhat blocked.

Players in certain positions – such as centre-back Kouassi – might be able to bridge the gap, but certainly those in forward areas are unlikely to believe they have much of a chance of usurping Neymar, Mbappe, Mauro Icardi or Angel Di Maria anytime soon.

There are suggestions, though, that the issues run much deeper.

Since returning to the club 12 months ago, sporting director Leonardo has chosen to delegate the responsibility of running the academy to his assistant, Angelo Castellazzi.

That has led to a feeling that the ex-Brazil international cares little for the development of the club’s young players, and is instead focusing on improving the first team with external signings. 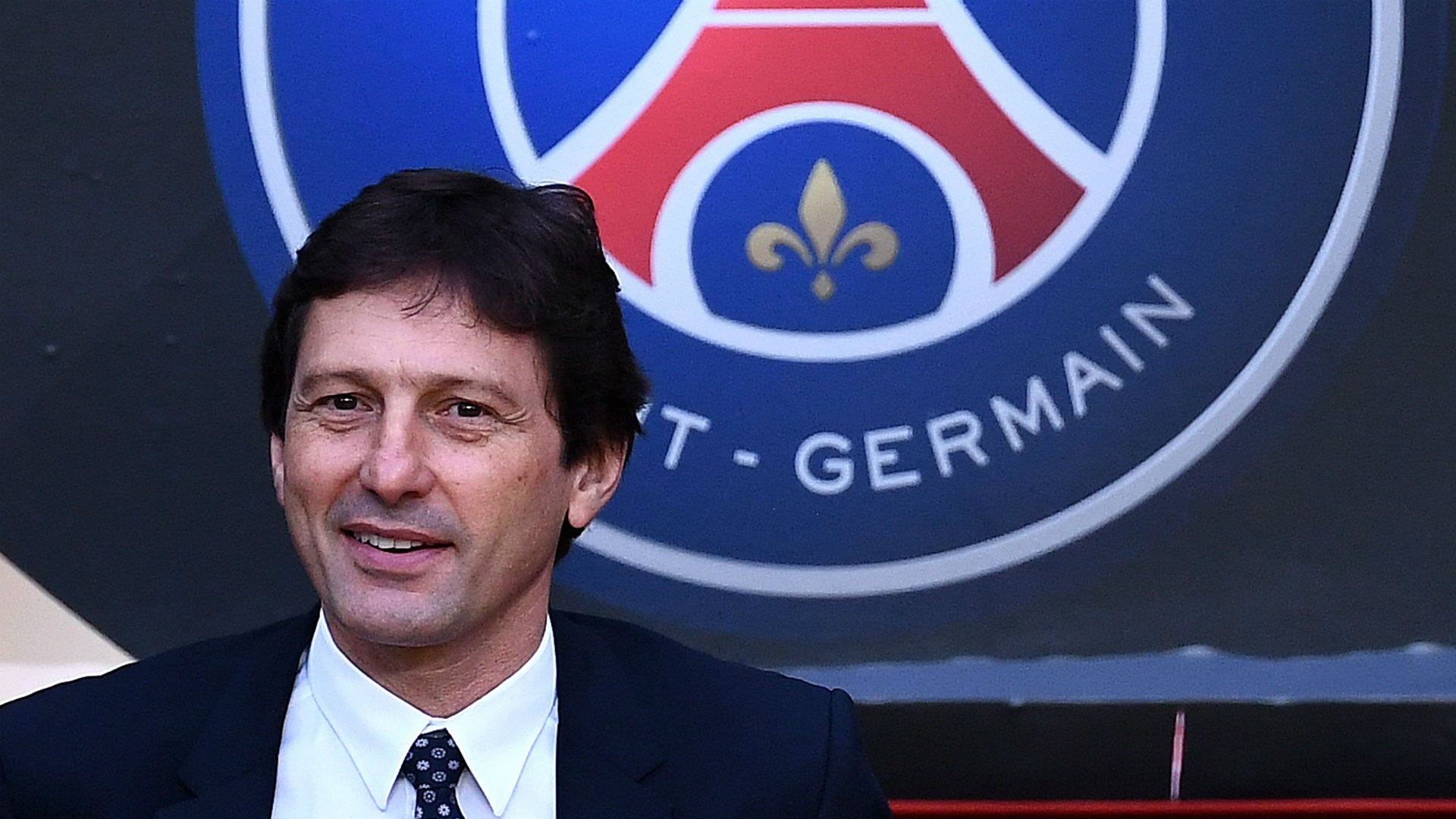 “Leonardo does not put anything in place in terms of how the academy teams train,” one source told Goal. “He does not keep an eye on it, and there is no one there who will dare to make any big decisions, not even the academy director [Jean-Francois Pien].”

There is also a suggestion within the academy that certain players are given preferential treatment, and that with Kouassi and potentially Aouchiche now leaving, attention will turn towards 17-year-old defender Timothee Pembele.

“The club only concentrates on one, two, or even three players in training, without focusing on the others,” a source confirmed. “It is only when the chosen few leave that the club focuses on those behind them in the pecking order.”

If Pembele is regarded as the next cab off the rank, then PSG will have to work hard to convince him to stay past the end of next season.

His current contract runs until June 2021, and while he has been introduced into the senior squad ahead of their return to action in August, it is not a certainty that he will be willing to stay either.

The club, therefore, find themselves at a crossroads. Their pulling power is illustrated by both Kays Ruiz-Atil and Xavi Simons swapping Barcelona’s La Masia for the French capital in recent years, but allowing players to take the next step remains a challenge.

The departures of Kouassi and Aouchiche are testament to that, and unless things change drastically soon, they will not be the last to try their luck elsewhere.