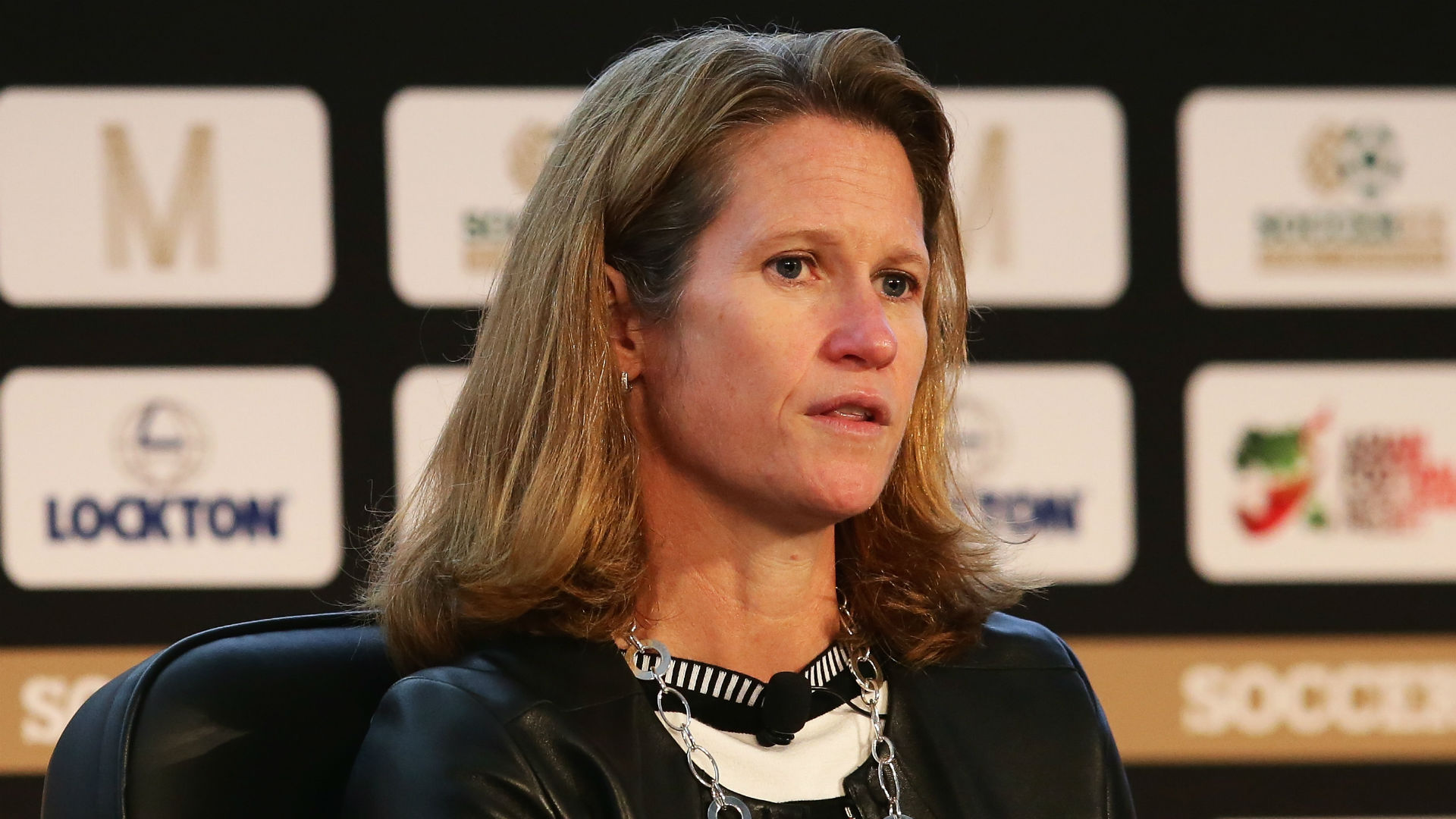 The longtime executive finished as runner-up to Carlos Cordeiro in the race for U.S. Soccer president in February

Carter has been president of SUM, which oversees the commercial arm of MLS and other soccer properties, since 2010.

More recently, Carter ran for U.S. Soccer president and finished as runner-up to Carlos Cordeiro, who defeated Carter on the third ballot of voting on Feb. 10.

Carter's last day in her current role will be Friday.

“I would like to thank Kathy on behalf of our owners, clubs and staff for the significant contributions she has made to the sport of soccer in the U.S. and Canada while at SUM and MLS,” MLS commissioner and SUM CEO Don Garber said in a news release.

“Kathy played a critical role in the development of our league and the growth of soccer in North America for many years. Her energy, leadership and strong relationships helped establish SUM as one of the leading commercial soccer companies in the world. We wish her the best of luck in the next chapter in her career.”

Carter has played a large role in the financial health of MLS and American soccer, helping set up friendlies for U.S. Soccer and the Mexico national team and distribute their media rights alongside those of MLS.

“My time with Soccer United Marketing and Major League Soccer has been deeply meaningful – building and expanding the game has been my profession and my passion,” Carter said.

“I’m grateful for the life-long friendships I’ve made and the support I’ve received from the commissioner, MLS business ventures president Gary Stevenson and all of my colleagues at the league, and look forward to seeing MLS continue its incredible growth​."