Robert Lewandowski will wear a captain's armband featuring the Ukrainian colours at the World Cup following a meeting with Andriy Shevchenko.

WHAT HAPPENED? Poland captain Lewandowski was presented with the special armband ahead of the World Cup kicking off in November. The Barcelona star wore a similar armband last season for Bayern Munich in a Bundesliga clash with Eintracht Frankfurt in a show of support for Ukraine following the start of Russia's military invasion, and the country's former captain and head coach Shevchenko thanked him in a special ceremony at Poland's national stadium in Warsaw.

WHAT THEY SAID: "This armband symbolizes for me many emotions related to my country. I thank you and the entire Polish nation for supporting my compatriots," said Shevchenko, who is an ambassador for Laureus Sport for Good.

Lewandowski posted a picture of their meeting on Twitter with the caption: "Thank you @jksheva7. It was a pleasure to meet you! It will be an honour for me to carry this captains armband in the colors of Ukraine to the World Cup."

THE BIGGER PICTURE: Poland shares a border with Ukraine and Lewandowski has been vocal in his opposition to Russia's invasion, dropping Huawei as a sponsor over claims that the tech giant has been aiding the Russian state. He also tweeted back in March: "For all people who value freedom and peace, this is a time of solidarity with the victims of military aggression against Ukraine." 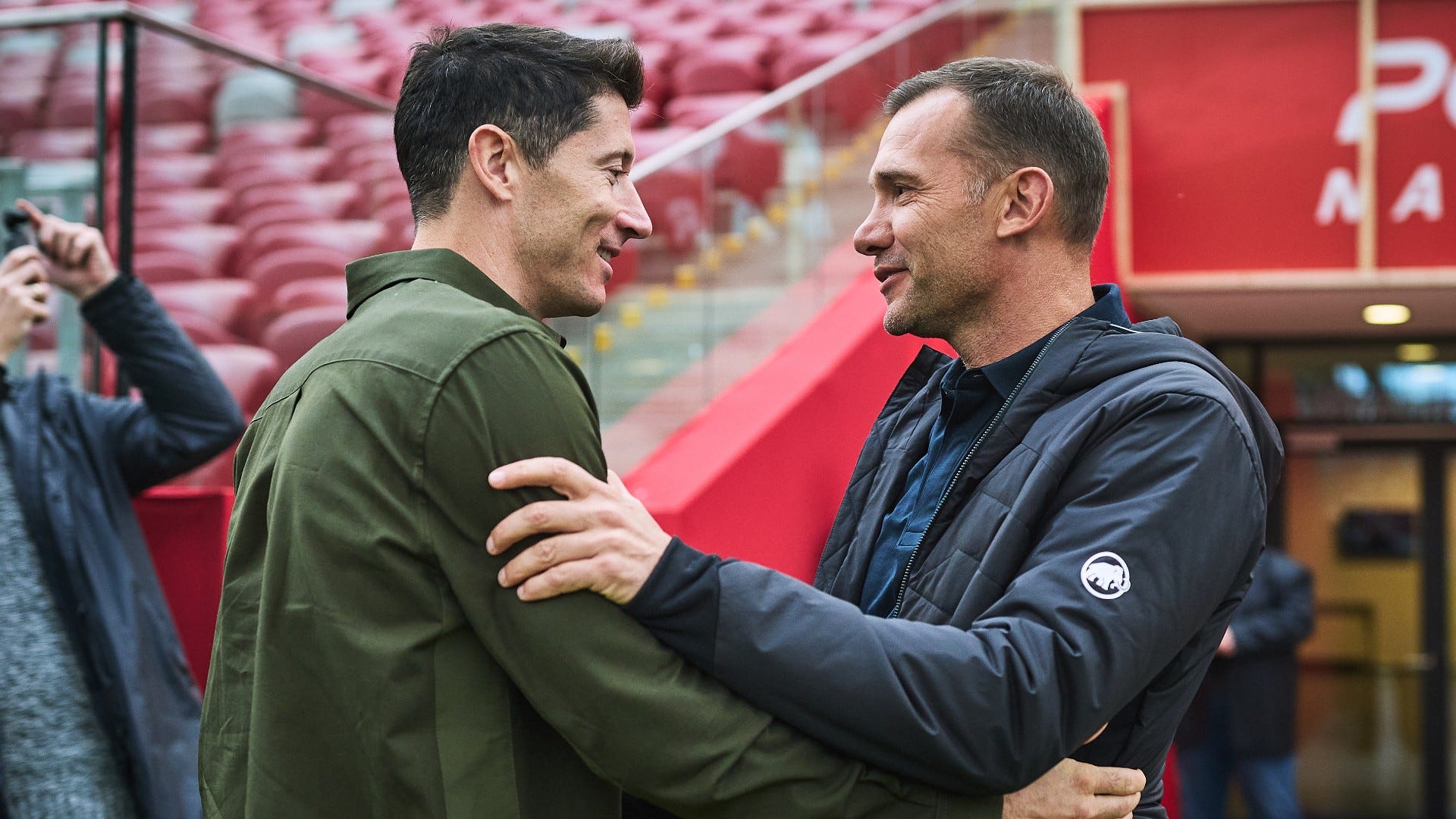 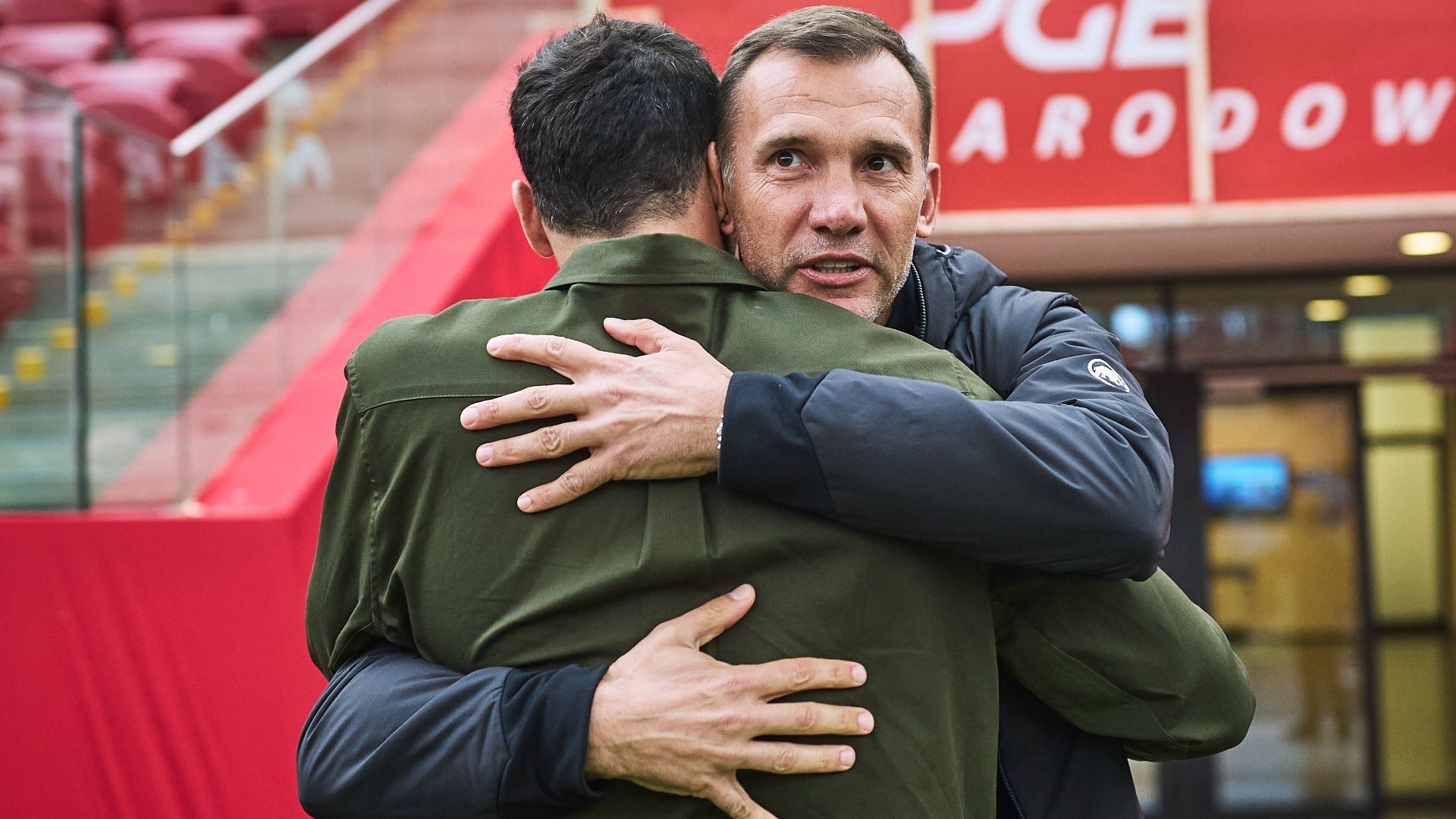 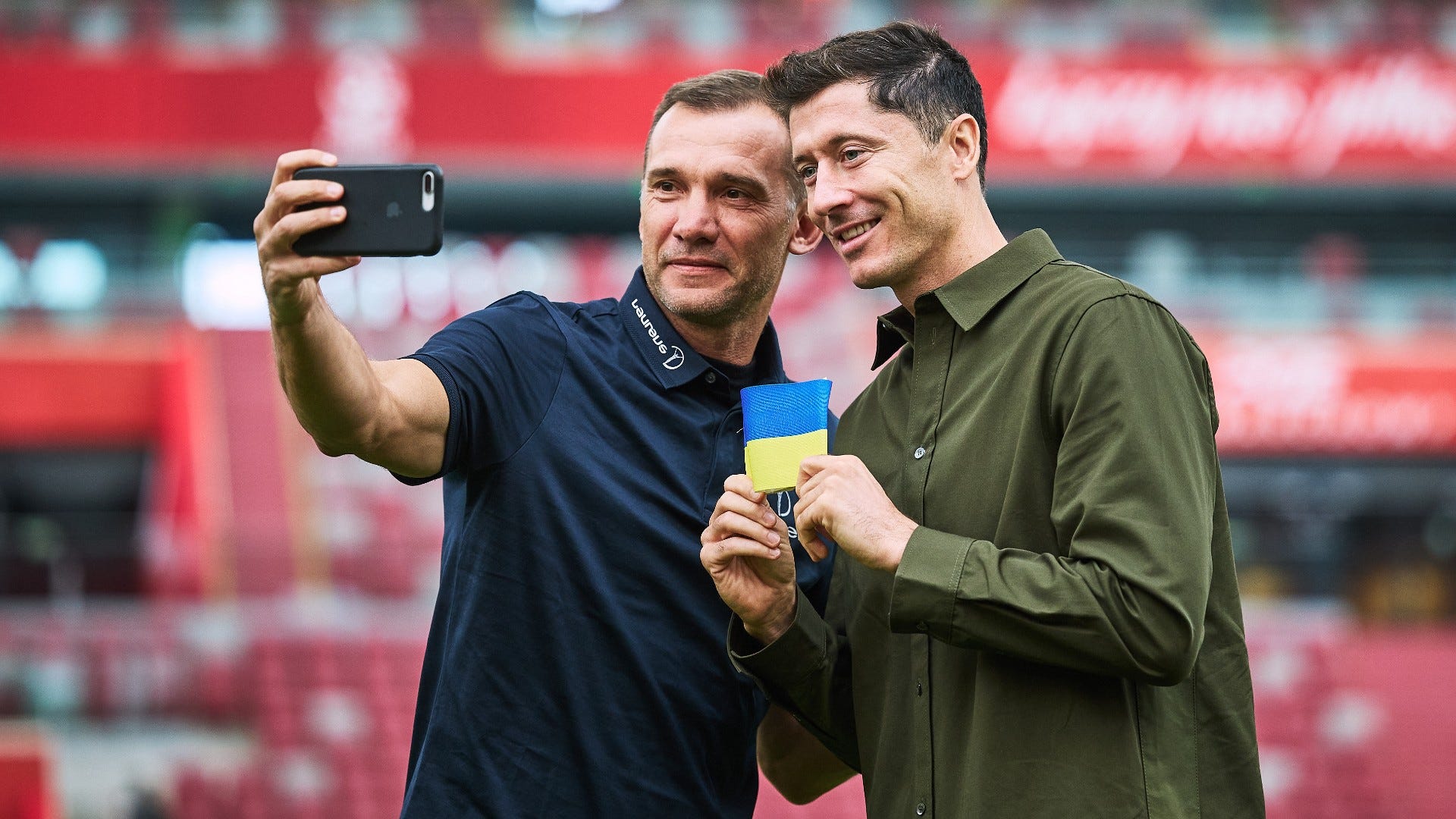 WHAT NEXT FOR LEWANDOWSKI? Lewandowski will wear the armband during his side's World Cup opener against Mexico on November 22. Saudi Arabia and Argentina are also in Poland's group.