Jordan Henderson has revealed that his friends and family could stop attending his games after enduring a number of traumatic experiences.

WHAT HAPPENED? Henderson's loved ones were caught up in crowd trouble during the Euro 2020 final, and his family were also among those put in danger by security failings at the Champions League final.

WHAT THEY SAID: "My family and friends have had a couple of experiences over the last couple of years, which has really shocked them and probably put them off going to future games," Henderson told reporters. "My wife and kids had to try and get in a side door (at Wembley) which they wouldn’t let them in at the beginning. And they were trapped."

He added: "My dad said that, after the Champions League final, that was him done. Some of my family got caught up in it which wasn’t ideal. A lot of the players’ families got caught up outside the stadium. I think it was pretty horrific."

THE BIGGER PICTURE: Due to these experiences, Henderson's family could be absent from the upcoming World Cup in Qatar. However, the midfielder did suggest that they would make a decision closer to the time - provided he makes the squad. 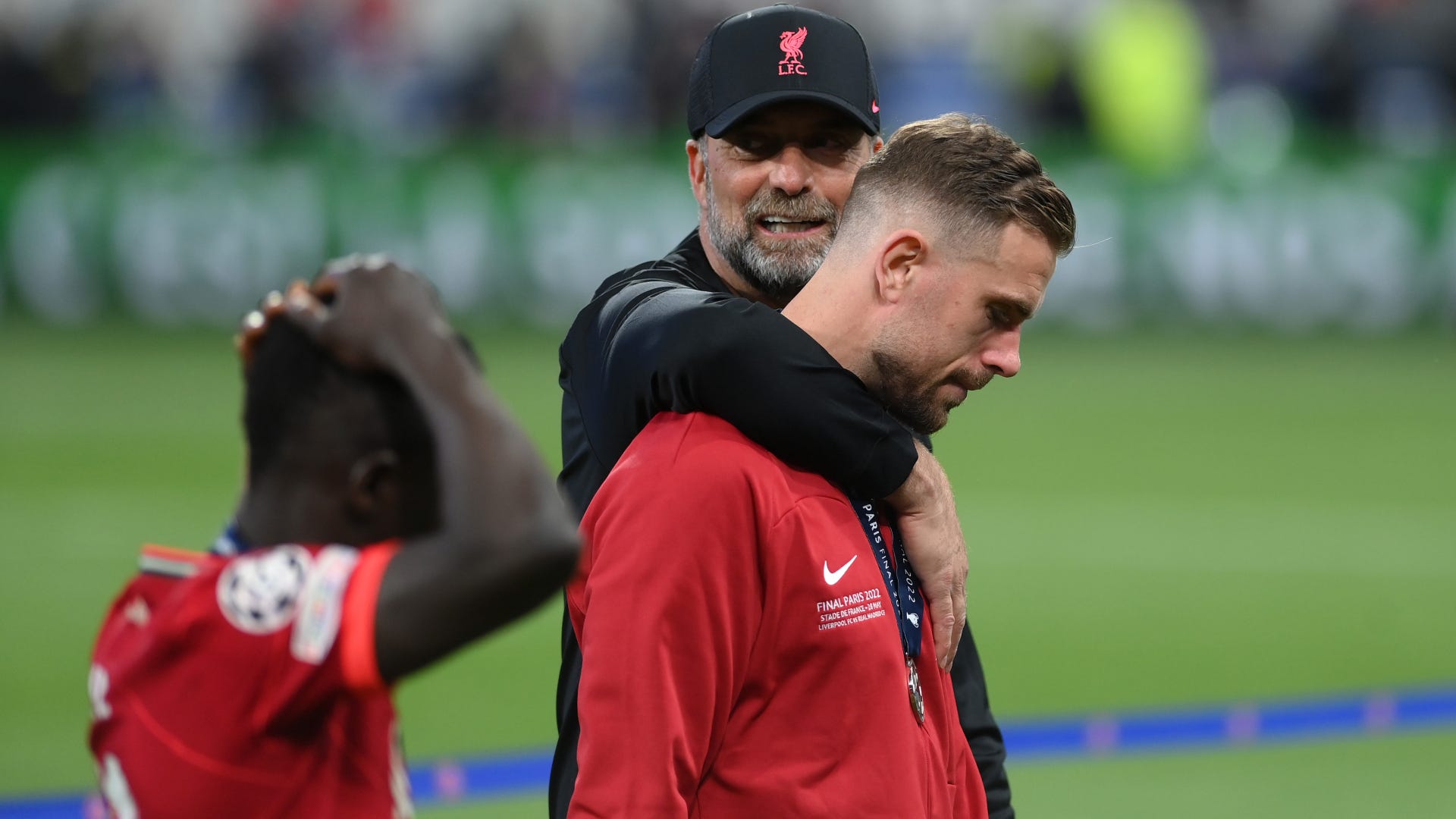 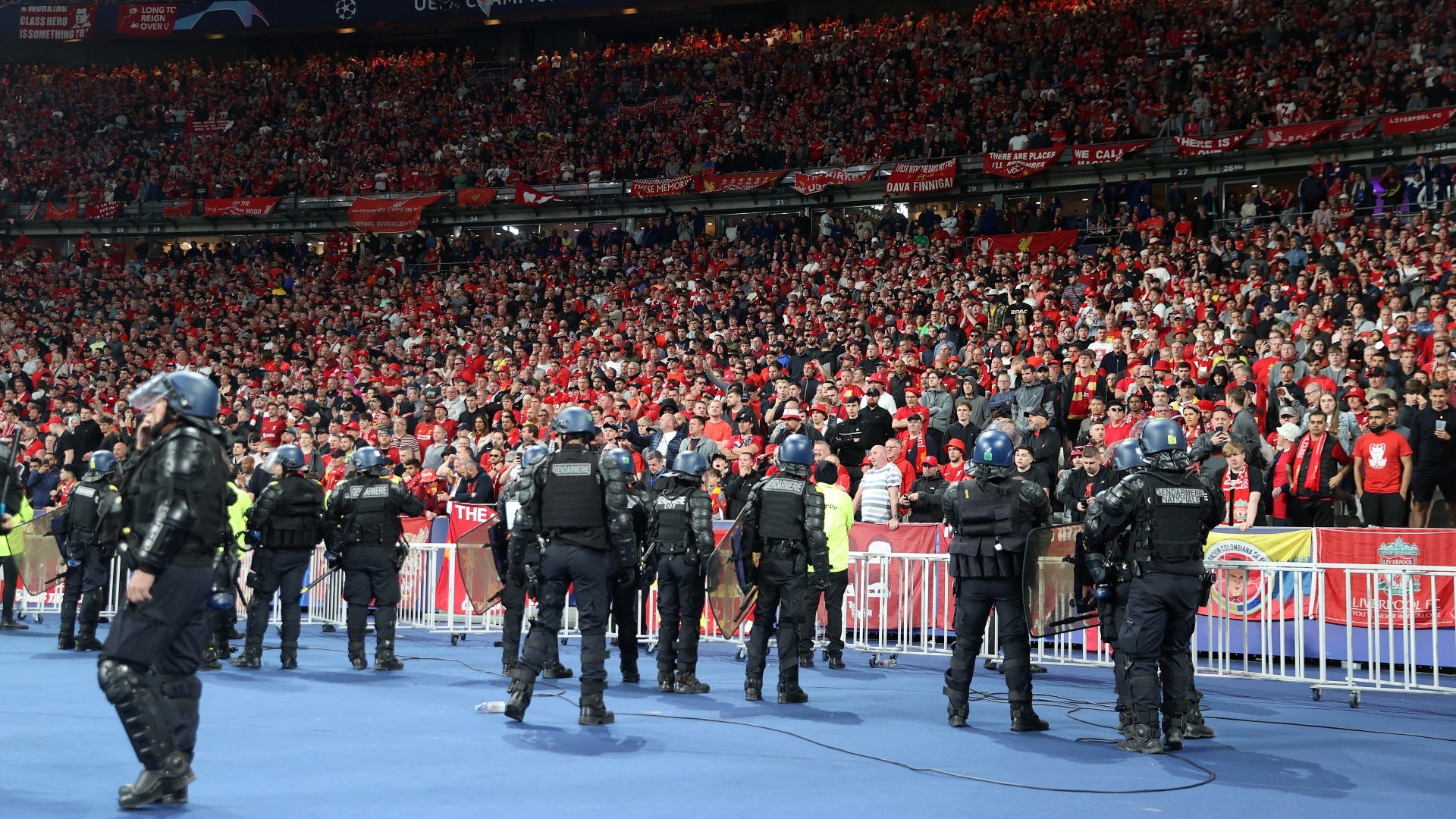 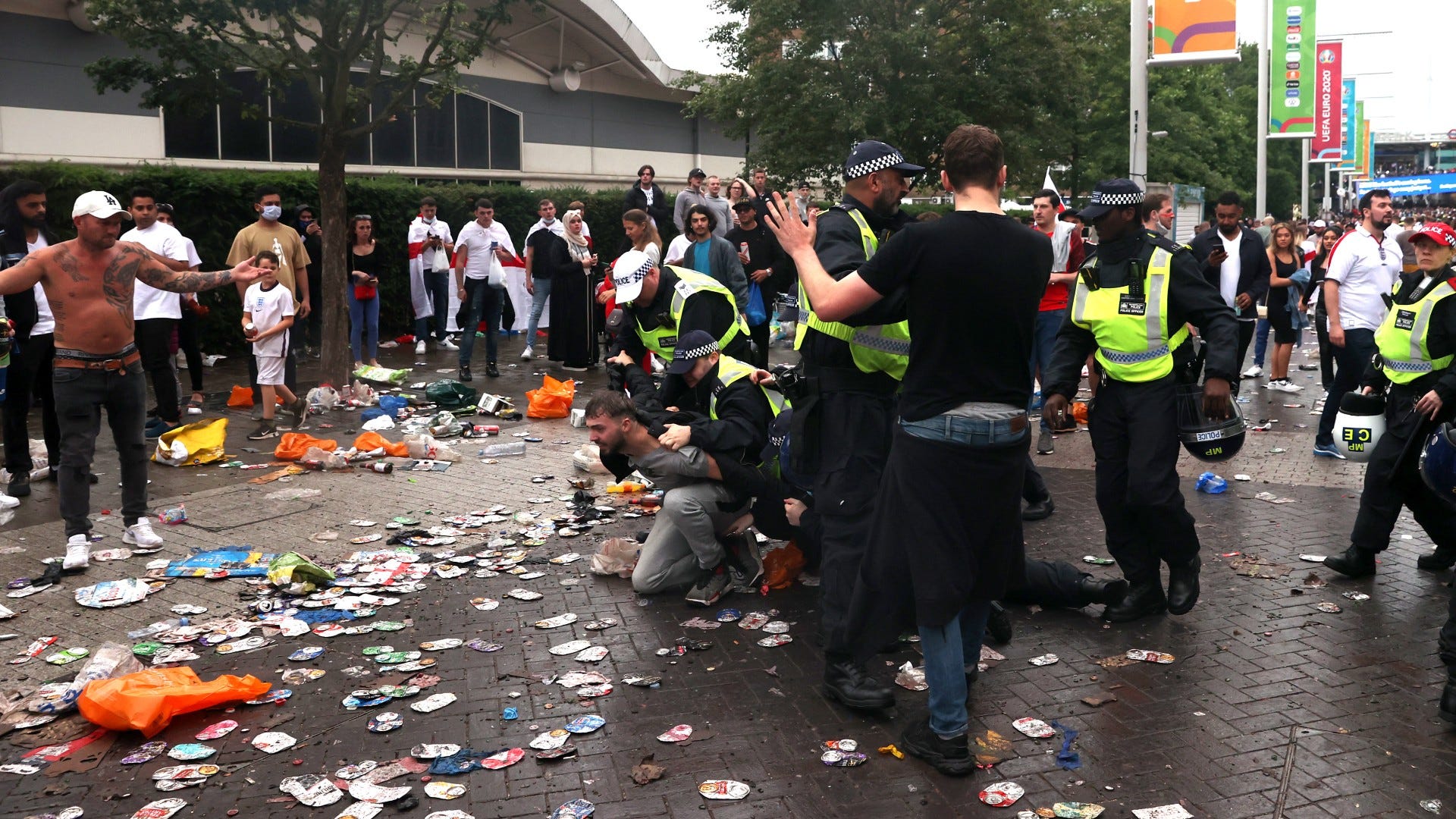 WHAT NEXT FOR HENDERSON? Henderson was speaking ahead of England's Nations League games against Italy and Germany. The Liverpool midfielder was not initially selected in the squad, only being called up to replace the injured Kalvin Phillips.

There's plenty of competition for midfield places - does Henderson make the plane?