Golazo! What it means, Football Italia theme song and the best goals 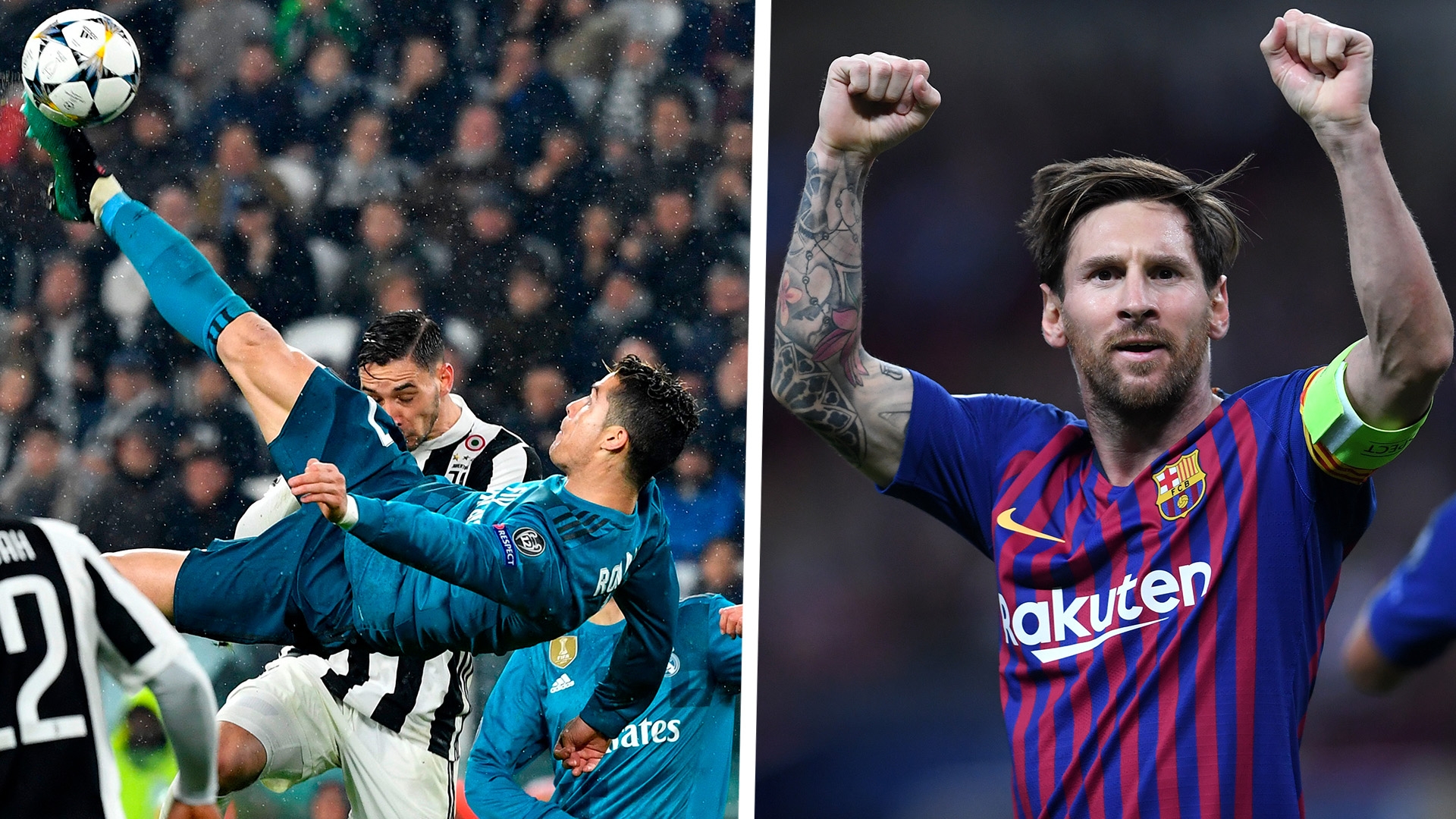 It can be heard at football games the world over, but what exactly does it mean and where did it come from?

For a generation of football fans who gorged themselves on Italian football in the 1990s and early 2000s, the term 'golazo' was part of their everyday parlance.

The word echoed around pitches and school playgrounds across the land as young would-be footballers attempted to emulate their heroes.

It has since served as the inspiration for the names of books and a podcast, as well as some YouTube channels.

So what exactly is it? Goal takes a look at what golazo means, how it became popular and some of the best examples.

What does 'golazo' mean?

Golazo is a Spanish word which is used to describe a spectacular goal. The word is made up by applying the suffix '-azo' to the world gol (meaning goal).

It is commonly heard during televised football coverage when a commentator has been suitably impressed by the nature of the goal.

A similar form exists in Portuguese - golaco - which is also used to describe an impressive goal.

The term golazo entered the minds of football fans around the United Kingdom with the emergence of Channel 4's Football Italia in the early 1990s.

The show's introductory theme song incorporated a cry of "golaco!" from Jose Altafini, an Italian-Brazilian former footballer who moved into media and punditry at the end of his playing career.

Interestingly, the word was fashioned as 'golaccio' on the show's opening titles. You can watch the opening clip here.

In a 2007 interview with the Observer, James Richardson, who presented Football Italia, revealed that the sound of Altafini's cry was altered slightly in order to make it sound like 'go Lazio', which was a deliberate nod to the team England international Paul Gascoigne played for at the time.

"For years I told people it was golazo - which means what an amazing goal," explained Richardson.

"But then I heard Steve De Berry who'd produced the music for the show say he'd wanted it to sound like 'go Lazio' because of Paul Gascoigne presenting it and so had added a twist to the soundbite.

"It became the signature sound of Italian football for a generation of English fans. It also took me more than a season to realise why the show was called 'Gazzetta', and it was again because of Gazza (Gascoigne)."

Beauty is in the eye of the beholder, so what constitutes a golazo is subjective.

However, most people will agree that a golazo is a goal which demonstrates substantial levels of skill on the part of the scorer.

In many cases the term golazo is attached to spectacular long-range efforts, but it can also be applied to other types of goal, such as mazy dribbles or clever flicks.

Here are a selection of some of the best golazos for your viewing pleasure!