EA Sports has announced that Ted Lasso's AFC Richmond have been added as a playable team to FIFA 23.

WHAT HAPPENED? Players will be able to play as Ted Lasso's AFC Richmond across FIFA 23's different game modes, including Career Mode, Kick-Off, Online Friendlies and Online Seasons. In addition, The Greyhounds’ Nelson Road home stadium is included in the game.

THE BIGGER PICTURE: Ted Lasso, Coach Beard, and AFC Richmond players like Jamie Tartt, Dani Rojas, Sam Obisanya, Roy Kent, and Isaac McAdoo will all be integrated into FIFA 23. Furthermore, you can also select Lasso as your playable manager in Career Mode, or swap AFC Richmond into the Premier League or any other playable Career Mode league. Check out the official trailer below!

AND WHAT'S MORE: Lasso will also feature in Ultimate Team, where players will be able to select authentic kits and TIFOs, as well as being able to add Lasso or Coach Beard as your FUT club’s manager. 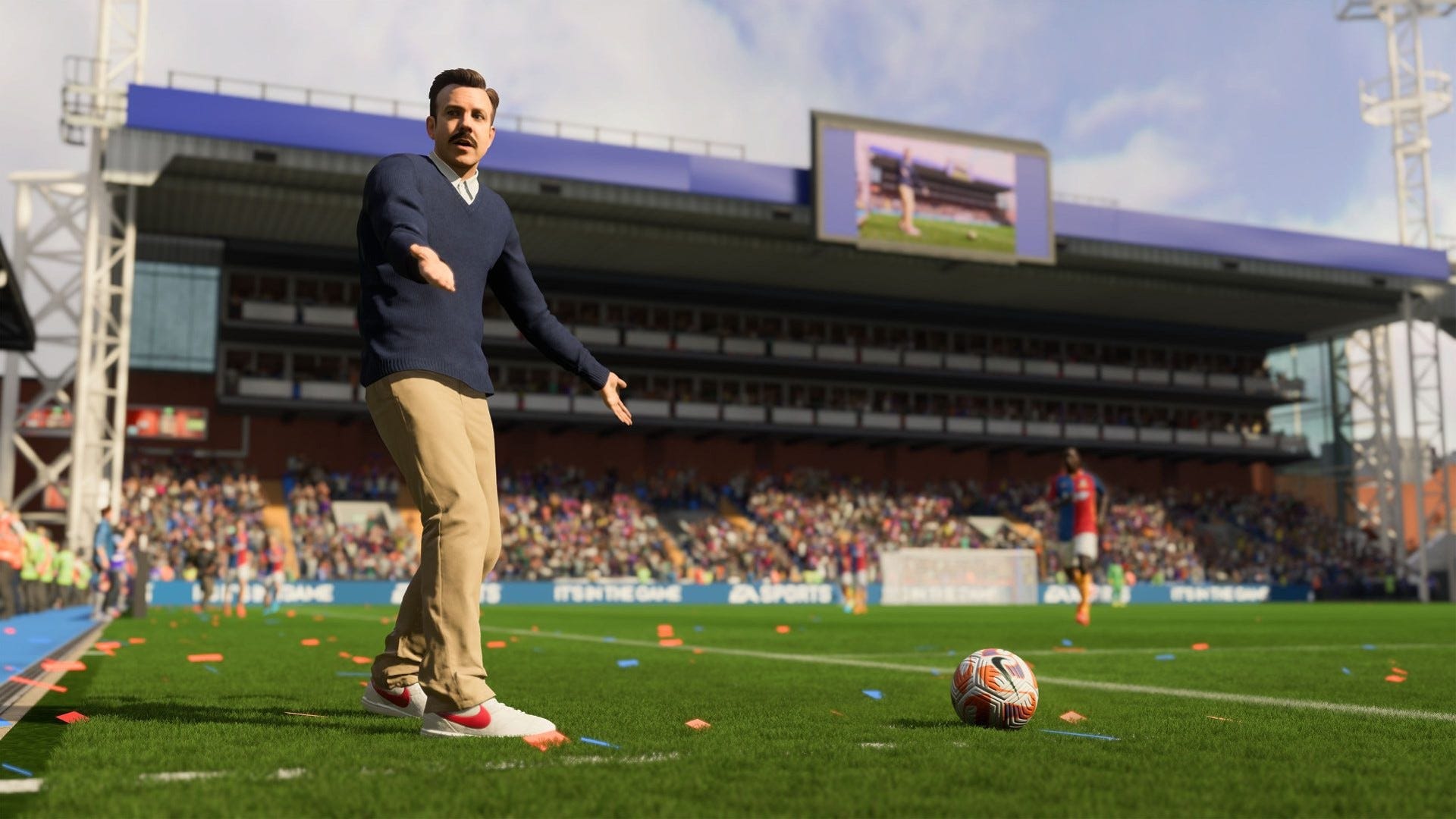 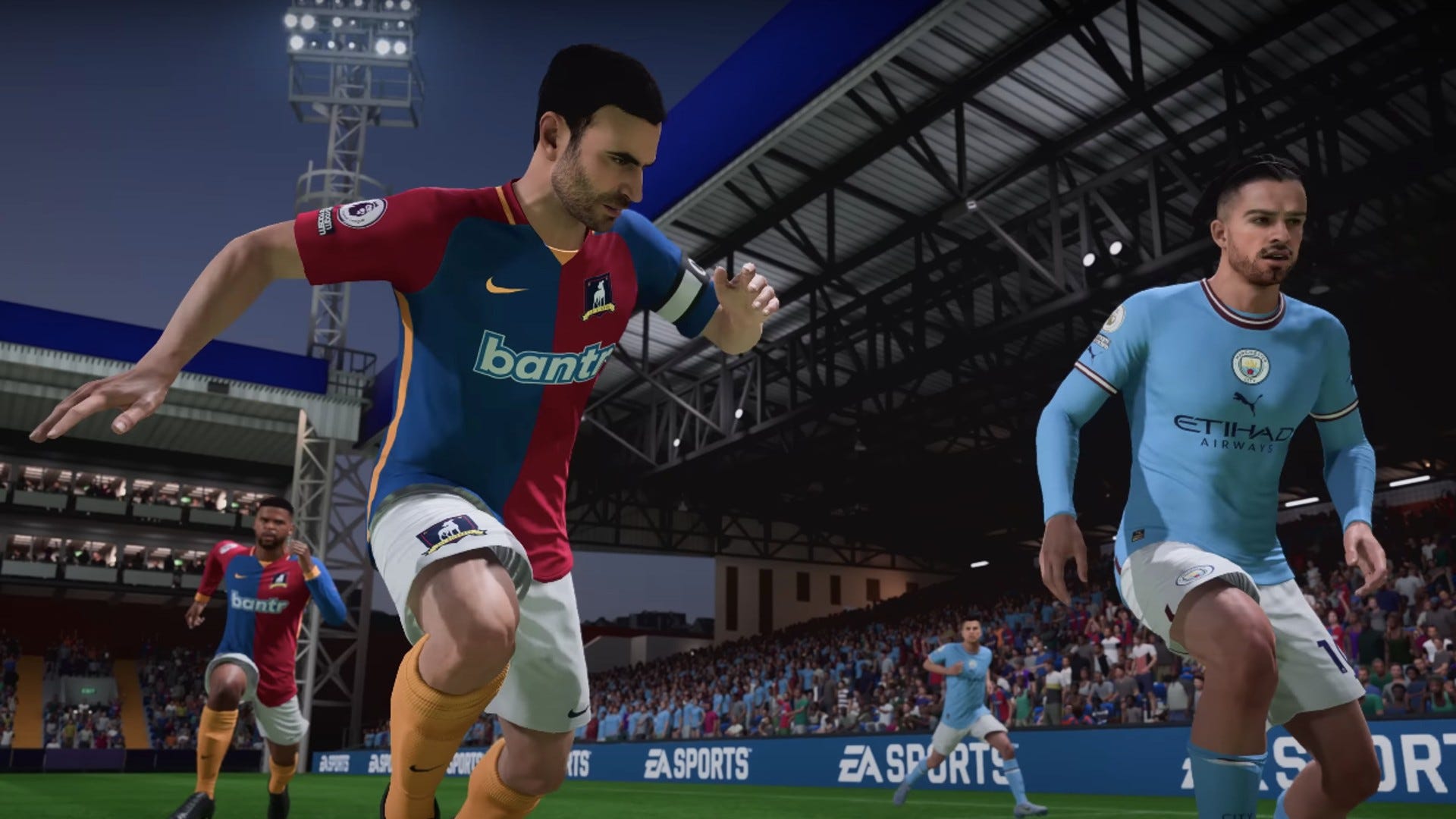 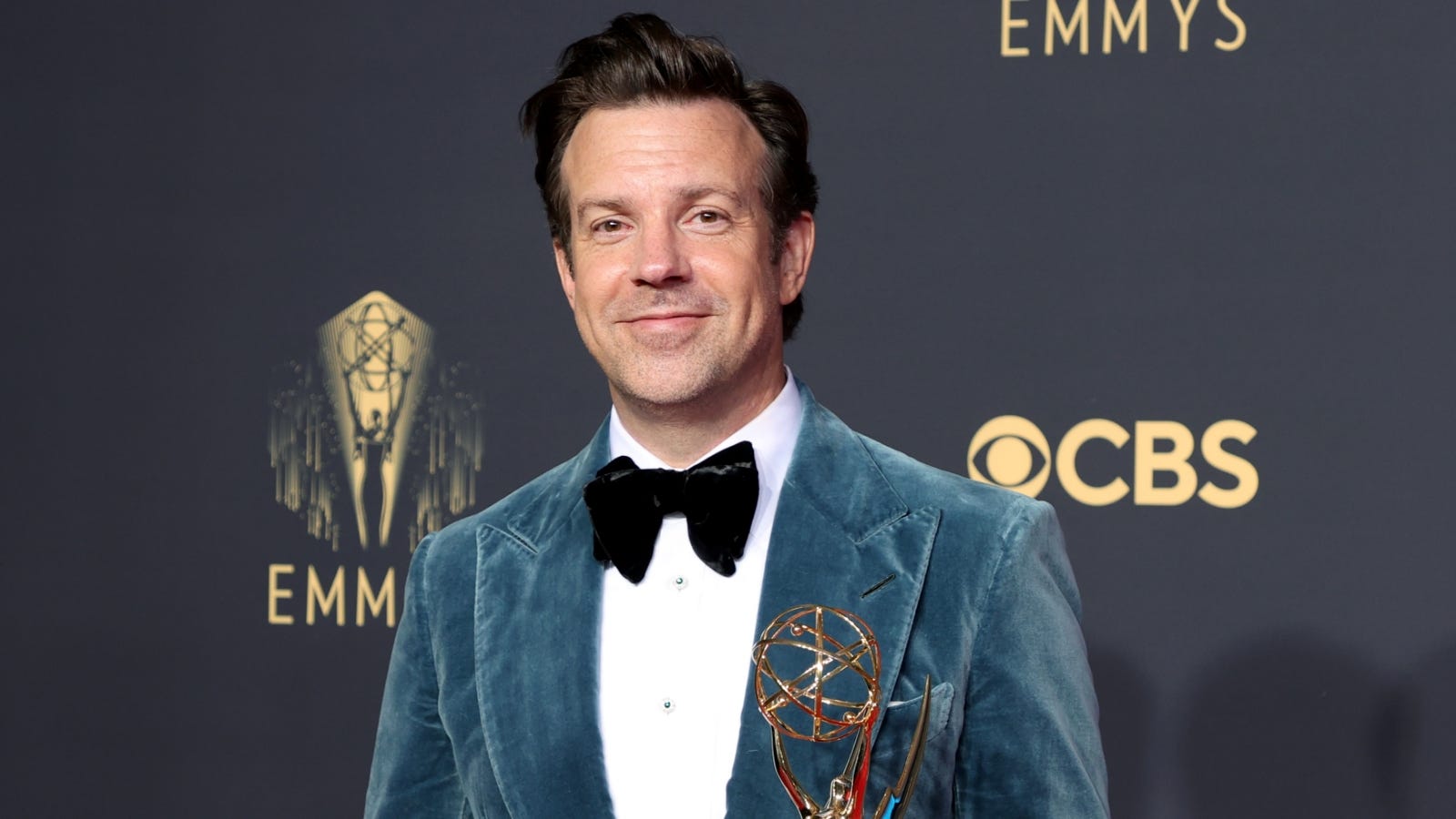 DID YOU KNOW? While Ted Lasso is not inspired by a true story, it does take influences from real world people and events. Captain Roy Kent, a hard-nosed box-to-box midfielder, is based on former Manchester United star Roy Keane, for example.

THE VERDICT: Ted Lasso continues to be a juggernaut that has captured the admiration of audiences everywhere. The show won four Emmys at this year's award show, including Outstanding Comedy Series and Outstanding Lead Actor in a Comedy Series, which was claimed by star Jason Sudeikis.

WHAT NEXT FOR TED LASSO? Season 3 of the show is on its way.

Who else but Lasso?

Lasso is in the game, but are there any other fictional football players, managers or clubs that should be in FIFA?