The two biggest football games have plenty of unique features and modes. What are the differences between them?

Football fans love debating between two things, whether it is Messi vs Ronaldo or pro-VAR vs anti-VAR, there will always be people who come down on one side or the other.

The FIFA vs Pro Evolution Soccer debate has lasted decades and despite FIFA's dominance in the number of sales category, many hardcore PES fans believe that their game is the superior one.

Both FIFA 20 and PES 2020 are excellent games in their own right, but what are the differences between the two?

The main criticism FIFA fans have for any version of Pro Evolution Soccer is the lack of licensed teams in the game.

EA Sports has long had the rights to use the real names of the vast majority of teams, but Konami recently acquired exclusive rights to Juventus, meaning that Italy's most successful team are called Piemonte Calcio in FIFA 20. From over 700 teams in 37 leagues in the game, only Juventus are unlicensed. Every other team has their correct name, kits and club crest.

In PES 2020, 19 of the 24 leagues are fully licensed, including Ligue 1 and Serie A, but only Arsenal and Manchester United from the Premier League use their real names. Manchester City are called Manchester Blue in PES 2020 and while Barcelona are licensed, Real Madrid are not. Los Blancos are named Madrid Chamartin B, with the rest of La Liga all having fake names.

PES 2020 allows you to edit club names, badges and kits. These edits can also be saved as options files which can be exported and imported. Fan sites such as PES World have made these available for download, meaning you can download these and transfer them to your console via a USB device.

FIFA 20 also has exclusive rights to the Champions League and Europa League, and recently added both CONMEBOL club competitions, the Copa Libertadores and Copa Sudamericana, complete with logos, stadiums and broadcast packages.

For most players, Career Mode and Master League are very similar game modes as you take control of a club, managing key aspects such as transfers, contracts, scouting and playing the games themselves. In PES 2020, Master League added new cutscenes like those in FIFA 20 for signing players and negotiating contracts.

Master League offers the option of playing as a legendary manager such as Diego Maradona or Johan Cruyff rather than using your own custom avatar. As well as taking charge as a manager, Career Mode also lets you start as a specific player, seeing your career progress by playing matches, improving your rating and earning moves to better clubs. 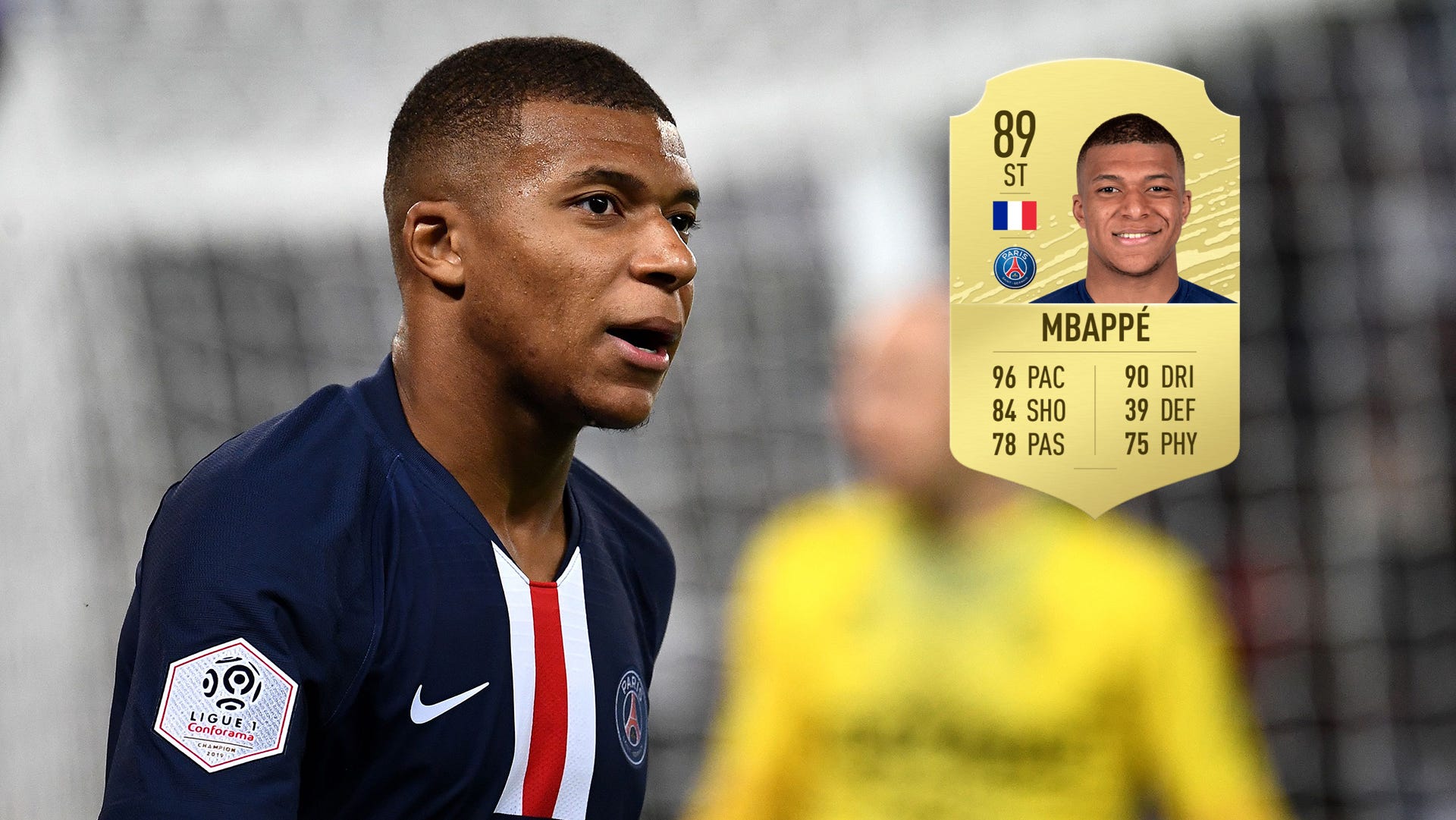 The most popular modes in both games are Ultimate Team and My Club.

These game modes allow you to build your dream squads, with FIFA Ultimate Team (FUT) focused on opening packs and trading on the transfer market and My Club giving you easier access to super players, but the challenge lies in making sure you can earn enough GP to keep them active in your squad.

My Club is much more straightforward than FUT, as it does not have mechanics you need to learn like chemistry and players are not set to just one assigned position. As a result, it is much easier to build a team with both Lionel Messi and Cristiano Ronaldo in PES 2020 than it is in FIFA 20.

With both Barcelona and Juventus licensed in PES 2020, the game's best players are both Messi and Ronaldo, with the pair each receiving an overall score of 94.

FIFA 20 places Barcelona's Messi as the best player in the game with a 94 rating and Piemonte Calcio's Ronaldo in second with a score of 93.

These are the 10 best players in the world using the combined ratings from both games:

Some of these players are specific to one game or the other, but a few such as Diego Maradona, Paolo Maldini and Lothar Matthaus are included in both games.

Brazilian duo Pele and Ronaldo are FIFA 20 ICONs only, while Germany goalkeeper Oliver Kahn and England's David Beckham are exclusive to PES 2020.

Here is the complete list of every Icon and Legend in FIFA 20 and PES 2020. 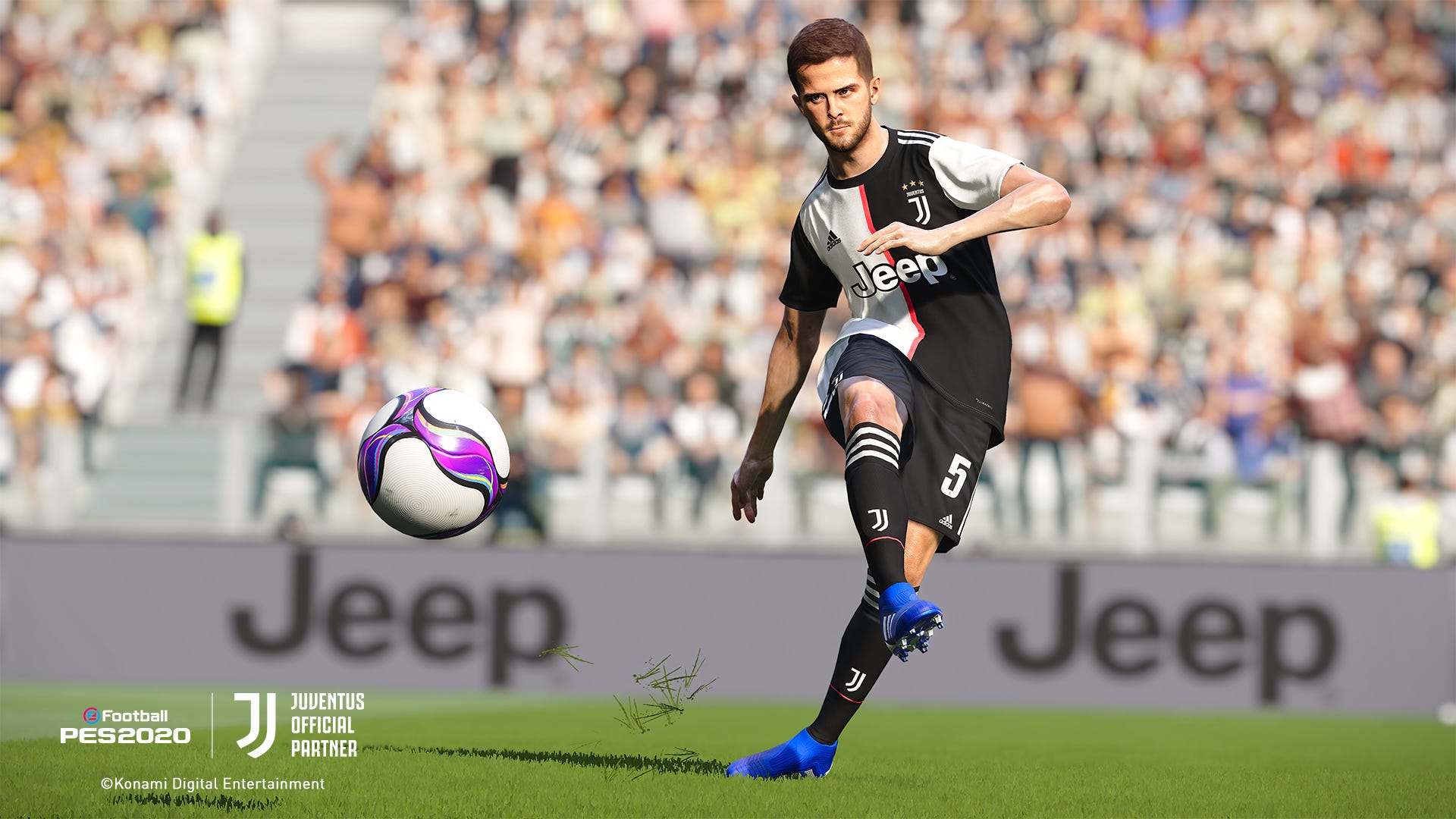 One of the biggest draws in PES 2020 has been their attention to detail regarding graphics. The players look realistic and the animations are smooth, which adds to the real-life feel of the game.

FIFA 20's extensive licensing means they have broadcast packages for all of Europe's top leagues and competitions, which means playing a match between two Premier League teams looks and feels like a real Premier League game.

Both games use 3D scanning to add real faces, with each adding new player scans throughout the season to update their database and make their games look more realistic.

Gameplay is a big difference between FIFA 20 and PES 2020.

Some players like the more arcade-like feel of FIFA, which is easier to pick up and play for newcomers to the game. Matches are fast and exciting but can sometimes end as high-scoring encounters, unlike PES's more patient approach.

PES 2020 aims to reflect real-life football with its gameplay, meaning you will experience a lot more scoreless draws while playing it than you would in FIFA 20.

Both games have their critics, who prefer one style to the other, so it is best to give both a try to see which game's play style suits best.