FIFA 18 Skill Moves: How to do all the new and five-star skills 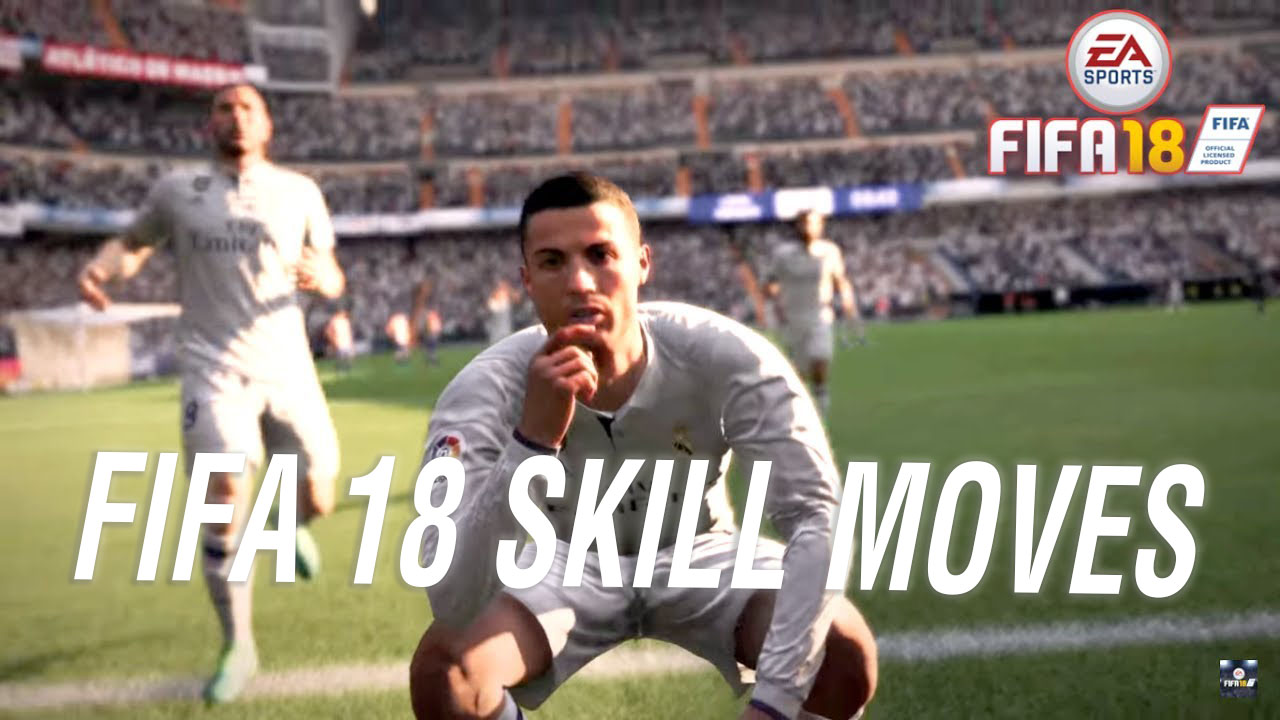 There's over 50 tricks you can learn in this year's edition of the game, allowing you to dominate online opponents with them in your arsenal

Want to get the upper hand when playing FIFA 18 online or against your mates? Skill moves are your best friend when trying to gain an edge on your competition.

FIFA 18 has over 50 skill moves, including four new tricks that were not in FIFA 17, with a host of five-star skill moves only available to the greatest dribblers in the world.

This year's cover star, Cristiano Ronaldo, is a five-star skiller, meaning he can do everything - but you probably knew that already!

FIFA 18 is released worldwide on Friday September 29, but goes on early release this Tuesday for those who paid for early access.

Four new skill moves have been added to FIFA 18 - check out the video above to see them in action.

The Cruyff Turn will surely prove a popular new skill with every single player in the game capable of pulling it off!

These skill moves can be done by every single player in the game - including goalkeepers.

The ball juggle and foot fake are not very useful and usually used to taunt opponents, but the Cruyff Turn can be very effective.

The two-star skill move list is open to many outfield players, and includes a lot of useful tricks that can gain you extra space in midfield or help you beat defenders out wide.

The Bridge is a new skill that allows you to flick the ball past the opponent and run around the other side.

There are only a few three-star skill moves, but these are quite useful when in close proximity to defenders. These are used a lot out wide to give extra space to put a cross into the area.

Four-star skill moves are more difficult than the lower levels and also look more impressive when you pull them off. The spins and feints can be used to outsmart the defenders, allowing you to get room for a shot or cross.

The five-star skill moves are only performed by a small number of players in the game. These are the most difficult tricks to perform in real life, and in FIFA 18. Some of them require a lot of practice before you can get them perfect, but anyone who can use them properly should be unstoppable.

Neymar's transfer to PSG from Barcelona mean that the Ligue 1 giants now have the most five-star skillers in FIFA 18 with three players capable of doing every skill move, while Bayern Munich and Juventus have two players each.