Goal takes a look at the confirmed, and speculated, stadiums making their way into FIFA 18

FIFA 18 looms large on the horizon, and fans are clamouring to find out which stadiums will be included in the latest iteration of the world’s most popular football game.

EA Sports have thus far remained tight-lipped but, given their history, we can safely say that all 20 Premier League teams will have their stadiums faithfully brought to life.

The latest transfer news and rumours

That means that Huddersfield Town and Brighton & Hove Albion’s homes – the John Smith’s Stadium and the Amex respectively – will be in the game.

White Hart Lane, however, will be gone, with Tottenham moving into Wembley for a season, while a recent gameplay trailer teased a potential MLS addition to the stadium roster.

Take a look below at the stadiums that you’ll be strutting your virtual stuff in this season! 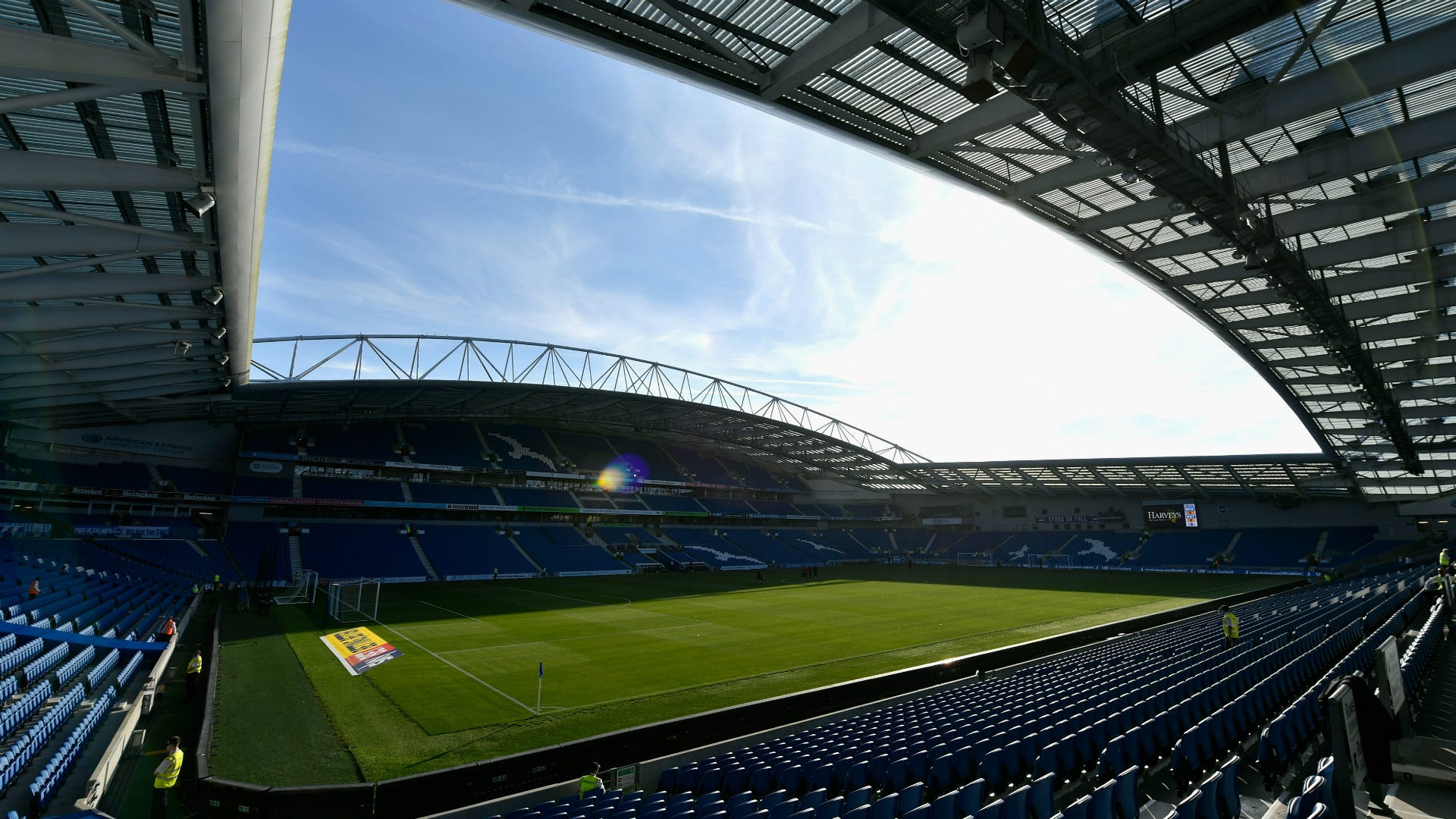 The Seagulls won promotion to the Premier League from the Championship in 2016-17, as they finished second behind Newcastle and, as such, the Amex will feature in FIFA 18.

A stylish, modern stadium, it boasts a capacity of just over 30,000, and FIFA 18 will mark its debut in the series. 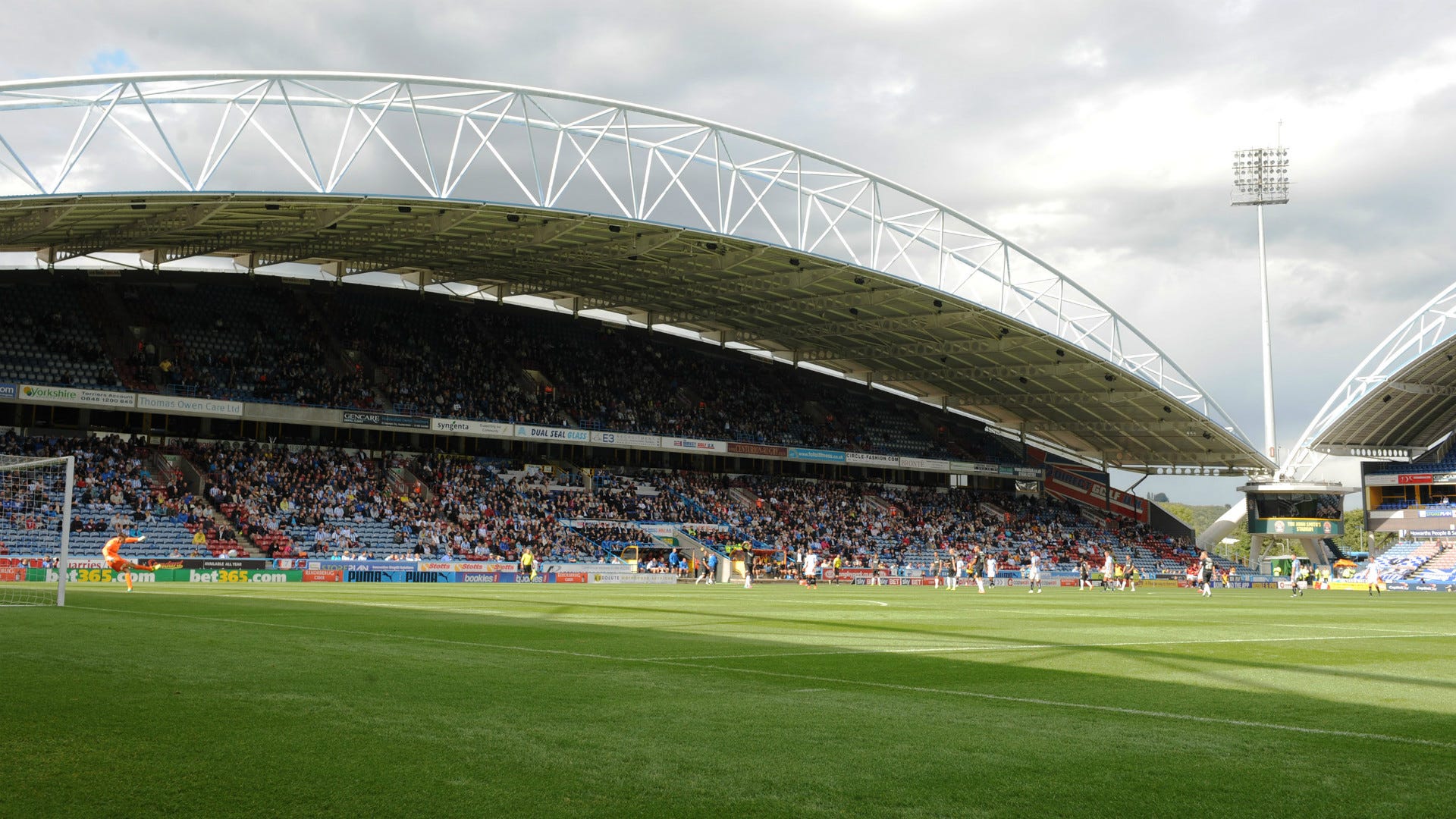 Built in something of an old-fashioned style, the John Smith's Stadium has been the home of newly-promoted Huddersfield Town, as well as rugby league side Huddersfield Giants, since 1994 and will host Premier League football for the first time in 2017-18 after the club won the play-off final. 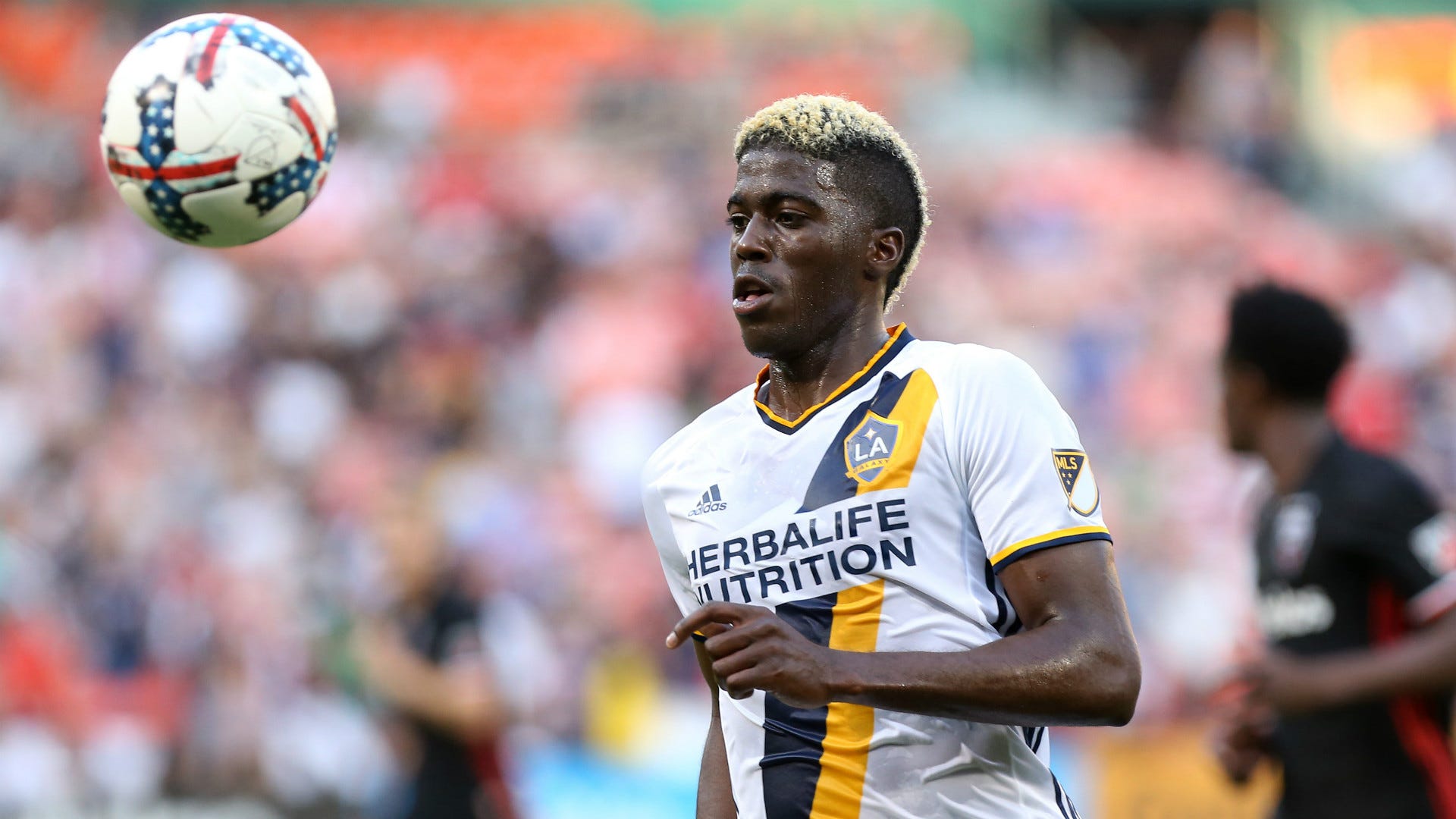 Confirmed in a recent trailer for The Journey, which follows fictional football star Alex Hunter, the StubHub Center will be in FIFA 18.

EA Sports have promised a "truly global journey" in this season's continuation of Hunter's story, and the recent trailer also showed the Galaxy locker room, so fans will be getting plenty of detail. 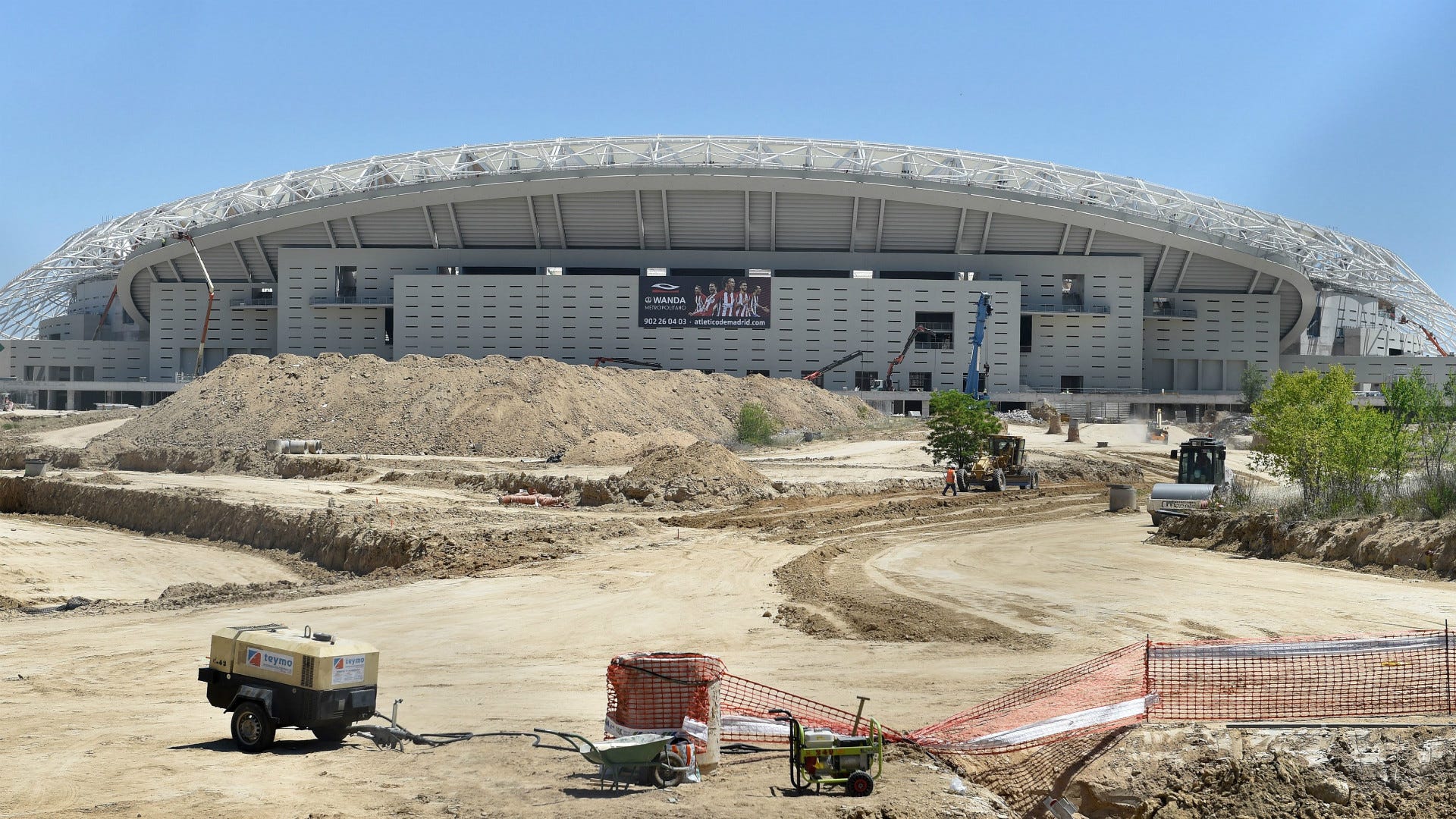 This one isn't confirmed yet, but it's a pretty safe bet. The Estadio Vicente Calderon, Atletico Madrid's former home, was featured in FIFA 17, but the club are moving into new digs for the upcoming season, and one can assume that FIFA 18 will make the move with them, so Antoine Griezmann and Co. can play in their new home.

BEST OF THE REST 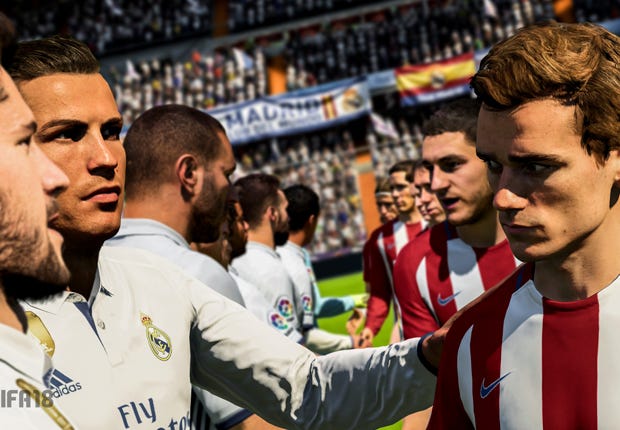 FIFA has numerous stadiums every year, with all of the Premier League teams covered, as well as the European elite, including Bayern Munich, Real Madrid and Barcelona.

Goal has compiled a handy list of every club represented in the game; the generic stadiums are not listed.