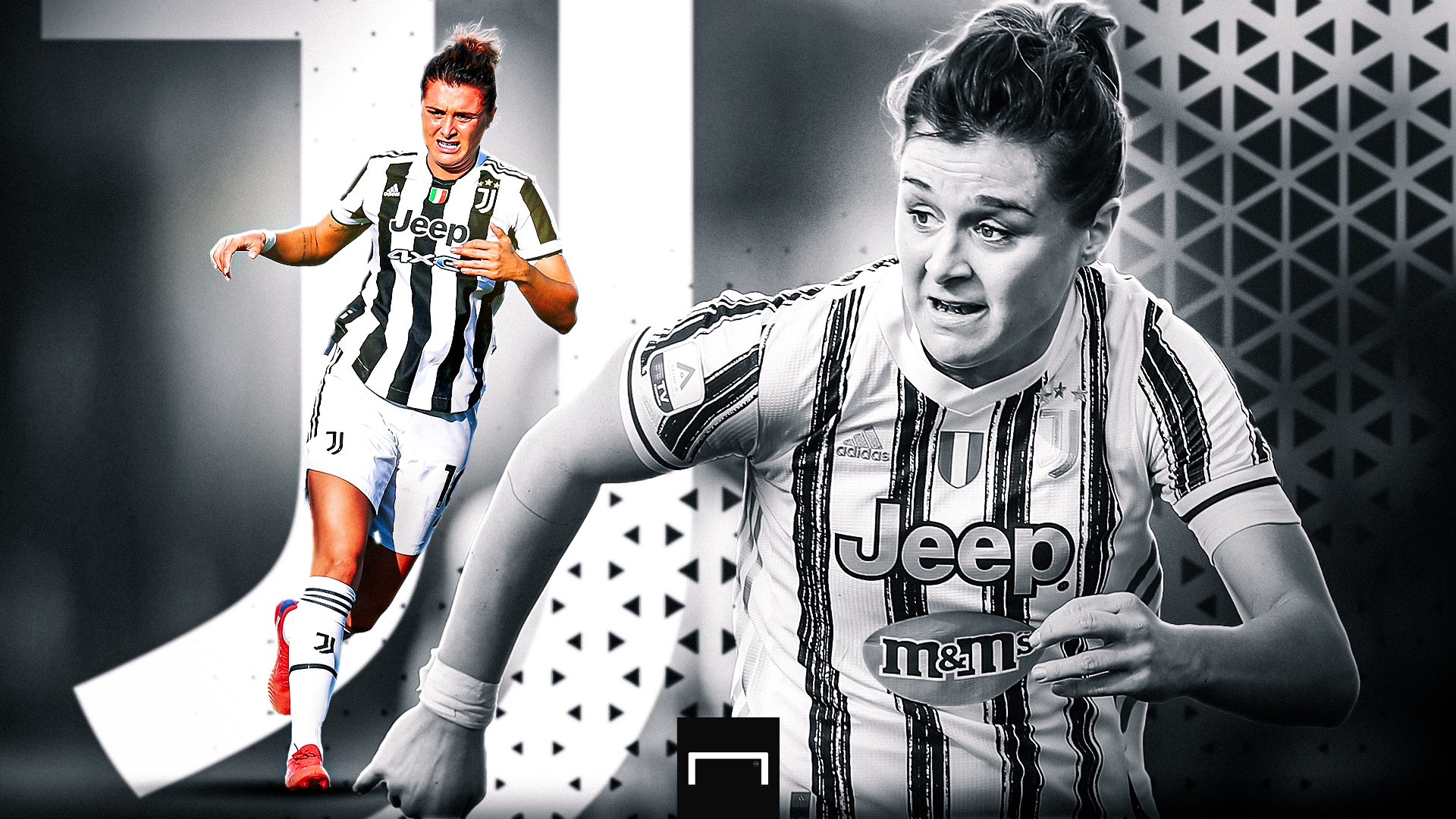 The Italy international speaks to Goal ahead of a huge clash with Chelsea, as the Italian outfit look to carry their Serie A form into the UWCL

“I always say that it's my dream that became a reality.”

That is how Cristiana Girelli describes playing for Juventus.

Today, Girelli is one of the faces of Italian women’s football, a seven-time Serie A winner and one of the most prolific forwards in Europe.

But it all started for her as a fan, going to the stadium to watch the club she has supported since being a young child.

It was there that she found her idol - Alessandro Del Piero.

“It was enough to see how he moves on the pitch, his behaviour and, of course, how he touched the ball,” Girelli explains, telling  Goal  why she was drawn to the club’s legendary No.10. “I think every time he touched the ball, he created something special that maybe other players cannot. I was captured by him.

“Finally, I met him during a national team camp, but in the World Cup in France two years ago, after my hat-trick against Jamaica, he sent me a video message. From that moment, we kept in contact on Instagram.

"Sometimes he says congratulations. It's amazing for me.”

A quick look at Girelli’s numbers and it does not come as a shock that she spent her childhood looking up to one of Italy’s greatest ever forwards. The top-scorer in Serie A for the last two seasons, she already has seven goals this season - four of those coming in qualifying for the group stages of the Women's Champions League.

Those were her first for Juventus in Europe, with the club having had some especially difficult ties in recent years. Last season, they drew seven-time champions Lyon in the round of 32. The year before, it was a quickly developing Barcelona, who went onto lift the trophy May.

This season, the group stages offer a chance to grow into the competition and see where they stand against the elite. On Wednesday, they take on last season's Women's Champions League finalists,  Chelsea. They also have two-time winners Wolfsburg on their agenda.

They have a coach at the helm with experience of reaching the quarter-finals in Europe too as, after leaving his role as Arsenal head coach in the summer, Joe Montemurro took charge of the iconic Italian giants following Rita Guardino’s departure.

“Joe has an idea, a philosophy, of football that is different from Rita’s,” Girelli explains. “I think it is something different also for us, but we enjoy it a lot to play in this way.

"We know that to improve, to have this philosophy, this idea of football, it takes time. We need time also to improve and to train but I think we are on the right way.

2️⃣2️⃣ Serie A goals this season.

“It's enjoyable because I also like how I'm involved in this game. Maybe the last year, I was standing more [at] the top. Now also, for my future maybe, my characteristics of playing, I like to drop deep and to play more with maybe the midfielder or maybe do an assist.

“[In training], we play a lot with the ball and the intensity is higher now. Maybe it is made shorter, but is more intensive. It's all about ball possession.”

The change in coach is also something that Girelli believes sent a message to Europe, and there is a desire throughout the club to be up there with the best that complements it.

“I feel [that desire] every day, every year that has passed, and also not just in what the club says, but also from what the club does,” she explains. “For example, when Joe was coming, it was a big signal, you know? Okay, maybe we won in Italy, but now we want to also try to win in Europe.

“We feel it - to be in one of the best clubs in the world every day we are here - and that is why we give our best every day.

“Maybe the first two years [in the UWCL] we didn't express good football, and maybe also we didn’t reach our result, but last year, we sent a signal in the first leg against Lyon.

“Now, it's up to us because it's a beautiful experience to play a group stage. We know that it will be a tough group stage, but we also think that we have a big chance to bring this club where it deserves to be.”

With the final to be held at Juventus’ stadium next summer, there is another factor that could drive the club onto the heights it has long been associated with.

The Bianconere may not be one of the front-runners, but do they dare to dream they could achieve such a feat?

“Why not?” asks Girelli. After all, she is living a dream already.