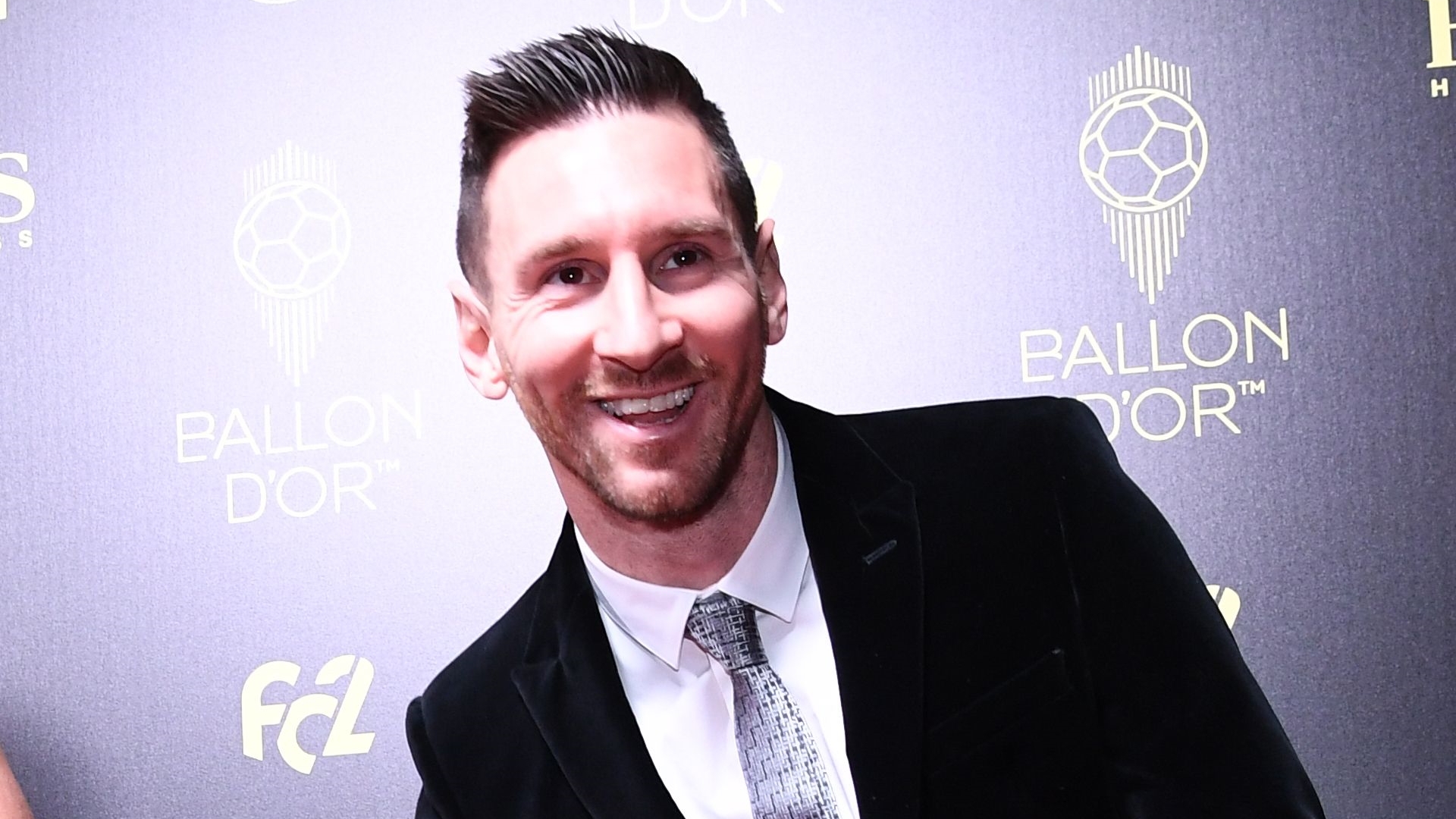 The Argentine forward has picked up yet another individual accolade after a stellar personal year, winning the prize for the first time since 2015

The Argentine moved one clear of Ronaldo after the pair had been locked on five awards each as he reclaimed the title he last won in 2015, with the Portuguese claiming the two subsequent gongs and Luka Modric surprisingly picking up the accolade last year to end the 10-year dominance of the two footballing icons.

This year's victor finished astonishingly fifth in last term's rankings and has come back with a vengeance this time around, producing a typically outstanding year in front of goal for Barca, hitting 40 strikes this calendar year and registering a further 17 assists to boot.

The forward did so in just 3516 minutes on the field, putting his club tally at slightly better than a goal or assist every 61.7 minutes.

He also claimed a tenth La Liga trophy and a Supercopa de Espana but was denied in the final of the Copa del Rey and was on the wrong end of a 4-0 battering at Anfield that saw Liverpool eventually go on to claim the Champions League title.

Messi did finish as the top scorer in both the Champions League and La Liga and has already picked up another individual prize in the form of FIFA's 'The Best' Men's award.

He was unable, however, to inspire his country to silverware at the Copa America, being forced to settle for third place after losing to Brazil in the semi-finals before beating Chile in the playoff.

Liverpool defender Van Dijk finished second, with team-mates Alisson, Mohamed Salah and Sadio Mane coming in at seventh, fifth and fourth, respectively, as the Reds lifted the Champions League and came within a point of winning their first Premier League trophy, losing just one league game all season.

Ronaldo was left in third place - his lowest ranking since failing to make the podium in 2010. His calendar year remains impressive, but his numbers fall short of the exceedingly high standards the 34-year-old has set over the years.