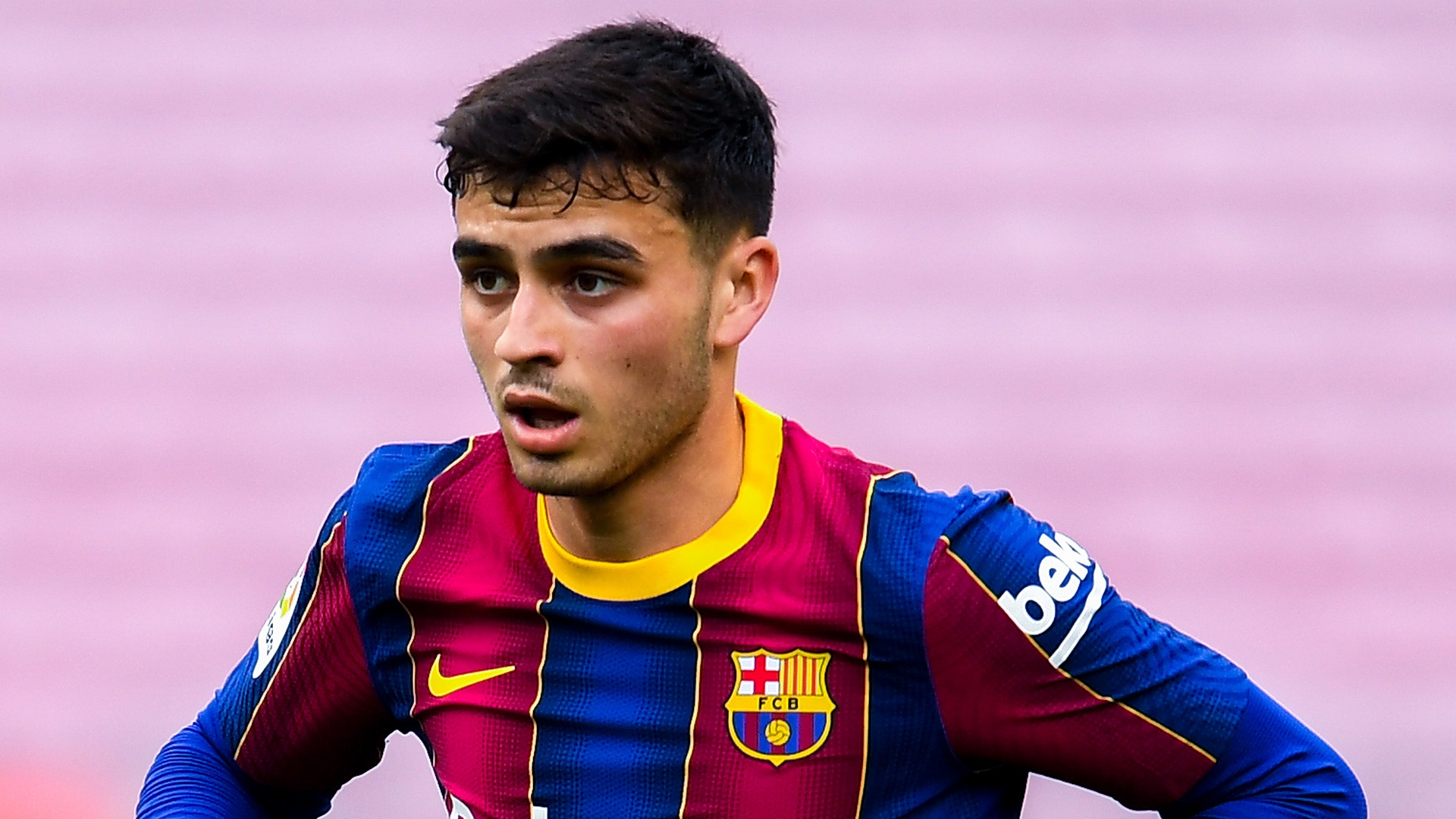 Barcelona are in advanced talks over renewing Pedri's contract, with the Spaniard ready to agree a deal that will run until 2026.

Goal can confirm talks have accelerated in the last 24 hours and Pedri is happy to continue with the Catalans, providing a huge boost to the club following their disappointing start to the season.

Barca also plan to include a release clause worth more than €600m (£509m/$694m) as they attempt to ward off potential interest from some of Europe's biggest spenders.

As reported by Goal on Tuesday, Barca had been in talks with Pedri and Ansu Fati over contract extensions, although the negotiations were being held up as Ronald Koeman's side were unable to offer a high salary.

In Pedri's case it appears a compromise has been reached, with the 18-year-old Spain international ready to accept terms until 2026 that will increase his wage a sufficient amount to reflect his standing in the team.

Despite the midfielder's current status as one of Barca's top players following his impressive breakthrough season last term, Pedri is one of the lowest-paid members of the first-team squad.

Those terms will be significantly improved in the new contract with Pedri, who has earned 10 caps for Spain in 2021 as well as featuring at the Olympics, moving into a higher salary bracket.

It is understood that, despite strong interest in Pedri, no concrete offers were put on the table and the teenager is happy to extend his stay at Camp Nou having joined the club from Las Palmas in 2020.

Why will Pedri's release clause be so high?

Barca have decided to include a huge release clause in Pedri's contract in a move that is not uncommon in Spanish football.

In what is now being dubbed as an 'anti-Sheikh' clause, the values continue to rise amid fears that financial superpowers in the game, such as Manchester City and Paris Saint-Germain, are capable of funding mega moves for the world's top players.

In Pedri's case, by having such a high release clause it would mean that an interested party would have to pay a world record transfer fee to land him.

It is understood Real Madrid forward Karim Benzema has a release clause that is as much as €1 billion (£850m/$1.1bn).

What other contracts are Barca trying to extend?

Once a deal for Pedri is finalised, the priority for Barca will then be to extend the contracts of Ansu Fati and Ronald Araujo, as well potentially Gavi.

Club president Joan Laporta is eager to see all four players sign new deals, with Barca hoping to avoid a scenario where they are forced to sell or see their best players leave on a free transfer as was the case with Lionel Messi.