The Argentine talisman built his fortune playing for the Blaugrana, but has now pledged the next two years of his career to PSG

Lionel Messi became the best-paid player in La Liga in November 2017 by agreeing a new Barcelona deal to extend his stay at Camp Nou until 2021.

The Argentina international is one of the most recognisable faces and lucrative earners in football, and is now undertaking a new challenge at Paris Saint-Germain after agreeing a two-year deal with the Ligue 1 giants.

But exactly how much is Messi worth? While it's difficult to get an exact figure, we can accumulate plenty of information from what has been reported and compare his earnings to his rival Cristiano Ronaldo.

What is Lionel Messi's net worth?

Messi's net worth is estimated to be around £309m ($400m) as of 2021. These figures are speculative, though, especially as his business interests tend not to be widely publicised.

Forbes ranked Messi first among athletes on their list of the 100 highest-earning athletes of 2019, putting his income for the year at $127 million (£98m), and fourth overall, making him the best-earning footballer and athlete in the world.

His position dropped to third in Forbes' 2020 list, behind Ronaldo and tennis star Roger Federer, in a year that saw many industries take a hit as a consequence of the global Covid-19 pandemic. However, Ronaldo was back up in Forbes' 2021 list, with total earnings of $120 million. Former UFC Featherweight and Lightweight champion Conor McGregor was first on the list with $180 million earned.

What is Lionel Messi's salary? 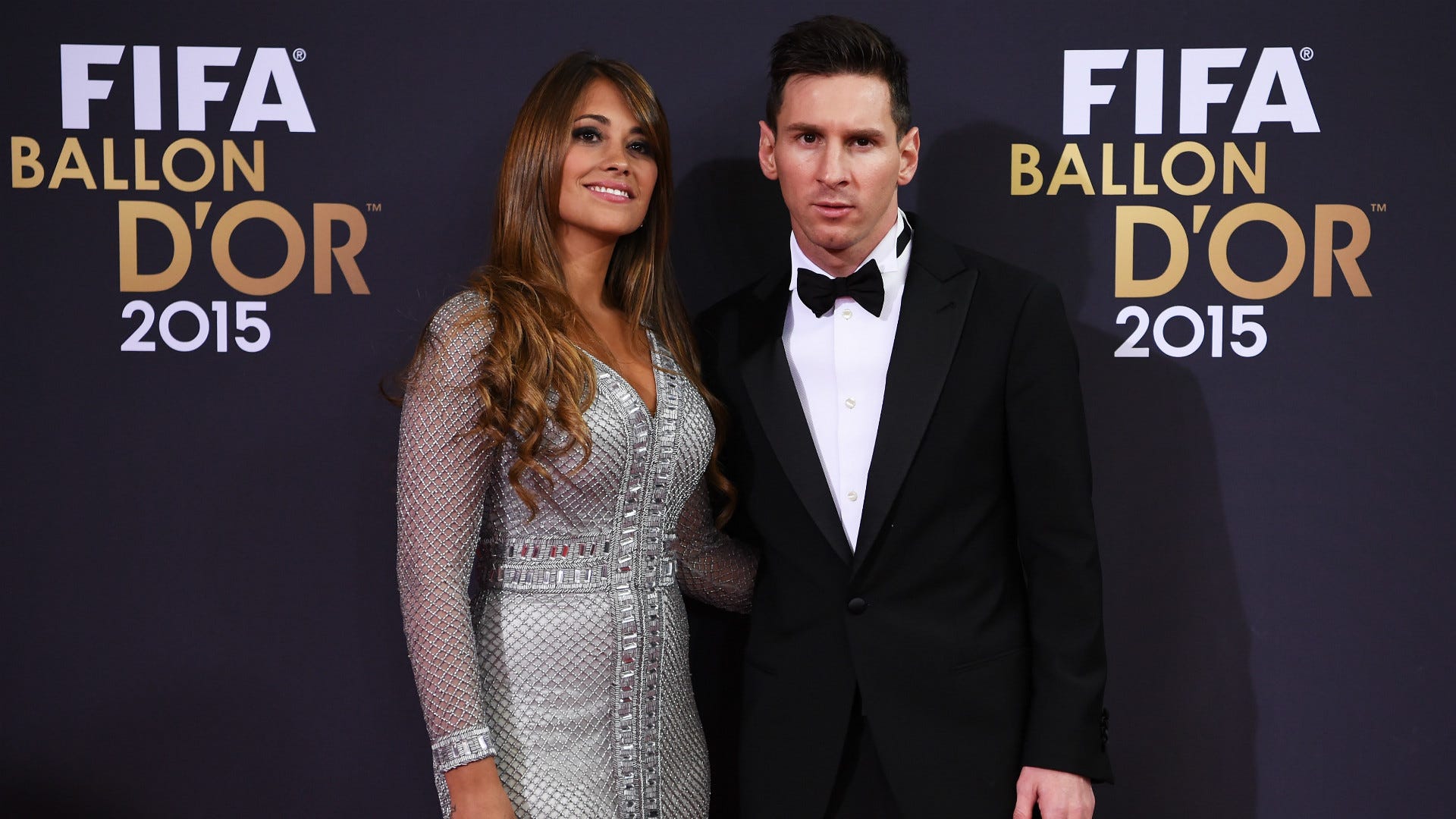 After agreeing a deal with PSG, it is expected that Messi will receive in the region of €30 million-35 million (£25m-30m/$35m-$41m) per season during his time at the Ligue 1 side, while there will also be team and individual bonuses.

What sponsorship deals does Lionel Messi have? 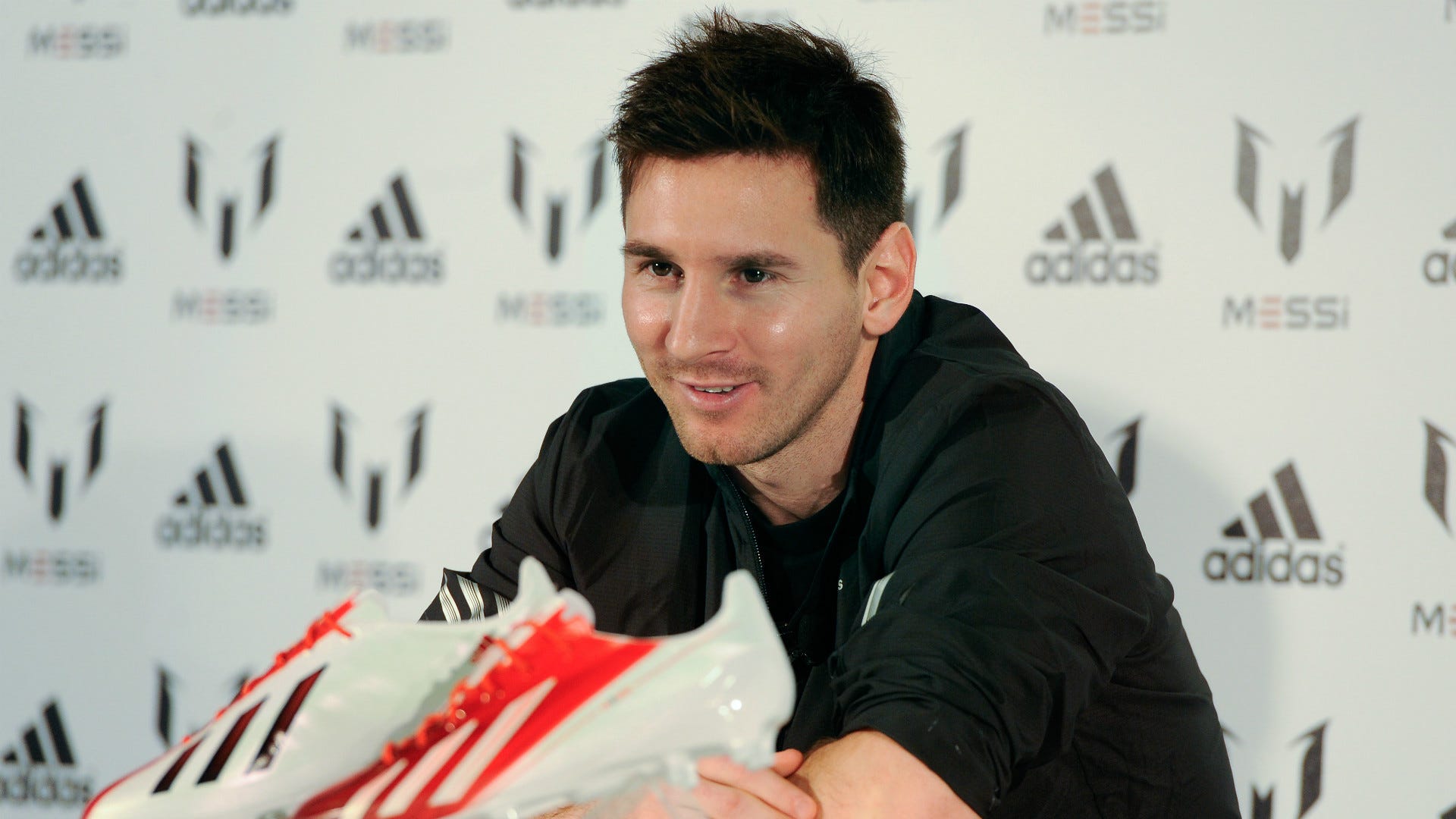 Much like Ronaldo, Messi's many sponsorship deals are too numerous to list in their entirety but the most significant is with the makers of his boots. Their rivalry continues in the battle between Nike (Ronaldo) and Adidas (Messi) off the pitch.

A couple of months or so after Ronaldo signed a "long-term" deal with Nike in 2016 that is rumoured to be similar to the lifetime agreement penned by basketball star LeBron James - and potentially worth $1 billion - Messi, lo and behold, did similar with Adidas. The exact terms were not disclosed, but reports in Spain suggest it will take him through at least until the end of his playing career.

Messi has also been part of prominent campaigns with Pepsi, Gillette and Turkish Airlines. As part of their 2019 celebrity rich list, Forbes valued his endorsements at $35m (£27m) for that year in total. It has stayed around the same, with the 2021 list stating his off-field earnings stood at $33m.

What businesses does Lionel Messi have? 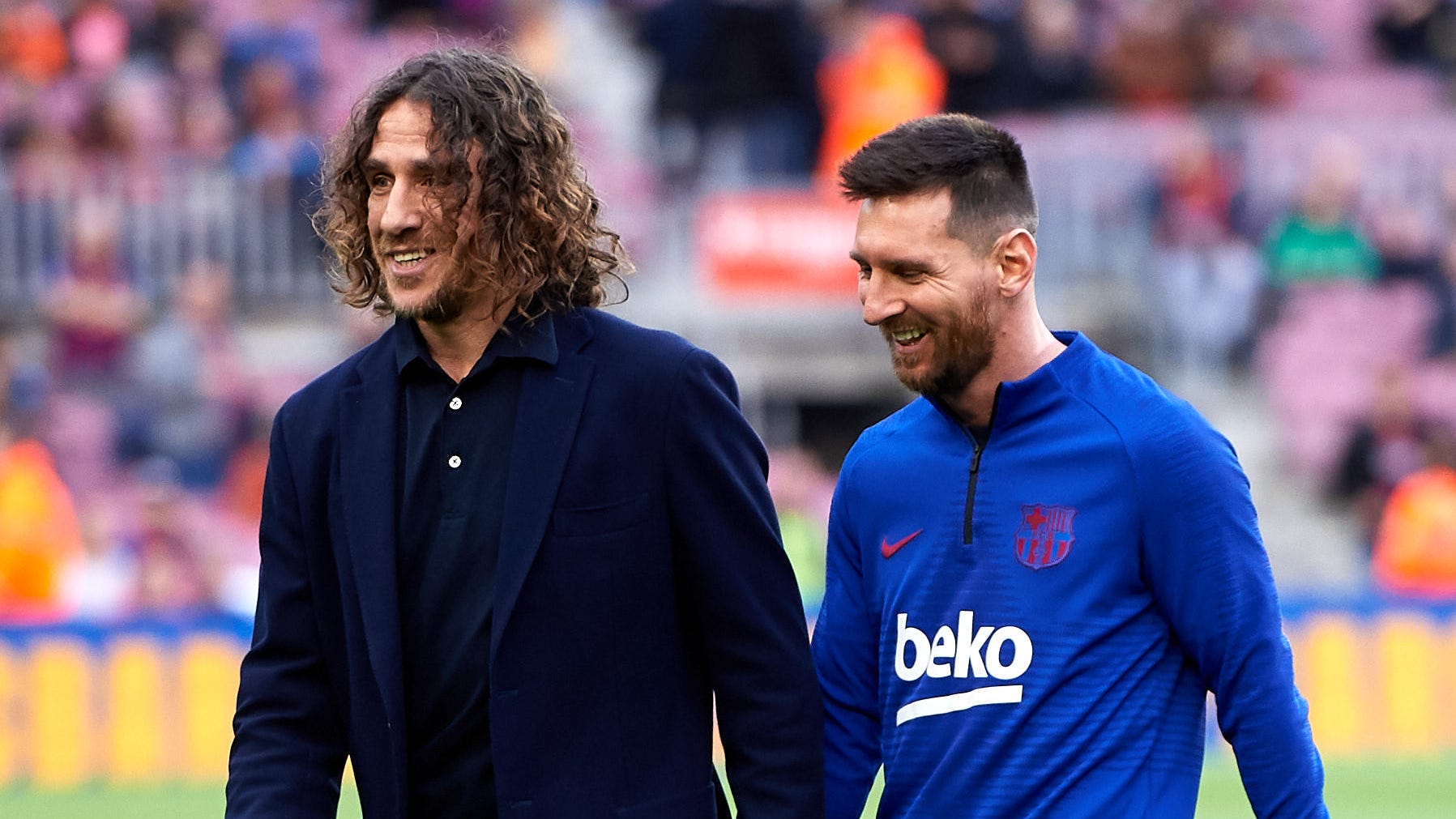 Part of Messi's appeal, of course, is his image as a pure footballer who takes little interest in the lavish lifestyle available to him off the field. His apparent lack of desire to branch out into other ventures and create a personal brand has in some ways become a brand in itself, and is attractive to sponsors.

But while Messi is not known to push lines of underwear, shoes and fragrances like Ronaldo, he has invested in property. Around his birthplace of Rosario in Argentina, for example, he has put money into the Azahares del Parana project (a set of gated communities out of the city) as well as an apartment building in the city centre.

With his playing days approaching their conclusion, Messi has expanded his interest intot the lifestyle and fashion industry, with The Messi Store flogging clothing.

Like many footballers, Messi has also dipped his toe into the investment worlds of cryptocurrency and NFTs, working in partnership with Ethernity, a company which also works with Pele and Luka Modric among others.

There's almost certainly much more than that, but - as tends to be the case with Messi - it is kept pretty private.

What charity work does Lionel Messi do? 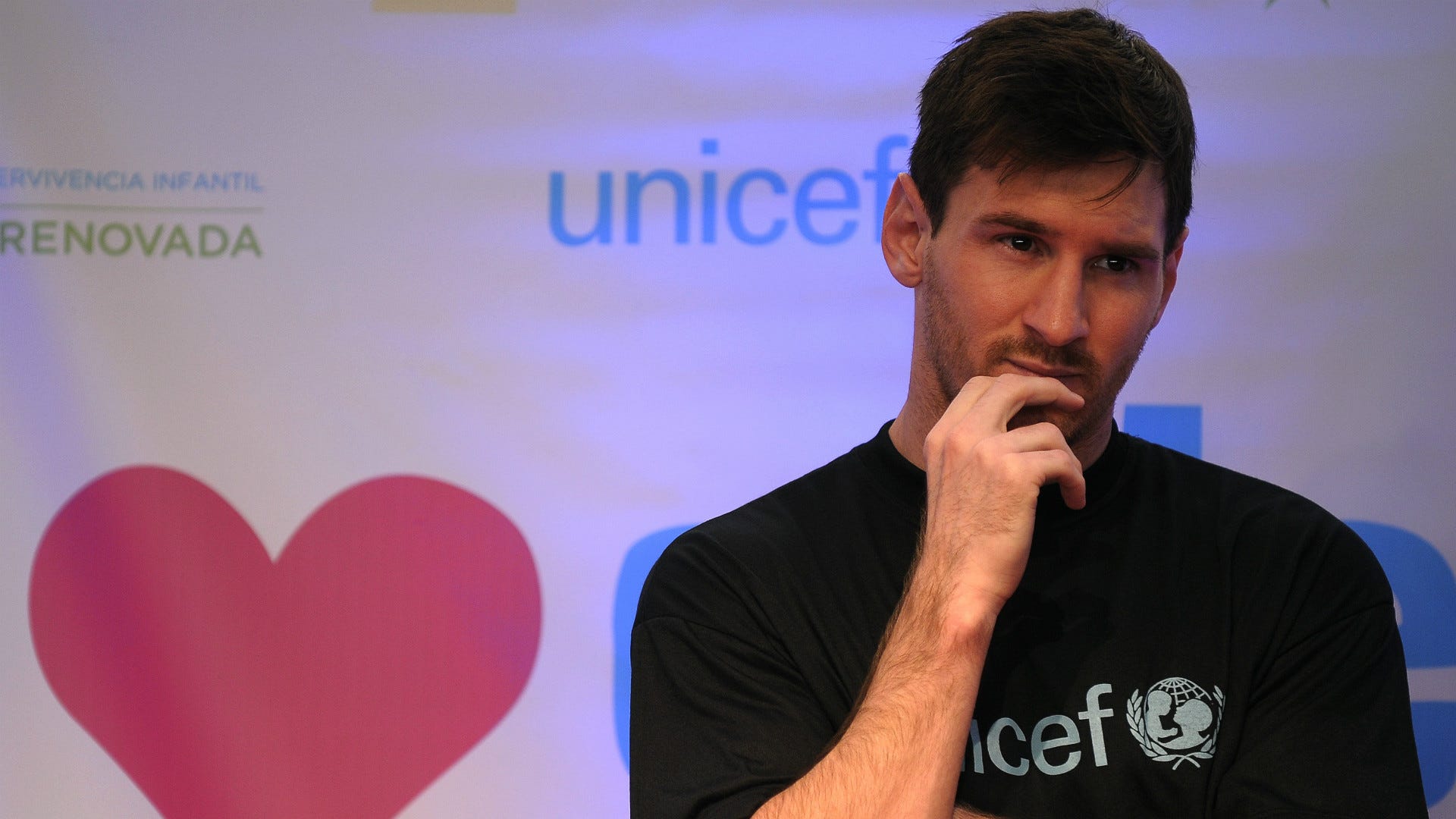 As is the case with his business interests, Messi's charity work is considerable but tends to be focused through sources and ventures he trusts.

He has his own organisation, the Leo Messi Foundation, which he asked for donations to instead of wedding gifts when he married long-term partner Antonella Roccuzzo.

The initiatives Messi backs are generally related to vulnerable children and their healthcare, and he was appointed an ambassador for Unicef in 2010 having worked with them since 2004.

How many social media followers does Lionel Messi have? 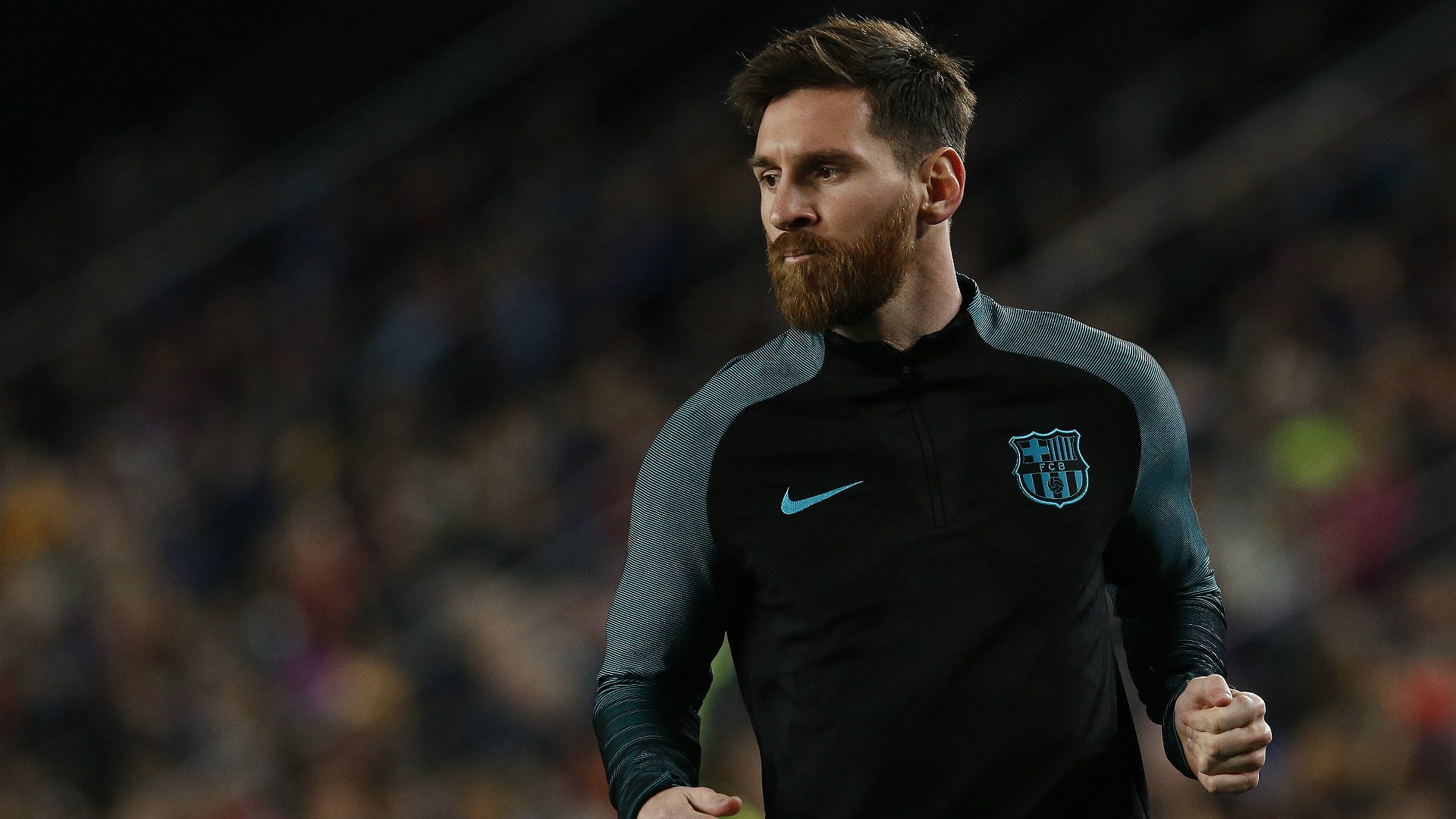 He does, however, play second fiddle to Ronaldo when it comes to social media presence. Messi has the second-most popular Facebook page among athletes of any sport, with 105 million likes. Interestingly, he moved ahead of Dwayne Johnson on Instagram to become the second most-followed male celebrity, with 304 million followers - after Ronaldo.