Why doesn't Lionel Messi have Twitter & what social media does he use? 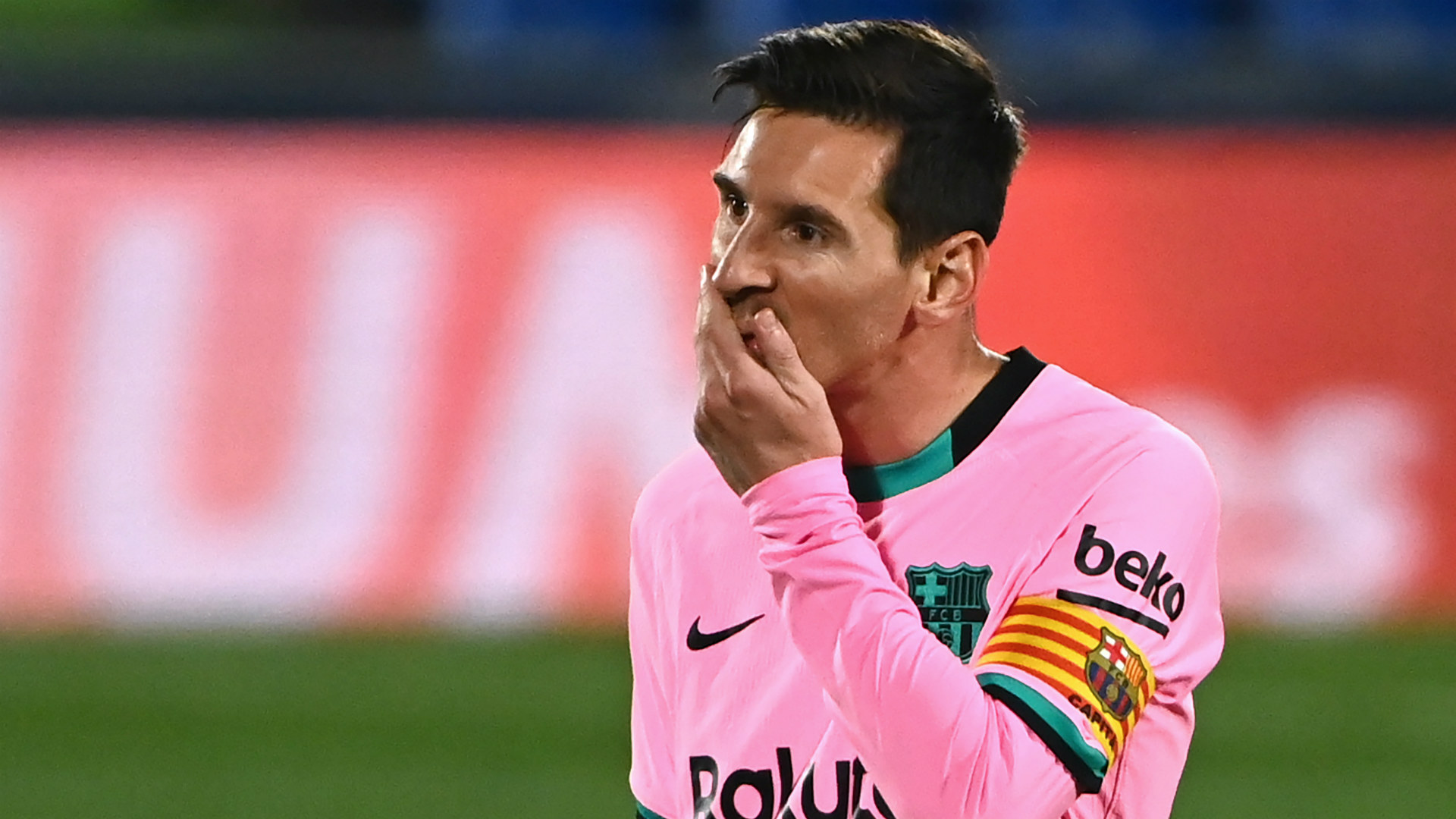 Lionel Messi is one of the greatest football stars of all-time, but unlike his contemporaries in Cristiano Ronaldo and Neymar, he does not use a Twitter account.

He is known as a quiet personality when he's not dazzling on the field under the lights of Camp Nou, but why doesn't he have a Twitter? Goal takes a look.

Messi has never publicly stated why he does not use Twitter, but it is safe to assume that probably does not have an account because he enjoys keeping a relatively low-profile off the pitch.

In direct contrast with his formal rival Cristiano Ronaldo, who uses Twitter frequently and posts to his Instagram often, and is known for his lavish lifestyle, Messi prefers keeping his personal life on the down low.

He rarely even gives interviews - going against the grain when he spoke exclusively to Goal about why he wanted to leave Barcelona in the summer of 2020 - and is generally regarded to be a very private person.

He might also be wary of potential abuse directed at him by fans should he be active on Twitter, which is something that all professional footballers who use the platform are subject to.

What social media does Messi have?

Though Messi does not use Twitter himself, there is an official @TeamMessi account created by Adidas that focuses on his brand partnerships with the sportswear brand.

Messi does use Instagram and posts every so often about games he has played or photos of him scoring, and he also shares the occasional peek into his private life that involves his long-term partner Antonella and his three children.

He also posts about sponsorship deals he is involved in and pictures of him spending time with his team-mates at Barcelona and Argentina.

His account, @leomessi, boasts 168 million followers at the time of writing.

He also has an official Facebook account that is run by his team, which has over 90 million followers.