The Toffees coach is demanding more from the talented Colombian, with his fitness levels this summer yet to match his undoubted ability

Rafa Benitez is giving little away when it comes to James Rodriguez's future at Everton, with the Toffees boss having no issue with the Colombian's ability but admits his fitness is not where it needs to be.

The South American playmaker continues to see a summer move away from Goodison Park mooted after just one season in English football.

He struggled to settle initially, despite having the familiar face of Carlo Ancelotti calling the shots, and has nursed injury problems of late that prevented him from figuring for his country at the Copa America.

Moves to Italy or Spain are being speculated on for former Real Madrid star James, with Benitez unable to rule the 30-year-old in or out of his plans at this stage.

The Spaniard told reporters when asked for his take on James: "At the beginning of the pre-season, it is not easy.

"I think you can see he has the quality on the ball but still his fitness is not what we are expecting, so it is normal at this time.

"So, we will see, obviously, we have more training sessions and more games so we will see how he is going on and every player. It depends on them, if they can make a difference or not.

"But at the moment it is seeing how they progress and how they can improve but nobody can argue about the quality of James." 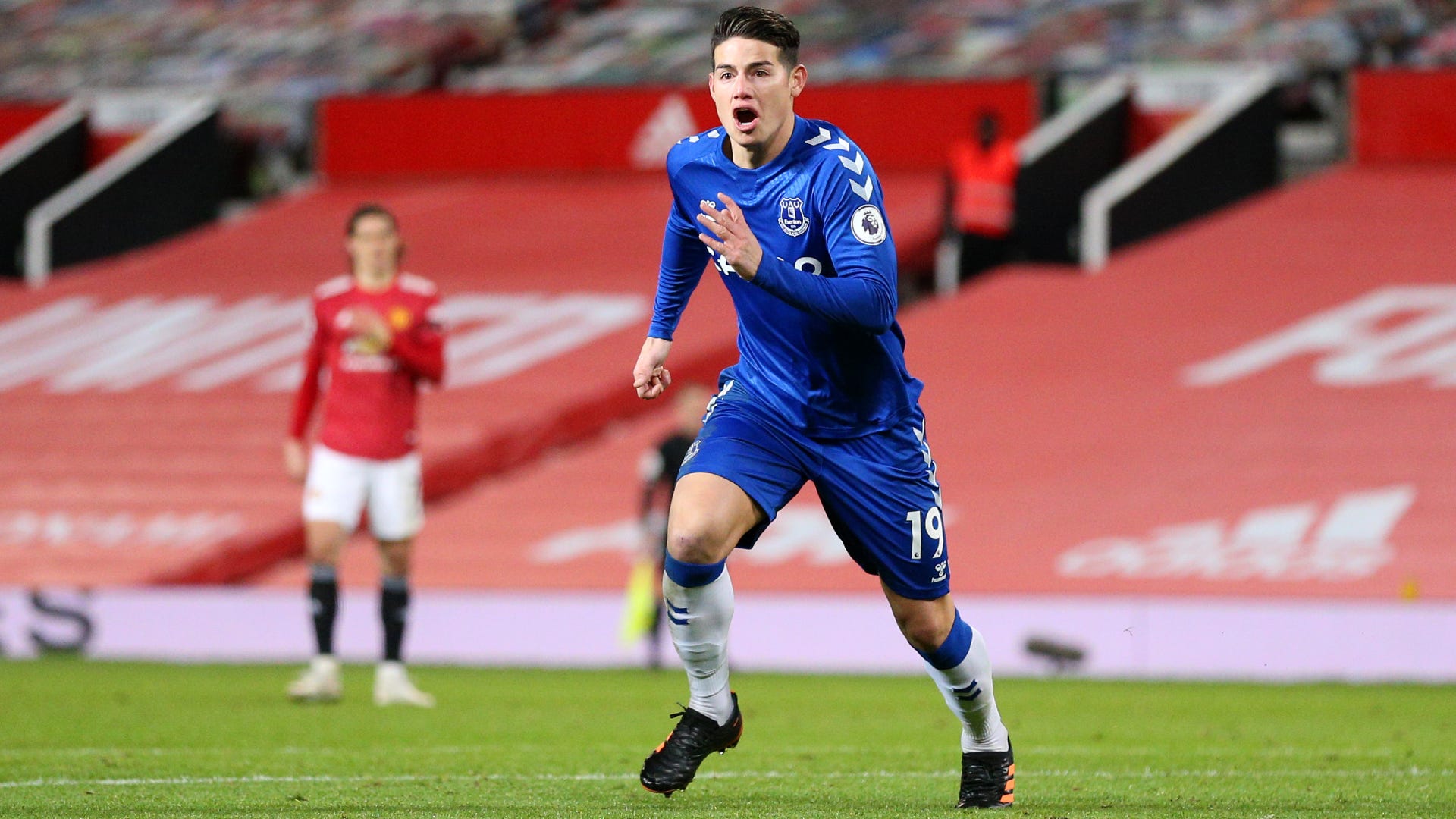 A proven performer at the very highest level was reunited with his ex-Real boss Ancelotti during the summer of 2020.

His creative qualities were never in doubt, but he failed to make the expected impact in English football.

James managed six goals and eight assists through his debut campaign, with 26 appearances taken in across all competitions.

He is only tied to a contract through to 2022, so decisions need to be made in the current window about whether to cash in or tie him down on fresh terms.