AC Milan are ready to “do everything” to keep Fikayo Tomori at San Siro, with the Chelsea defender currently on loan in Italy, while Franco Baresi is also hoping to see Gianluigi Donnarumma commit to a new contract.

The Rossoneri have taken positive steps forward in 2020-21 and are now in the process of planning for the immediate and long-term future.

England international Tomori, who linked up with the club during the winter transfer window, forms part of those plans and discussions are taking place regarding the possible reduction of a £26 million ($37m) purchase option.

Milan legend Baresi, who is now honorary vice-president of the Serie A heavyweights, told Gazzetta dello Sport: “We’ll do everything to sign him on a permanent deal.

“Two months are remaining until the end of the season, and it’s not only up to Milan.

“Tomori is imposing himself with talent and determination. He has shown no fear to play in a new league. Potentially, he can become a great champion. I hope he lives up to expectations.” 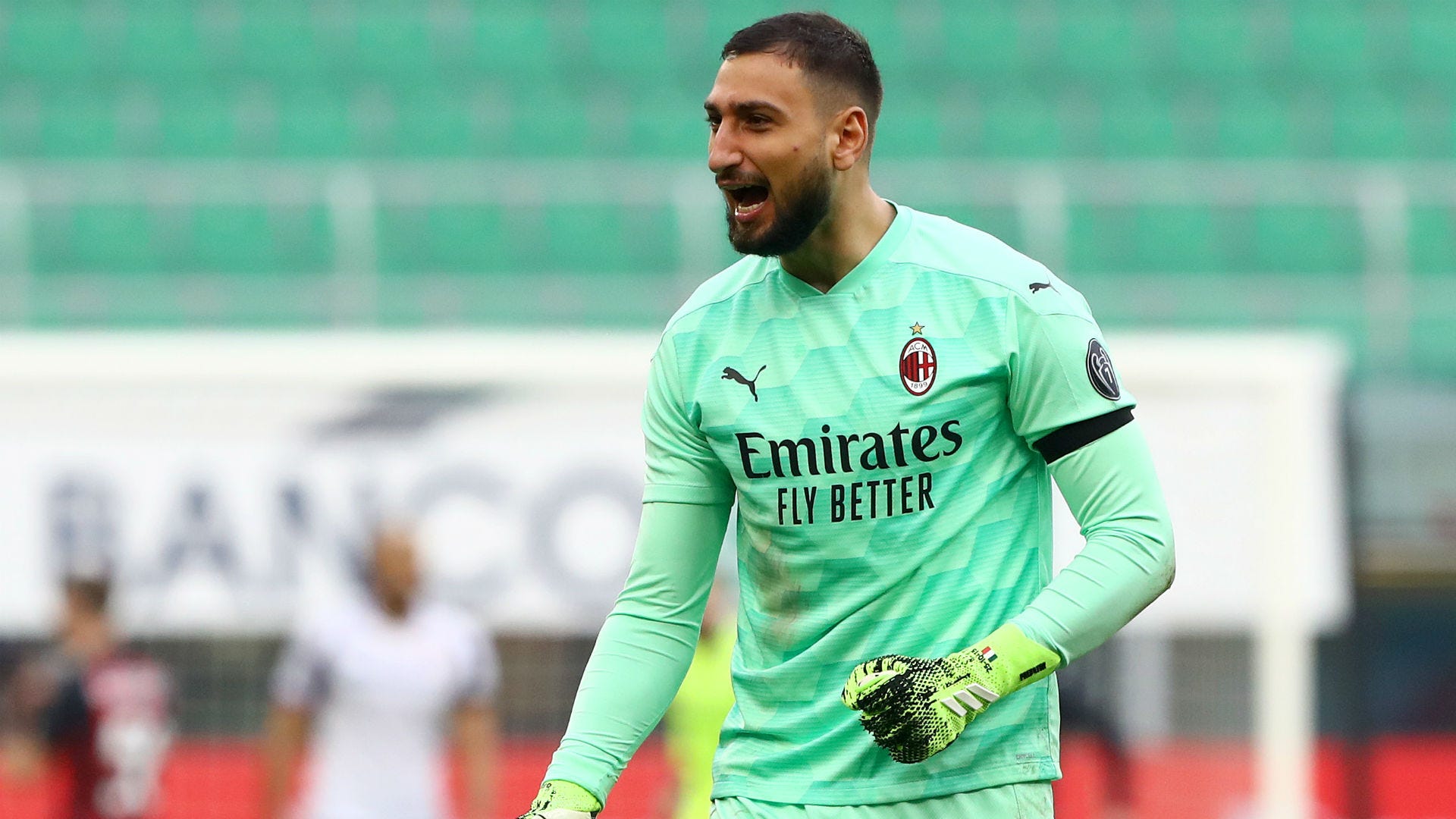 Tomori is not the only player that Milan are eager to keep on their books for 2021-22.

Enigmatic Swedish striker Zlatan Ibrahimovic is approaching the end of his latest short-term deal, with an extension being mooted there.

First-choice goalkeeper Donnarumma is another edging towards free agency, but Baresi believes the 22-year-old Italy international can be talked into bringing a long-running saga regarding his future to a close.

He added: “We know his qualities. He’s grown up at Milan and we know how important he could be in the coming years.”

Tangible success would be a useful bargaining chip for Milan in efforts to get key men committed to fresh terms.

Manchester United have ended their Europa League adventure, but Stefano Pioli’s side sit second in the Serie A table with 10 games left to take in – six points adrift of arch-rivals Inter, who boast a game in hand.

On title aspirations, Baresi said: “Let’s see. Inter are doing well and Milan must do our best. It’s part of our history.

“It doesn’t only depend on us. We must keep winning games as we did in Florence [a 3-2 win over Fiorentina last time out], where we showed the right spirit.”