Winning the World Cup is undoubtedly the pinnacle of football for many footballers and the prestige that accompanies such an achievement lasts a lifetime.

The fact that it only comes around every four years adds to the glory, but that isn't the only thing the 32 teams competing in the tournament are playing for.

As with most top-level football competitions in the modern era there are financial rewards for winning the World Cup and even those who don't win are in for a lucrative boost.

With the tournament getting closer - it's just four months away now - Goal takes a look at how much prize money is at stake in Russia this summer.

How much money do the World Cup winners get?

FIFA confirmed in October 2017 that a total of $400 million would be shared between the participants at the 2018 World Cup in the form of prize money.

Simply reaching the finals is worth a minimum of $9.5m ($8m for taking part in the group stage and $1.5m for tournament costs).

If a team progresses from the group stage but gets knocked out at the round of 16 they will be rewarded with an extra $4m (a total of $12m).

Teams that are eliminated in the quarter-final stage will receive a further $4m ($16m) and the final four will each receive different amounts, depending on how well they do.

The beaten semi-finalists who contest the third-place play-off will share $46m, with $24m going to winner and $22m going to the loser.

Those figures will be boosted by the $1.5m for tournament costs and all prizes will be paid out after the completion of the competition.

You can see a breakdown of the prizes in our table below.

What was the World Cup 2014 prize money? 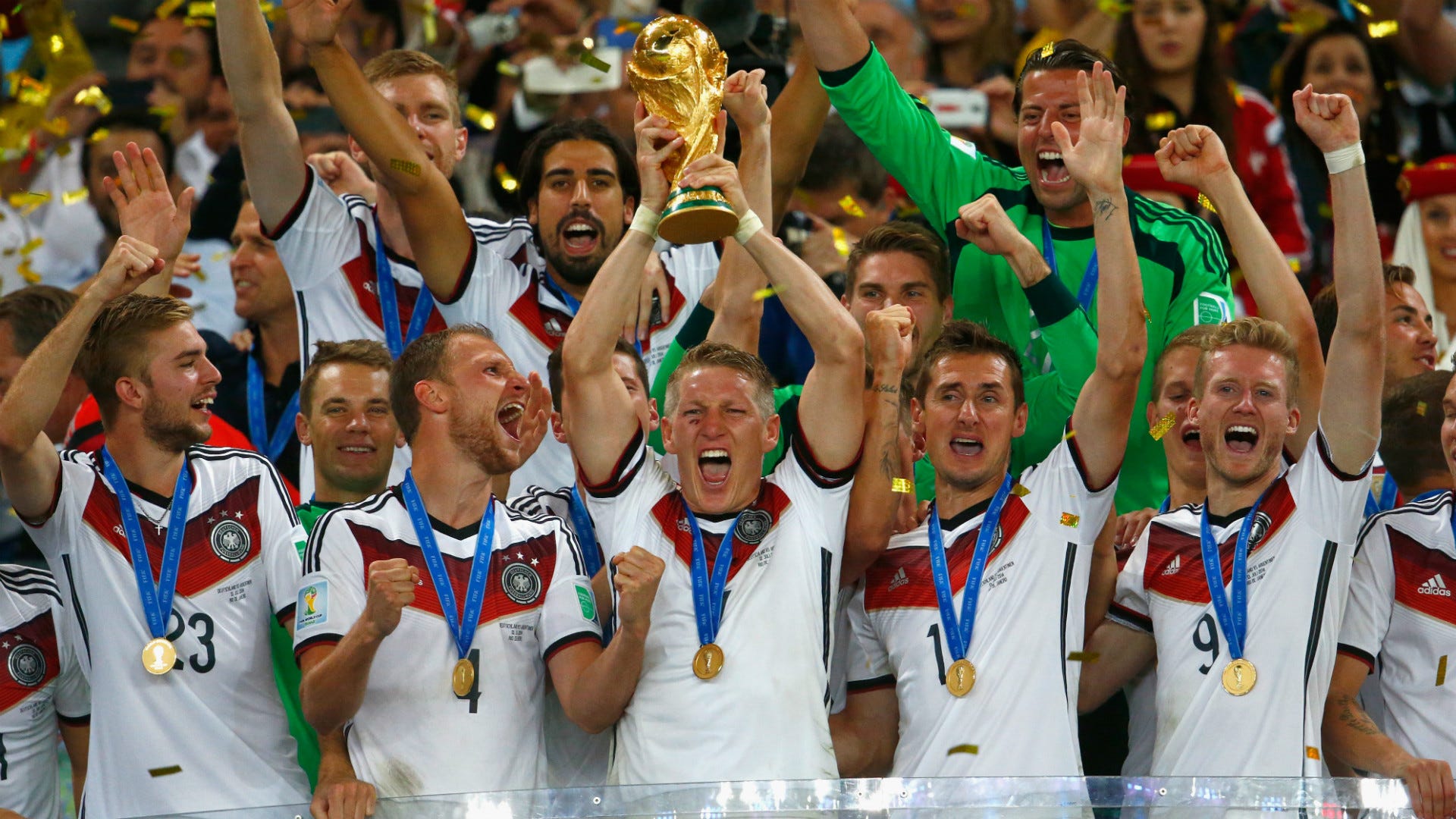 The prize money available to participants at the last World Cup in 2014 was slightly lower than the latest fund with the overall pot coming in at $358m - $42m less than 2018.

Germany won the tournament and were paid $35m for doing so, which is $3m less than what awaits the 2018 winners. Beaten finalists in 2014, Argentina, got $25m, while third-place Netherlands were given $22m and fourth-place Brazil received $20m.

The prize for reaching the tournament was the same at $8m, but the corresponding prize money for each subsequent round has now gone up. 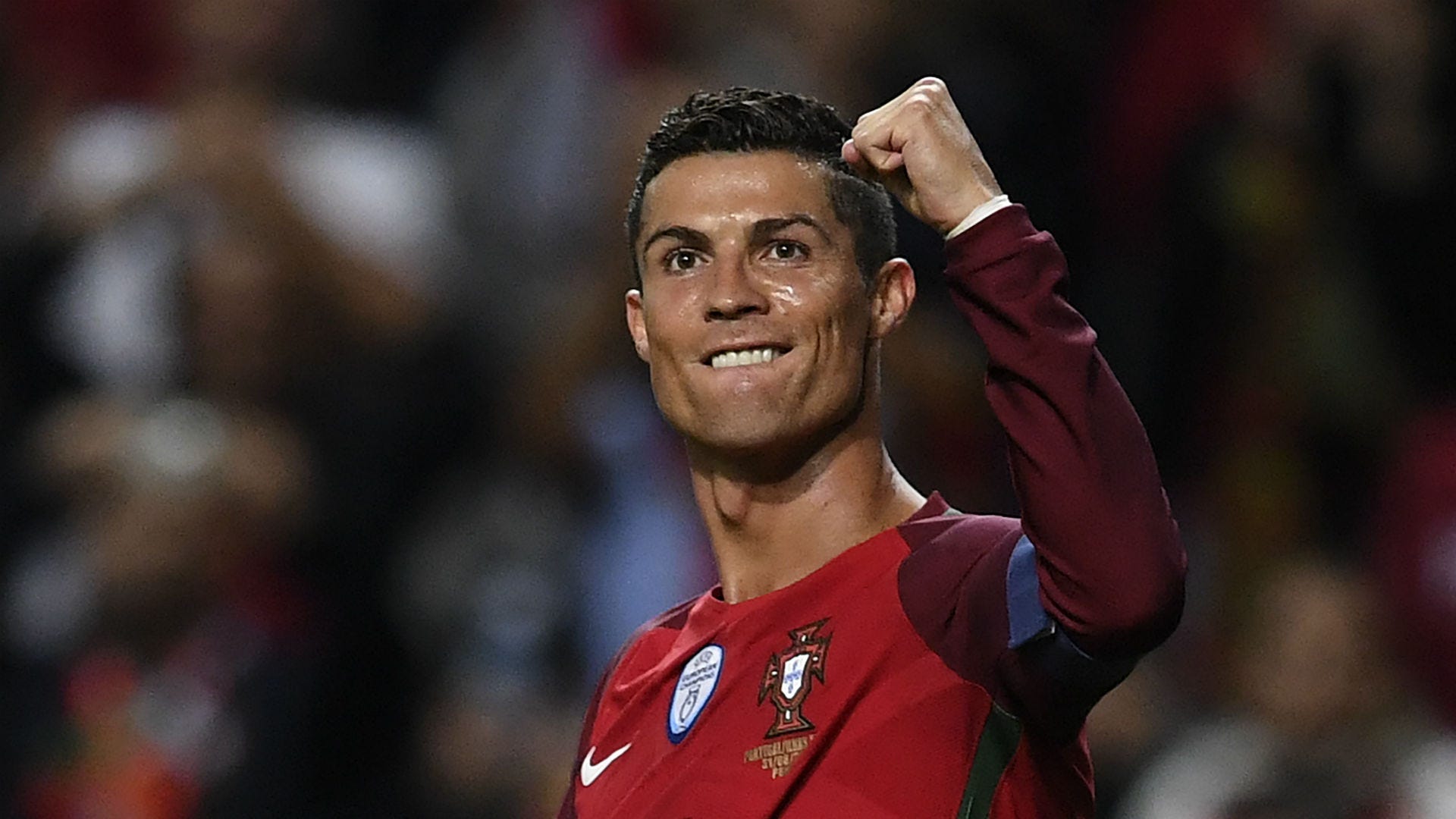 The central FIFA prize fund is awarded to national associations and the associations themselves generally reward their teams for their performances as well.

Performance-based bonus payments are shared between squads who take part in the tournament and, naturally, they increase depending on how well a team does.

These bonus payments are at the discretion of each association and are often negotiated with representatives for the players.

Expectations for each team will be different, so the bonus payments on offer will inevitably vary.

Nations who expect to challenge for the World Cup, for example, are likely to have a relatively smaller reward for reaching the quarter-finals than teams that would be happy to get out of the group.

England are not considered among the favourites to win the tournament, but should they manage to pull it off and clinch their second world title, the players would stand to pocket a reward.

According to the Sun, Gareth Southgate's men will share £5m should they win the World Cup, which works out at around £215k per player.

However, the report says that the Three Lions will get nothing if they fail to progress from the group stage.

The reigning champions, Germany, will share a significant fee if they manage to retain their crown with the German football association (DFB) dangling an €8m carrot in front of the squad.

That would see each player pocket €350k, but they will also benefit to the tune of €200k each if they lose the final.

A third-place finish will see every player get €150k, a fourth-place finish is worth €125k each and they will receive €75k for reaching the quarter-finals.