Who are the best defenders on FIFA 20?

Which centre-back or full-back should you sign to complete your team?

Goal has rounded up the highest-rated defenders on the game, and you can see the full ranked list here.

Liverpool and Netherlands centre-back ace Virgil van Dijk has topped the list of the highest-rated FIFA 20 defenders with an overall score of 90, landing himself at number nine in the complete list.

Van Dijk's high rating comes at no surprise after a season in which he guided Liverpool to a sixth Champions League trophy and second place in the Premier League. He picked up the UEFA Men's Player of the Year award and was chosen as the PFA Player of the Year, and remains a favourite to win the Ballon d'Or ahead of Lionel Messi and Cristiano Ronaldo.

Giorgio Chiellini, who has been registered as a Piemonte Calcio defender due to Konami's exclusive naming rights deal with Juventus, follows close behind at 89, retaining his rating from last year. He is joined by fellow Serie A stopper Kalidou Koulibaly as well as Sergio Ramos, also on 89.

Diego Godin, who just completed a fresh move to Inter from Atletico Madrid is on 88 along with Barcelona defender Gerard Pique. The Spain international got a ratings boost after his overall score of 87 last year. 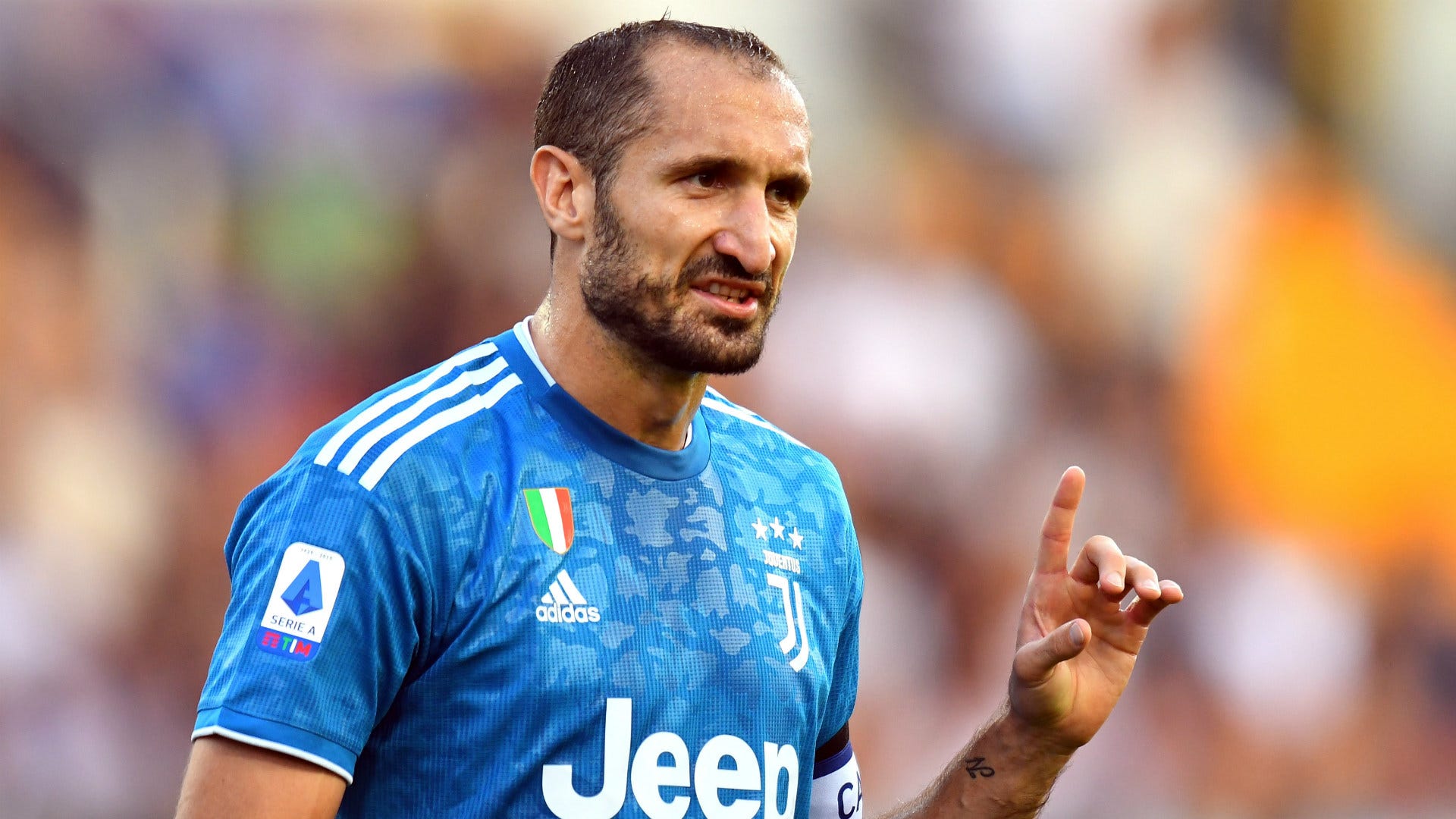 Tottenham duo Toby Alderweireld and Jan Vertonghen are close behind with an 87 rating, alongside Mats Hummels, Jordi Alba, Aymeric Laporte and Thiago Silva. Both Spurs defenders and Alba retained their score, while Laporte got an increase and Hummels got a slight downgrade from 89.

The likes of Samuel Umtiti, Milan Skriniar, Leonardo Bonucci, Joshua Kimmich and Marquinhos are all on an 86 rating.

Liverpool's Andy Robertson has enjoyed a boost from his previous rating of 83 to 85 thanks to Liverpool's European glory, and joins Real Madrid mainstay Raphael Varane and new Juventus defender Matthijs de Ligt, whose Ajax side suffered Champions League semi-final heartbreak after losing to Tottenham in the dying seconds of the game.