In the last week of October, GOALSTUDIO held a very special LIVE THE GOAL party at its flagship store in South Korea to announce its brand slogan “LIVE THE GOAL” and spread the invigorating message to a broader audience.

Former Liverpool and France star Djibril Cissé is the 19FW global brand ambassador for GOALSTUDIO and also now a professional DJ, so it was only right he was invited to attend the party and spin some discs for the crowd. 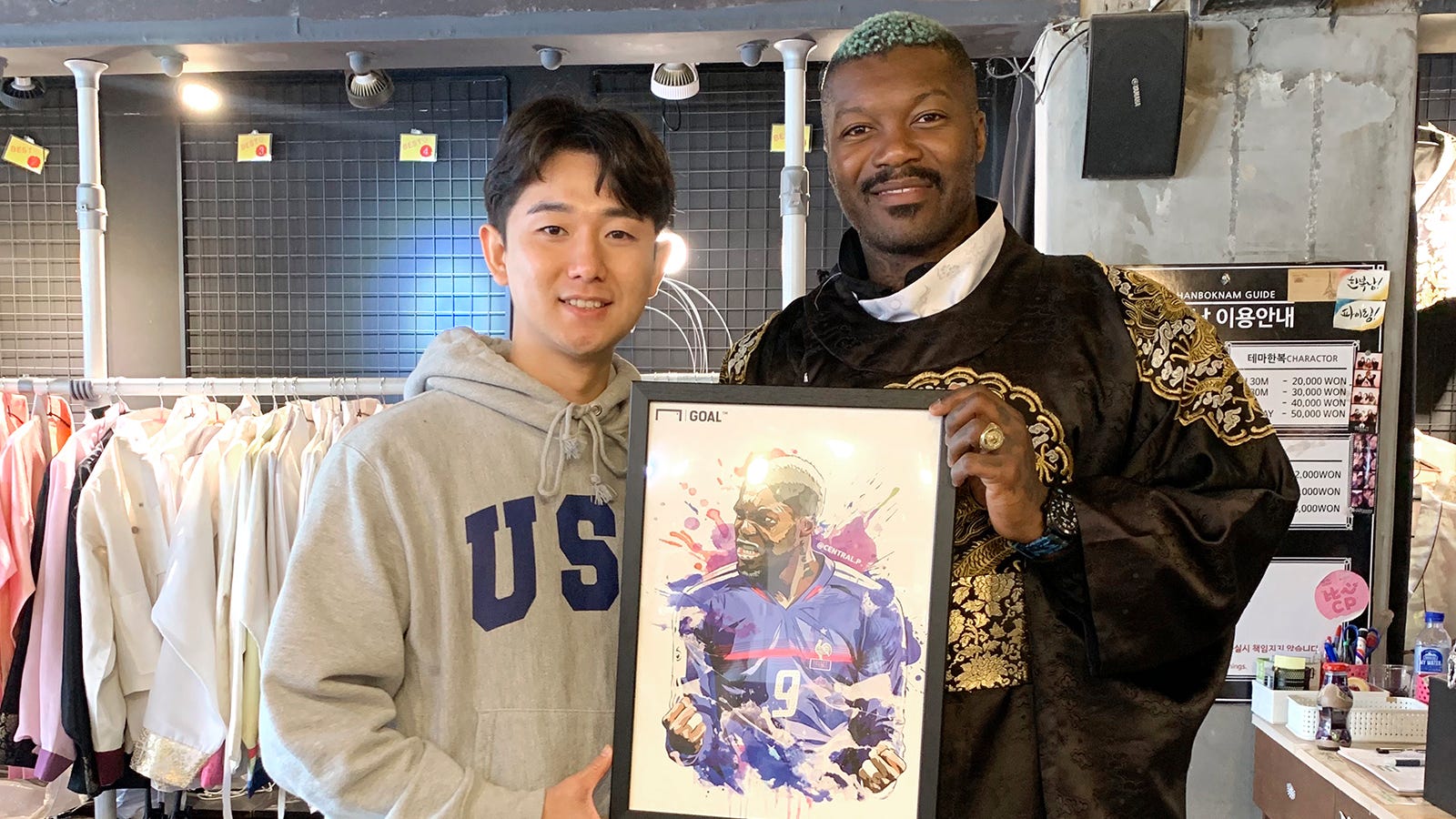 As the brand ambassador, Cissé not only participated in various activities to promote the brand and spend time with football fans in Korea, but also left a strong impression to influencers in the fashion and music industries with his unique styling both behind the decks and out in front of them amongst his fellow partygoers.

And, of course, he took to the pitch, too, teaming up with GOALSTUDIO staff members to give some lucky local amateur footballers a match they will never forget, while also proving he’s still got it – the UEFA Champions League winner chipped in with six goals on the night.

He also sat down for an interview with Goal Korea, sporting Korean traditional clothing, to chat about his football career and life after retirement as a DJ. His short visit to Korea ended with a mind-blowing DJ performance at the largest club in Northeast Asia, showing the massive audience how he is living his goal.