Jesus Ferreira is in position to start at striker for the U.S. men's national team at the World Cup after a stunning rise over the past year.

Ferreira is an MLS All-Star and one of the league leaders in goals with 18. The 21-year-old has struck a further five times for the USMNT. He's arguably the nation's most in-form forward.

But while he's a star in the making, he's also now under a microscope bigger than he's ever experienced as the World Cup approaches.

And that, Ferreira said, has gotten to him. As he pushes himself to develop, the pressure to perform at a high level exacerbates mental health struggles he says have long plagued him.

"I've always had problems with my mood," Ferreira admitted to reporters on Tuesday. "When some things don't go my way on the field or I mess up, I kind of tend to shut down. I knew that from the beginning.

"Obviously I have coaches that would help me out with that and they'll give me help me, give me things that will help me move on from that quickly, but I knew that I needed more help."

So, Ferreira's agent linked him with a sports psychologist in an effort to level out some of his emotions.

The striker credits his sessions with the mental health professional for helping him navigate what has been a difficult but, ultimately, life-changing year.

"I'm happy that he can come in and help me where I need to be helped and that's one of the things that has been really good," he said. "Whenever I get frustrated, I can move on. I can move on faster when things aren't going my way. I just think about positive things and making sure that I'm thinking about having a good game instead of my final product." 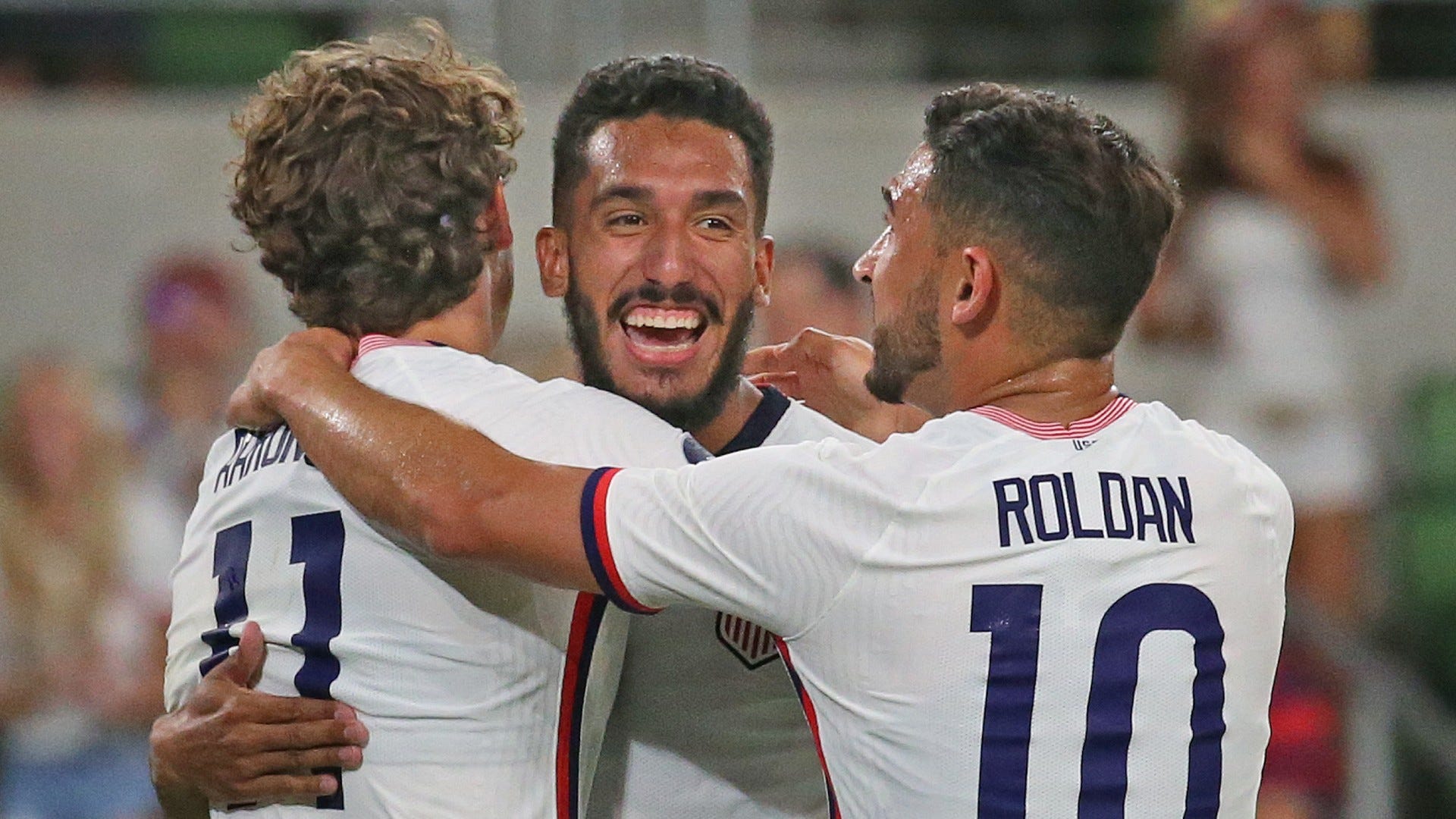 It's a profound progression for a player who is still growing. He needed to stop focusing so much on the little things and instead see a bigger picture at times. He has already accomplished incredible things, and he's learning to step back and appreciate the work he's put in. He's made himself a top candidate to start at a World Cup, after all.

As things stand, Ferreira is the favorite to lead the USMNT's line in Qatar, the best fit for Gregg Berhalter's system. But there are competitors.

There's Ricardo Pepi, a longtime friend and teammate whoo Ferreira says brings out the best out of him. There's Josh Sargent, who is back in form at Norwich City after several down years. And there's Jordan Pefok, who was left off the USMNT roster but is still very much in the mix as he takes the Bundesliga by storm.

Ferreira, for his part, insists the competition is positive, not just with his close friend Pepi but also with the entire striker group. He roots for teammates to "go off" for their respective clubs and to "set records and just score every weekend if possible".

"We want see each other succeed and I think that's the best thing about this group: we have the healthy relationships and healthy competition," he added. "But, at the same time, we're going to compete for each other's spots." 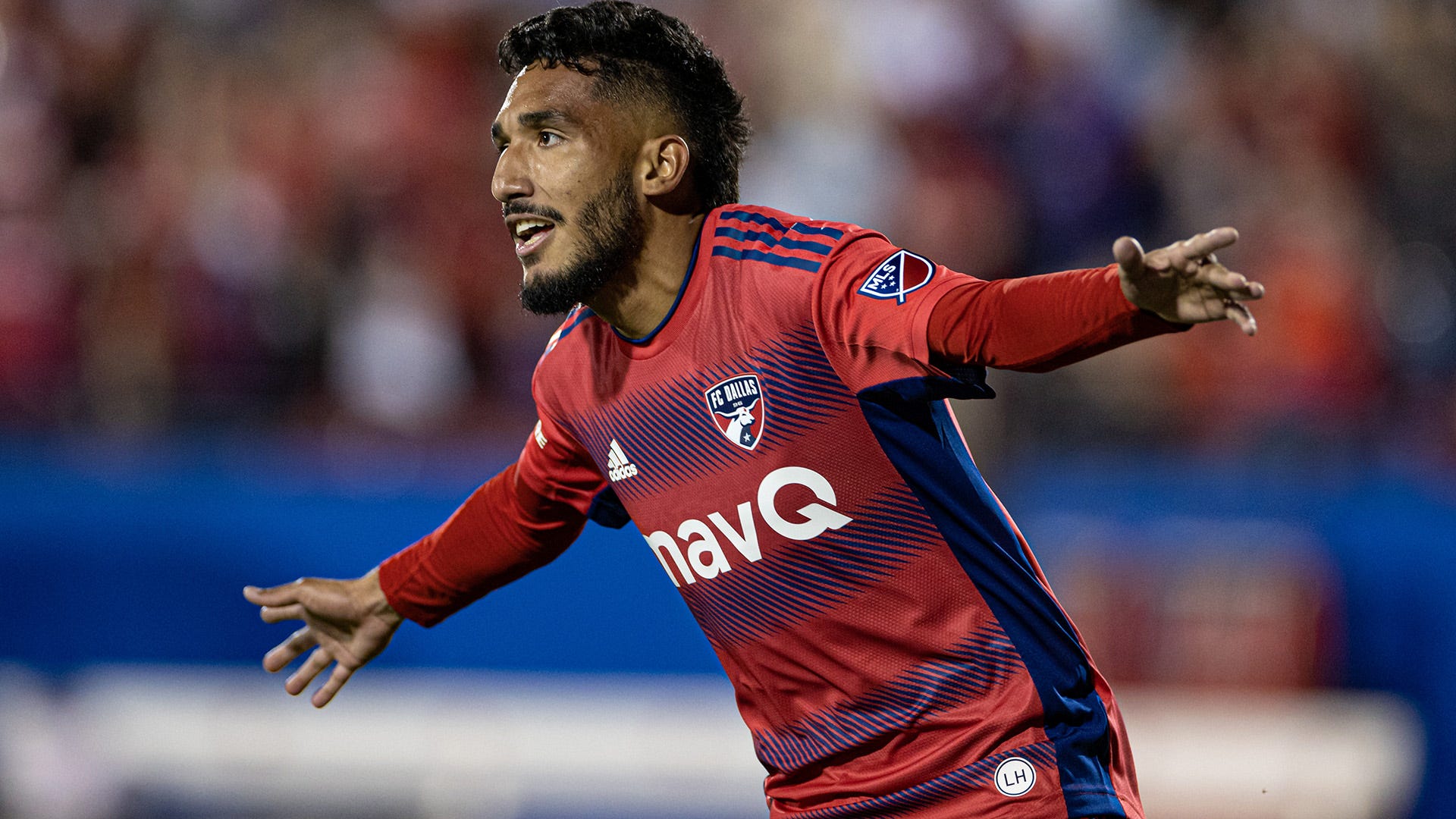 That competition may come down to the next few weeks. Strikers are traditionally judged on goals, and one incredible run of form could shake things up in a big way. Berhalter has also made it clear, though, that the decision will also be made on tactical fit - one of the reasons Ferreira is in good shape.

Ferreira, who pointed to players like Sergio Aguero and Gabriel Jesus as his role models, knows his role in the USMNT system. He may not have to be the primary goalscorer, but he is tasked with helping create those goals through creativity or pressing. In Berhalter's USMNT system, the striker may not be the one to put the ball into the back of the net, but they do need to play a part in getting it there.

Knowing that has helped Ferreira massively this year. A former No. 10 that is now a No. 9, Ferreira has had to adjust to being a primary goalscorer with FC Dallas, but he can also lean on the fact that he won't be judged solely on goals.

"I noticed this at the beginning of this year," he said. "It was that there was a good amount of games that I went into without scoring and for me, my goal was to score. A lot of that was a lot of pressure on myself from myself, and I needed to focus on clearing that out of my mind and making sure that I knew that goals will come.

"I had a group of friends, coaches and teammates that came to me and made sure to let me know that I bring more to a team than just scoring and that's what kind of led me to work on my mental health." 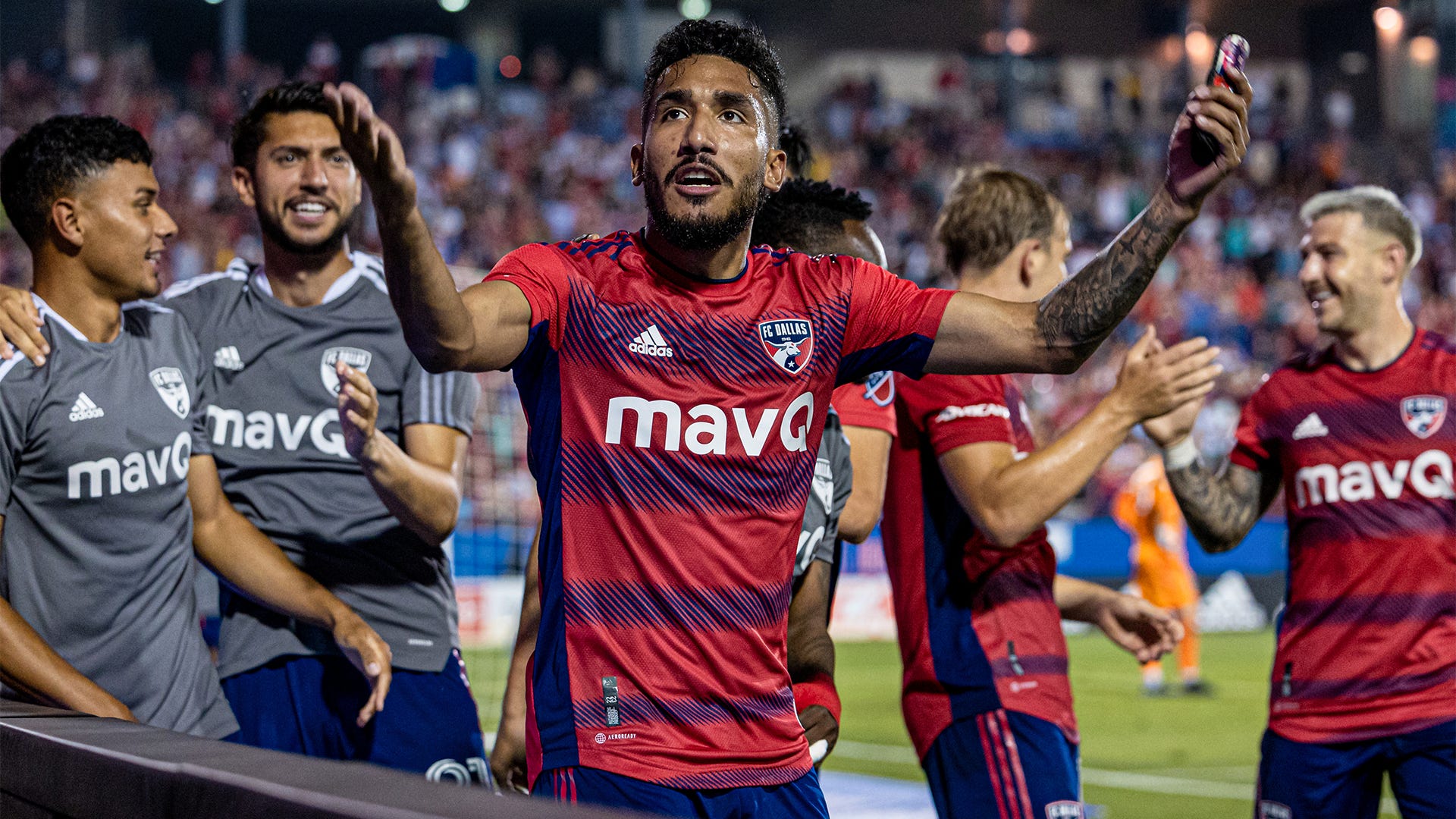 The positive outcome for all is a big run at the World Cup, but there are still hurdles for him to clear.

First up is a pair of friendlies this week, as the U.S. takes on Japan and Saudi Arabia. The matches are the USMNT's final two before the roster is confirmed in November, and they're the final two for players to make their case to Berhalter in a national team shirt.

The rest of the convincing will have to be done on the club level. Currently sitting third in the West, FC Dallas have big aspirations, with Ferreira's form vital to their MLS Cup hopes.

There's a lot on Ferreira's plate. But Ferreira's newfound skills have him feeling more prepared than ever for the moments to come, no matter how big a stage he finds himself on.

"There are a lot of things that I've worked on myself outside that have helped me be in this position, starting with my mental health," he said. "That's a huge part of me just recognizing what I have to improve on the field and outside the field.

"I'm just happy that that can help me grow as a soccer player, as a person, and I'm just excited to see what's to come."