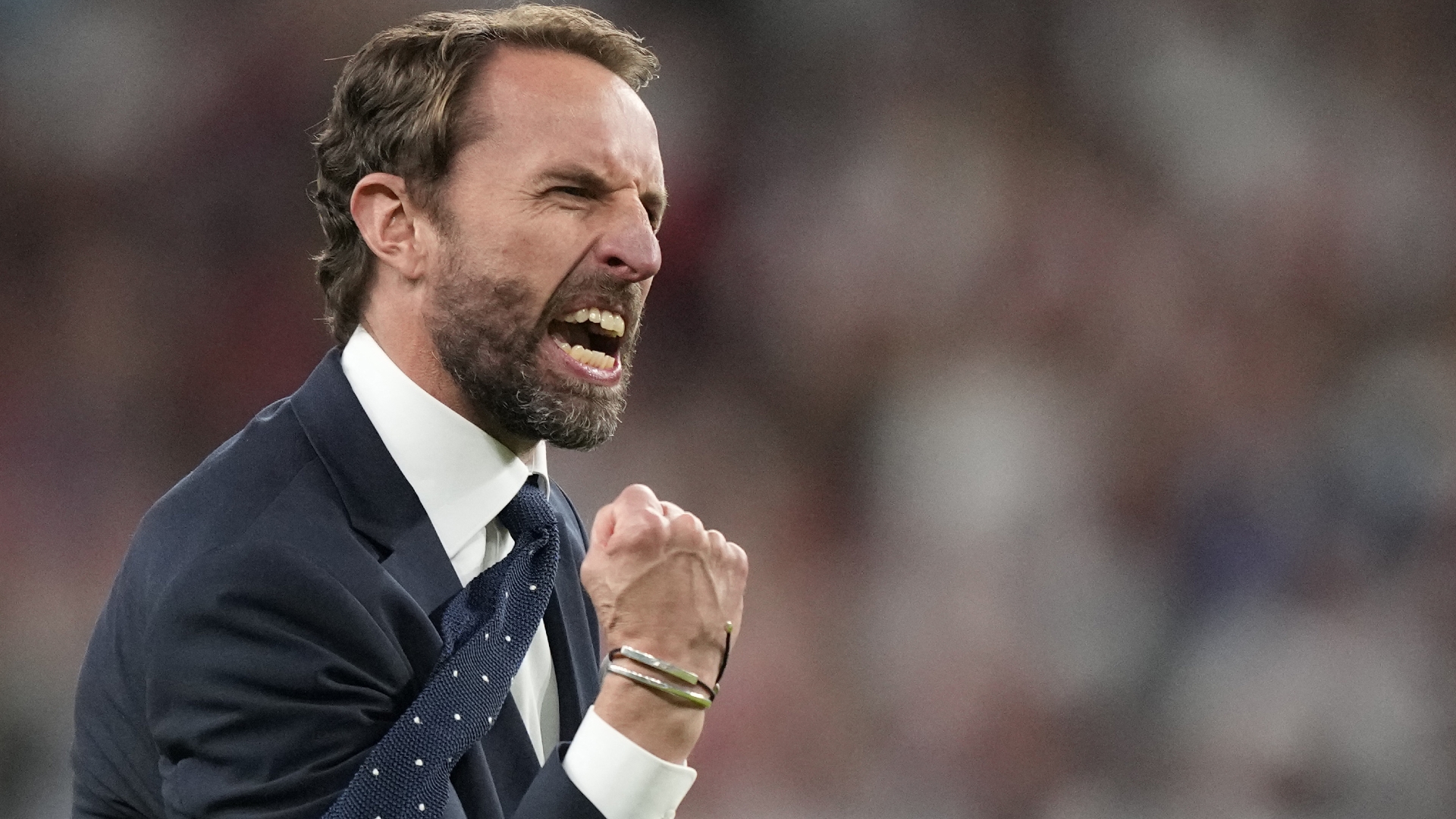 Gareth Southgate, along with his assistant Steve Holland, has signed a contract extension which will prolong his spell as England manager through to December 2024.

The 51-year-old has been rewarded with fresh terms after bringing the Three Lions back into contention for major honours.

England have not won a major trophy since 1966, but Southgate has guided an exciting young squad to the semi-finals of the 2018 World Cup and final of Euro 2020.

Southgate has said of putting pen to paper alongside Holland: “I am delighted that Steve and I have been able to extend our stay in our respective roles. It remains an incredible privilege to lead this team.

“I would like to take this opportunity to thank the board for their support, and of course the players and support team for their hard work.

“We have a great opportunity in front of us and I know they and the fans are all excited about what this squad could achieve in future.”

What does the new deal mean?

Southgate has reached five years in charge of the England national side, having initially taken the reins on an interim basis following the resignation of Sam Allardyce in September 2016.

His first tournament outing saw the Three Lions reach the last four of the 2018 World Cup before losing to Croatia in extra-time, with public support rekindled after several years of disillusionment.

Those foundations were built on at a delayed European Championship in 2021, as England delivered their best showing in 55 years by reaching the final of an international competition, where they lost to Italy in a penalty shoot-out.

England have already booked their place at the 2022 World Cup in Qatar, while Southgate will also be in charge for another European Championship campaign that will begin with the qualification process from March 2023.