Dream dies here as Croatia overcome their third extra-time to make the World Cup final for the very first time; for England 52 years of hurt goes on

England fans have two songs that together sum up their approach to this World Cup.

In one they beg not to go home. Not yet. Let’s stay and drink. Forget work. Let’s prolong it; the boozy feeling. The one where you can get merry in the afternoon, watch a game in the evening and not stress too much about what comes after.

In the other, they foretell football’s arrival back on their shores. With the World Cup comes glory. With that glory comes the crown.

You might have figured out that the central message of the songs is incompatible. They couldn’t stay here at this wonderful World Cup forever… and football can’t come home.

It’s the hope that kills you. And what makes it worse is they promised they wouldn’t get full of it.

Coming into this tournament, England had none. It’s a young team; let them enjoy themselves and see what comes of it.

But then Germany lost and the path opened up. Then they beat Tunisia and Panama and set themselves in motion. Then Russia took care of Spain.

But Colombia were cast aside and the ghosts of penalty shootouts past laid to rest. Then Sweden loomed in the quarters. But don’t hope. And don’t expect. But they couldn’t help themselves.

It’s been 28 years since England were here. Every round they passed, more fans arrived.

They initially had stayed away. Scare stories of racism and violence did the trick. But maybe there was more to it. Russia is a long way to go just to get beaten.

But Harry Maguire scored in the quarter-finals and Dele Alli did too. Flights were booked. Suddenly a tournament England’s team had very much turned up for but from which their supporters were conspicuous by their absence has St George’s cross and “England Are In Russia”.

Maybe, just maybe, they were telling themselves that there was no hope but why were they here? 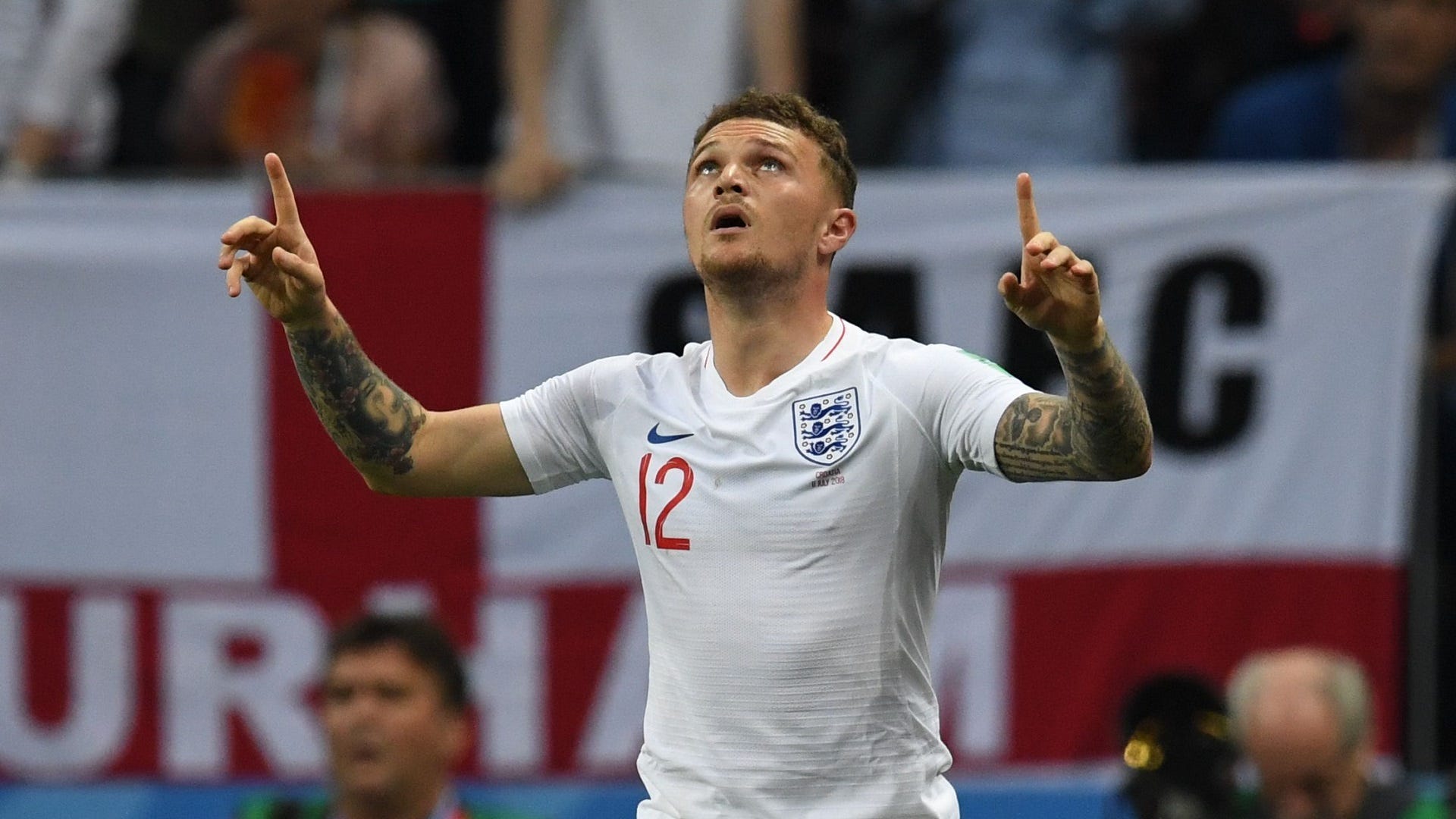 Because this team made them believe. This team and this manager picked up the scuffed crown of English football, gave it a spit-shine and put it back on the shelf. It’s not a World Cup but it’s a start.

We can talk all day about likeability and memes and rubber chickens but there’s much more to it than that.

There is a plan; beneath that waistcoat there is a steely determination and an aversion to losing.

And maybe Gareth Southgate’s team aren’t ready but they’re nearly there. At times they looked like World Cup finalists against Croatia and at times they didn’t.

From going ahead in the fifth minute they looked like they had it in the bag. But there was again a scarcity of shots on target. Retreat crept into their play.

Inviting Croatia and their nine Champions League winners’ medals – four of which belong to Luka Modric – to try and play through you is a deadly game.

England couldn’t break out. And once Ivan Perisic – a class player – scored that equaliser it looked fatal.

Suddenly, the calm and assuredness in possession wasn’t there. There were big clearances, a lack of composure in approaching the goal.

They got extra-time like they did against Colombia and for Croatia it meant they were playing two-hour matches in the knockout stages of a World Cup.

And then Perisic flicked the ball expertly into the path of another one of their Champions League winners, Mario Mandzukic, and it was all over. 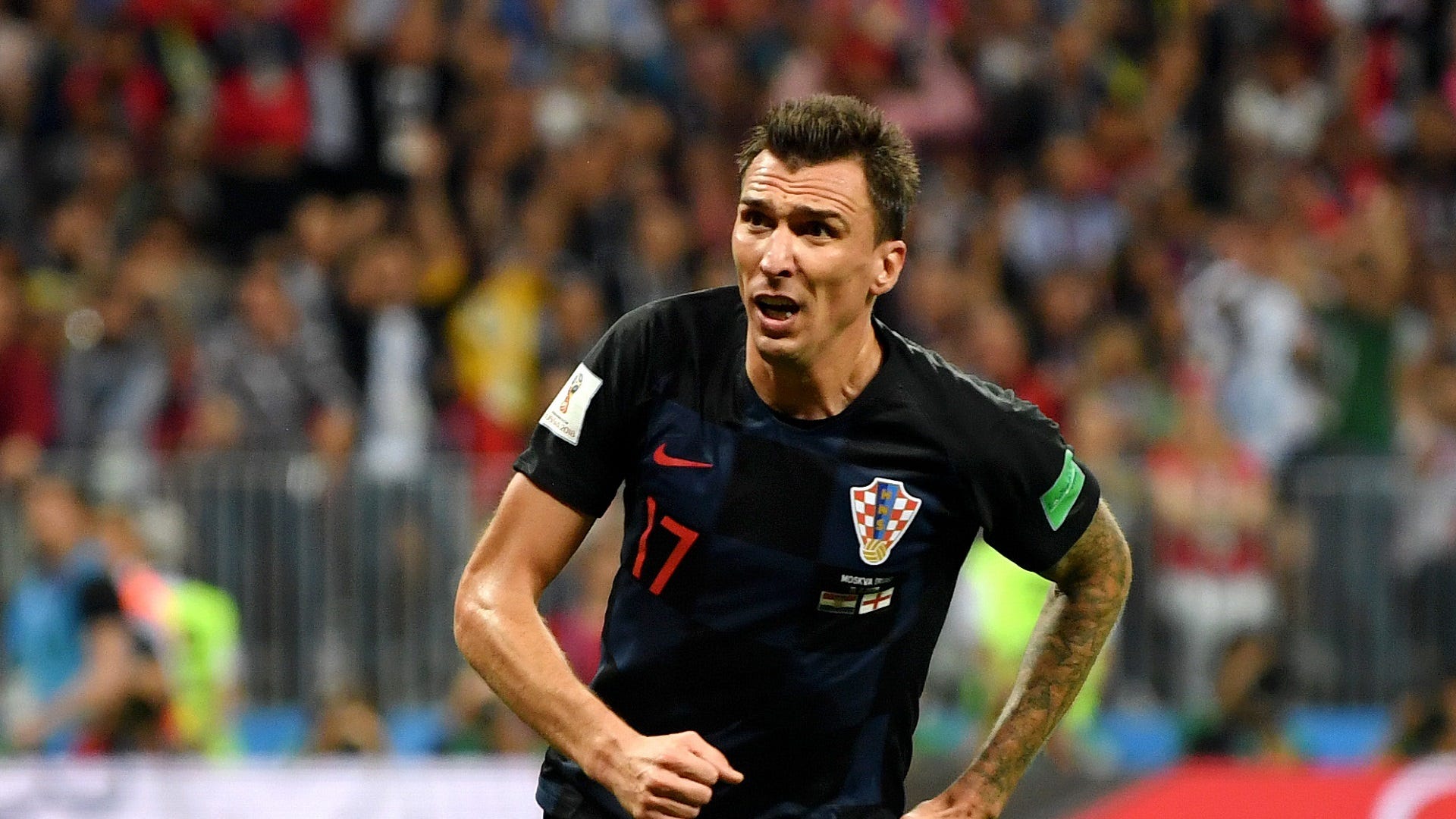 Desperately, Marcus Rashford, Jesse Lingard and Alli ran forward as all of Croatia’s players celebrated their late winner. They’d seen something about it online surely, that if one opposition player wasn’t still on the field they could kick off and score. It was fanciful, quixotic, daring, naïve.

And then the band stopped. The singing stopped.

Maybe they felt foolish to have believed in the first place because it’s the hope that kills you.

But this is not a hard luck story. This is England reasserting themselves. Deserved semi-finalists but no more.

They stood behind the goals and clapped. They clapped in thanks and in appreciation. They thanked their men for giving them a team worth cheering for; worth fighting for.

It was a 'Thank you, England, for making us foolish enough to believe'.