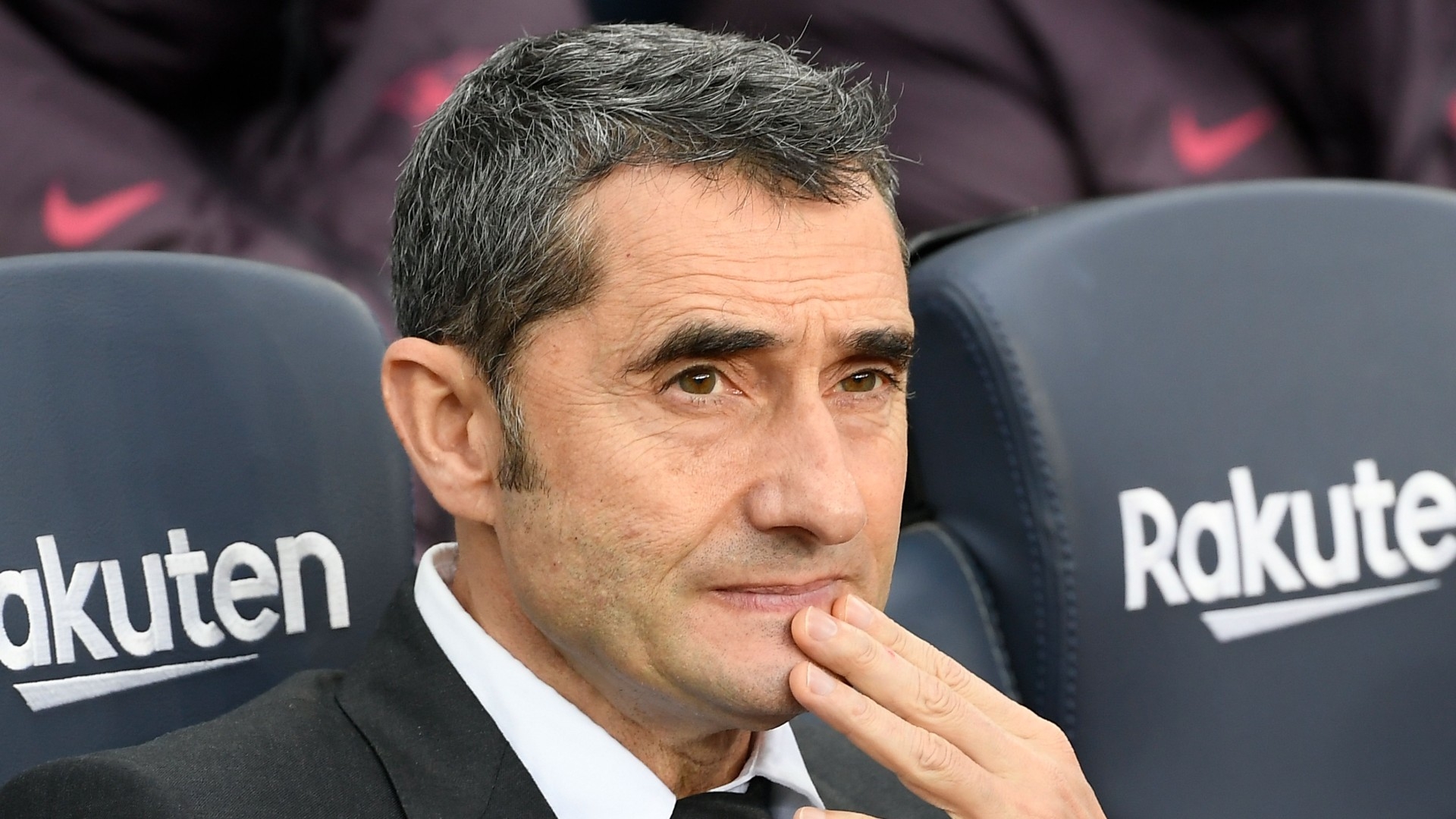 Manchester United have held talks with former Barcelona coach Ernesto Valverde over the interim manager position after seeing an initial enquiry for Mauricio Pochettino knocked back, GOAL can confirm.

The former Tottenham boss remains the number one target to replace Ole Gunnar Solskjaer on a permanent basis next summer, but it is understood Paris Saint-Germain are not prepared to let him go without a fight in the middle of the season.

Michael Carrick took charge of his first game as temporary manager in the 2-0 win against Villarreal in the Champions League on Tuesday night, but the club are in active talks to bring in an interim replacement for Solskjaer until the end of the season. It is understood that Valverde, who left Barcelona in January 2020 having won two La Liga titles, is one of the names on their short-term option list.

What do we know?

GOAL has learned that the club are continuing with their quest to find an interim manager rather than a permanent boss to take control for now.

Pochettino is top of the wish list to succeed Solskjaer and GOAL sources say the former Tottenham boss would be keen to take the position now. However, United’s first enquiry has been knocked back due to the fact he is still under contract with the French side until 2023.

United have, therefore, turned their attention to Valverde, with GOAL able to confirm that executive vice-chairman Ed Woodward is involved in negotiations for hiring the interim manager alongside football director John Murtogh and technical director Darren Fletcher.

Pochettino was asked if he would be interested in the United position during his latest press conference at PSG.

He replied: “I am very focused on football. I am not a kid, I'm not a child; I spent my whole life playing football and now 12 years being a coach, we are in a business and the rumours are there.

"I completely understand what is going on -- sometimes it is a positive or sometimes negative, but this kind of thing cannot distract me.

"What another club is doing is not my business, and I am not going to make the mistake to talk. Things get misunderstood and out of context."

What has been the view at Old Trafford?

There has been widespread disappointment from those at Carrington over the dismissal of Solskjaer and the hope from those at academy level is that whoever comes in next is someone who has the same commitment to pushing through youth.

“Hopefully the next person that comes in will continue to give youth a chance. I think it’s a big part of Manchester United and there’s always been youngsters in the team. It’s important and there’s that old saying 'if they’re good enough, they’re old enough'. It’s important to carry it on as it’s one of the traditions that we hold really well.”

'They all should've gone' - Scholes in brutal Carrick put down

'I'm not a child' - Man Utd-linked Pochettino focused on PSG