WHAT THEY SAID: Following the publication of United's latest financial figures, CEO Richard Arnold said: "Since our last earnings report, we have strengthened our men’s first team squad, completed a successful summer tour, and established a foundation to build from in the early stages of the 2022/23 season under our new manager Erik ten Hag.

"While there is a lot more work to do, everyone at the club is aligned on a clear strategy to deliver sustained success on the pitch and a sustainable economic model off it, to the mutual benefit of fans, shareholders, and other stakeholders."

THE BIGGER PICTURE: The coronavirus pandemic has evidently taken its toll on Man Utd's finances, but they were still able to spend big in the summer, splashing £220m (€250m/$250m) on the likes of Antony, Lisandro Martinez and Casemiro. 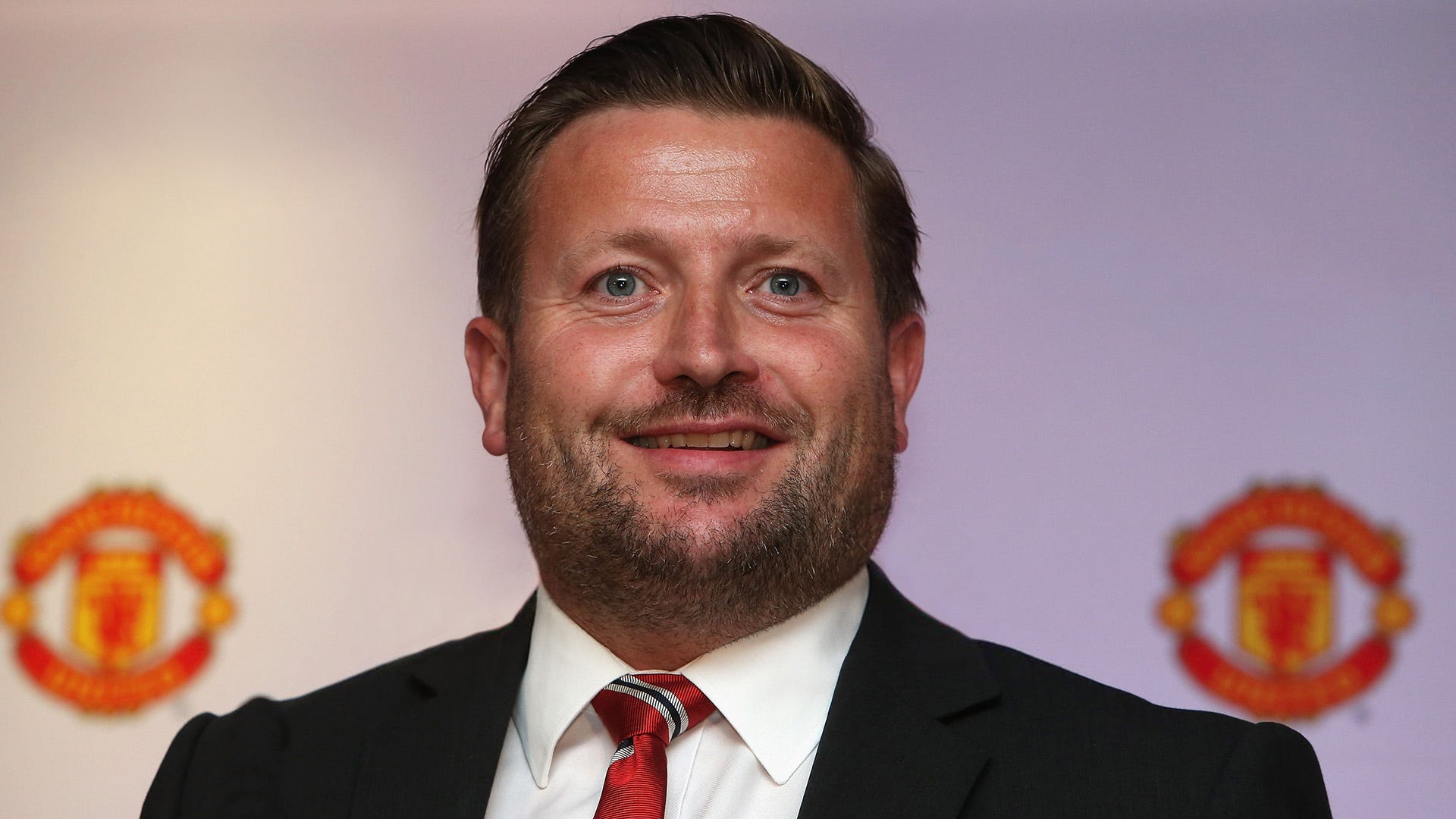 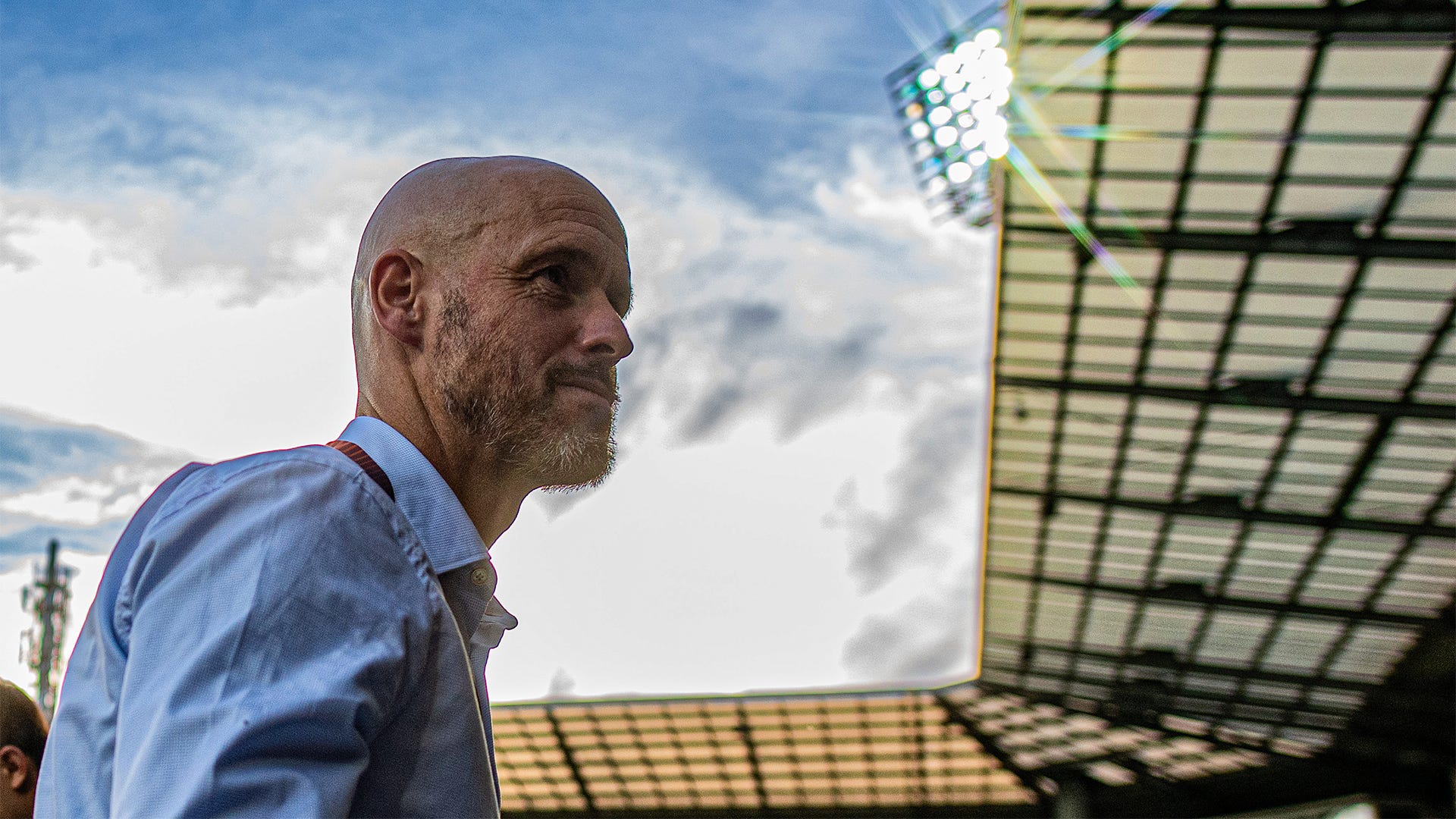 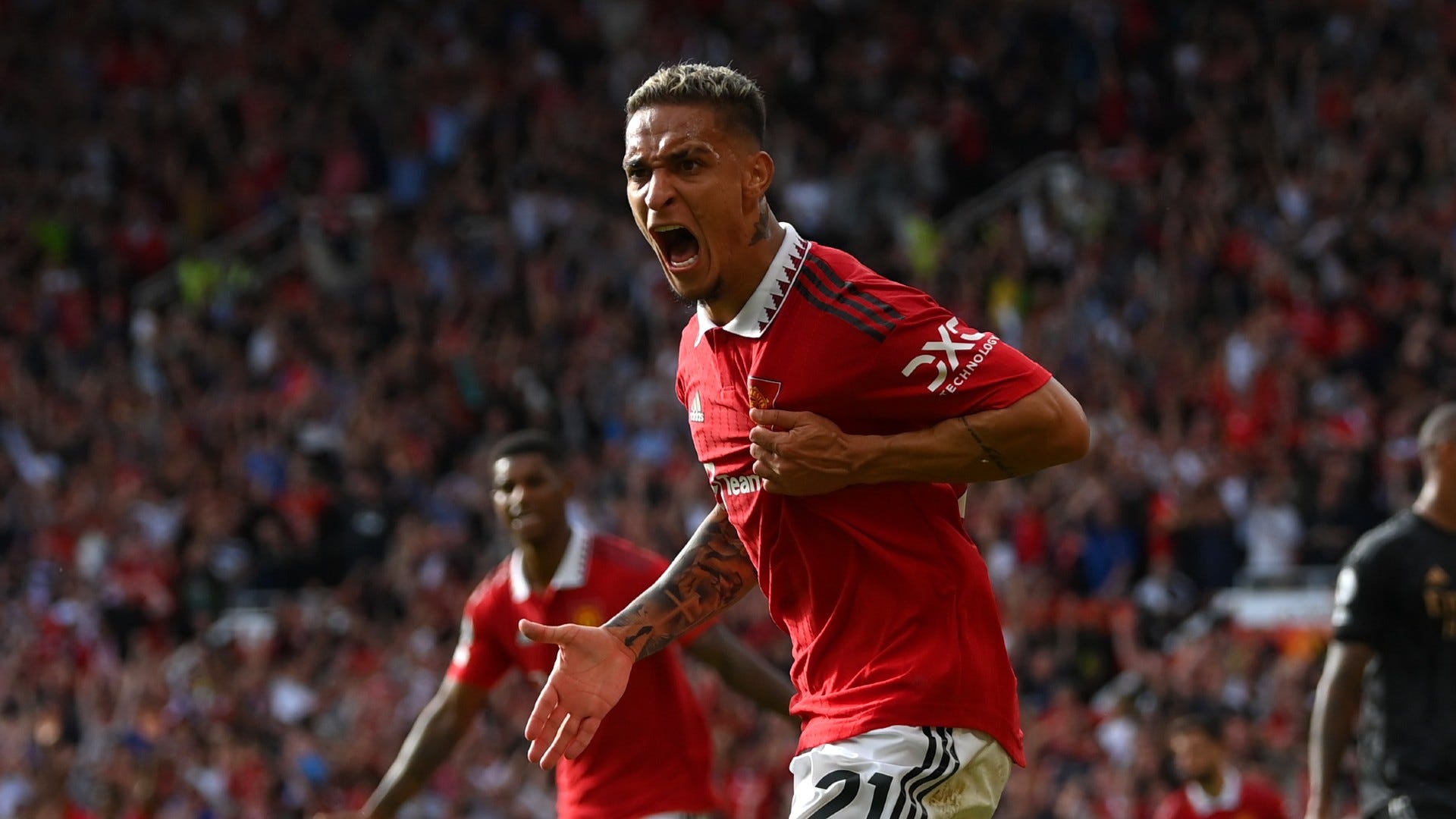 WHAT NEXT FOR MAN UTD? After winning four on the bounce, Ten Hag's new-look side will face their toughest test yet after the international break when they take on rivals Man City at the Etihad Stadium on Sunday, October 2.

Will United's summer transfers propel them back to the summit of English football?