Leaving Bayern was the best decision of my career – Emre Can 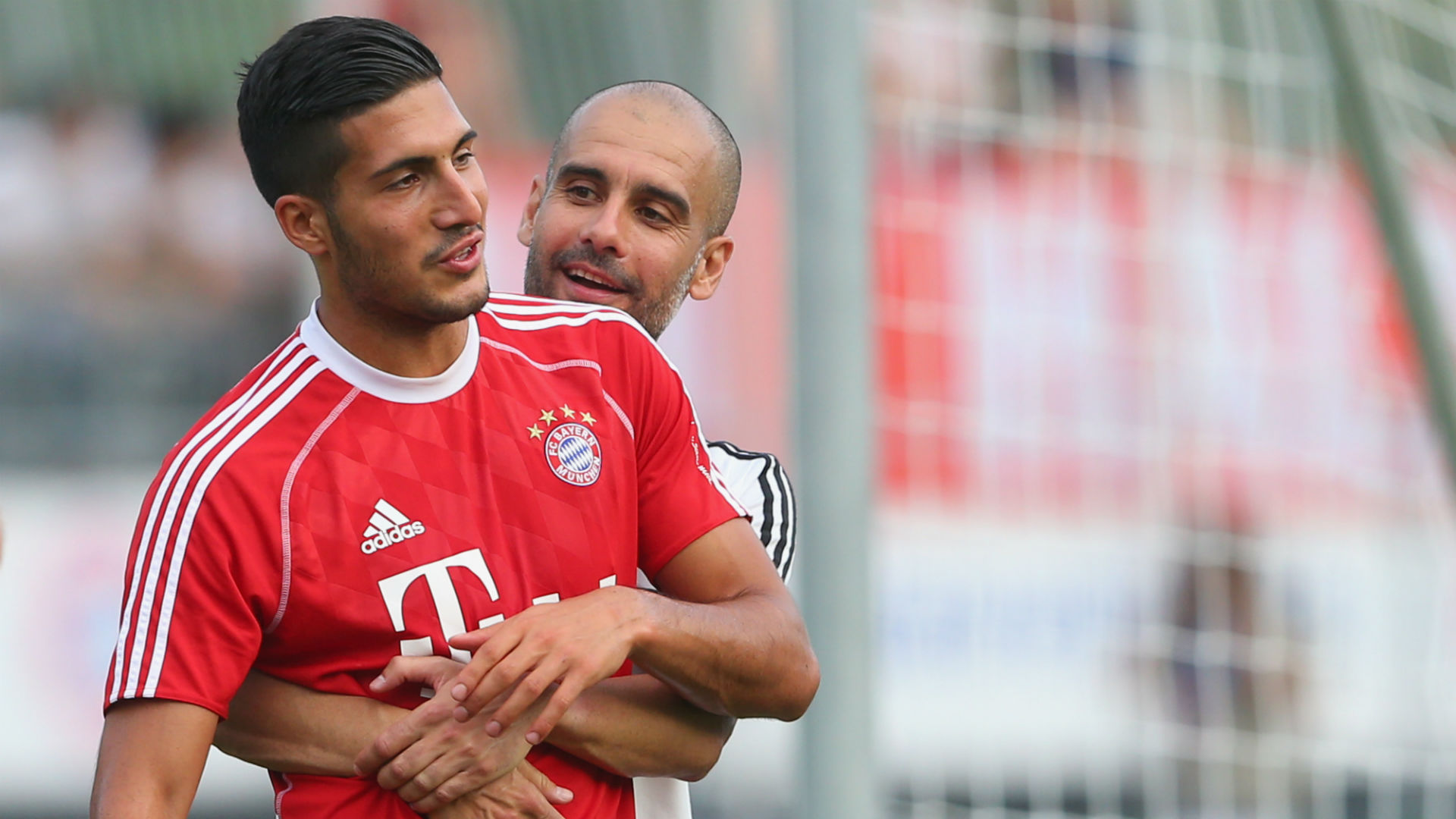 Juventus midfielder Emre Can believes his choice to leave Bayern Munich as the best decision he could have made at the time.

The Germany international midfielder began his career with the Bundesliga giants, making his debut for the club's first team in a 2012 cup match, but his time with Bayern was short lived.

Despite making his Bundesliga debut for the club in 2013, Can decided to move on in search of more playing time that summer, joining German rivals Bayer Leverkusen.

Just one year later he was on the move again, this time to Liverpool in the Premier League, where he stayed until joining Juventus on a free transfer last summer.

Despite having now played for four clubs at the tender age of 25, Can says the choice to leave Bayern was the right one to make.

“I still had a contract and the club wanted me to stay, but I did not really see the opportunity to play a lot back then," he told DAZN and Goal.

"For me as a young player it was important to be on the pitch as often as possible. Leverkusen gave me this opportunity.

"Looking back, my decision to leave Bayern was the best decision for me and my career.”

Can and Juventus are on the verge of winning the Serie A crown, with a draw against SPAL on Saturday enough to secure the top spot in the Italian top flight.

But the Bianconeri are also looking to win the Champions League this season and face Ajax in the first leg of a quarter-final tie on Wednesday.

Can was still with Bayern when the club beat Borussia Dortmund for the European crown in 2013 but, having rarely been on the field for the club that season, the midfielder says he does not feel like he is a winner of Europe's top prize.

“I did not play a single minute back then, so I do not feel like a Champions League winner," he said.

"But I know how great it feels to be there and I really want to experience it as an active part of my team this time.”