As the U.S. men's national team moves closer to a World Cup, the man that last led them to soccer's biggest tournament is still watching on. Jurgen Klinsmann, former manager of the USMNT, still keeps a close eye on the team he used to coach.

He was dismissed midway through the now-infamous failed 2018 World Cup qualifying cycle but, in the years since, has kept a close eye on the USMNT as a new generation of stars look ahead to this year's World Cup in Qatar.

Under Klinsmann, the USMNT reached the knockout stages of the 2014 World Cup, escaping from a Group of Death that included Portugal, Germany and Ghana.

And, as the U.S. prepare to face England, Wales and Iran in Qatar this winter, he believes this group should have that expectation - reach the knockout rounds and see what they can do.

"It's very exciting times for U.S. Soccer, for the national team, because we never had players playing for Champions League teams in Europe. So automatically, if you have a Christian [Pulisic], if you have a [Weston] McKennie, [Tyler] Adams, Sergino Dest, for example, players that compete at the highest European competitions, then the expectations automatically rise as well.

"It's a must to get out of the group. That's a must and anything else that comes afterwards depends on who you meet. But it also depends a lot on the hunger of this group of players. Where do you want to take yourself? What do you want to achieve at the end of the day in your own career?

"There are those moments in a World Cup where you have to go beyond your 100 percent and really stretch it to the extreme and, if you do that, the group has a great spirit, a good camaraderie, which I expect, then you can take it from one game to the next in the knockout phase.

"But the minimum, absolute minimum is obviously is getting out of that group.

'I feel sad for Brooks'

USMNT defender John Brooks became a regular during Klinsmann's tenure, famously scoring that late winner against Ghana during the team's last appearance at the World Cup.

He'd been a mainstay for the USMNT in the years since until being dropped by Gregg Berhalter in the early games of World Cup qualifying.

Berhalter spoke about Brooks' absence earlier this week, saying that he wanted a look at more unproven commodities while adding that Brooks may not be a natural fit for the USMNT's style of play.

However, Berhalter did also say that Brooks, who is currently a free agent, could play his way back into the team

"To me, it's a question of: Let's see where John ends up," Berhalter told ESPN. "Let's see what club he ends up at and let's see how his form is throughout the fall. And then we can evaluate."

Klinsmann, one of Berhalter's predecessors, understands the difficulties of making decisions on the international level, although he does sympathize with Brooks as he still speaks highly of the veteran defender.

"I have always been full of compliments for John Brooks because he's a great character, is a very good professional, and he proved his qualities over so many years," Klinsmann said. "But at the end of the day, you have a choice as a national team coach. You have your own ideas and you want to make it fit your own way. So I understand Gregg.

"I'm sad for John because I think he's a very, very good centerback and especially his experience that he has in the international game is outstanding...He has tremendous experience. But again, it's Gregg's decisions, and John has to respect that. 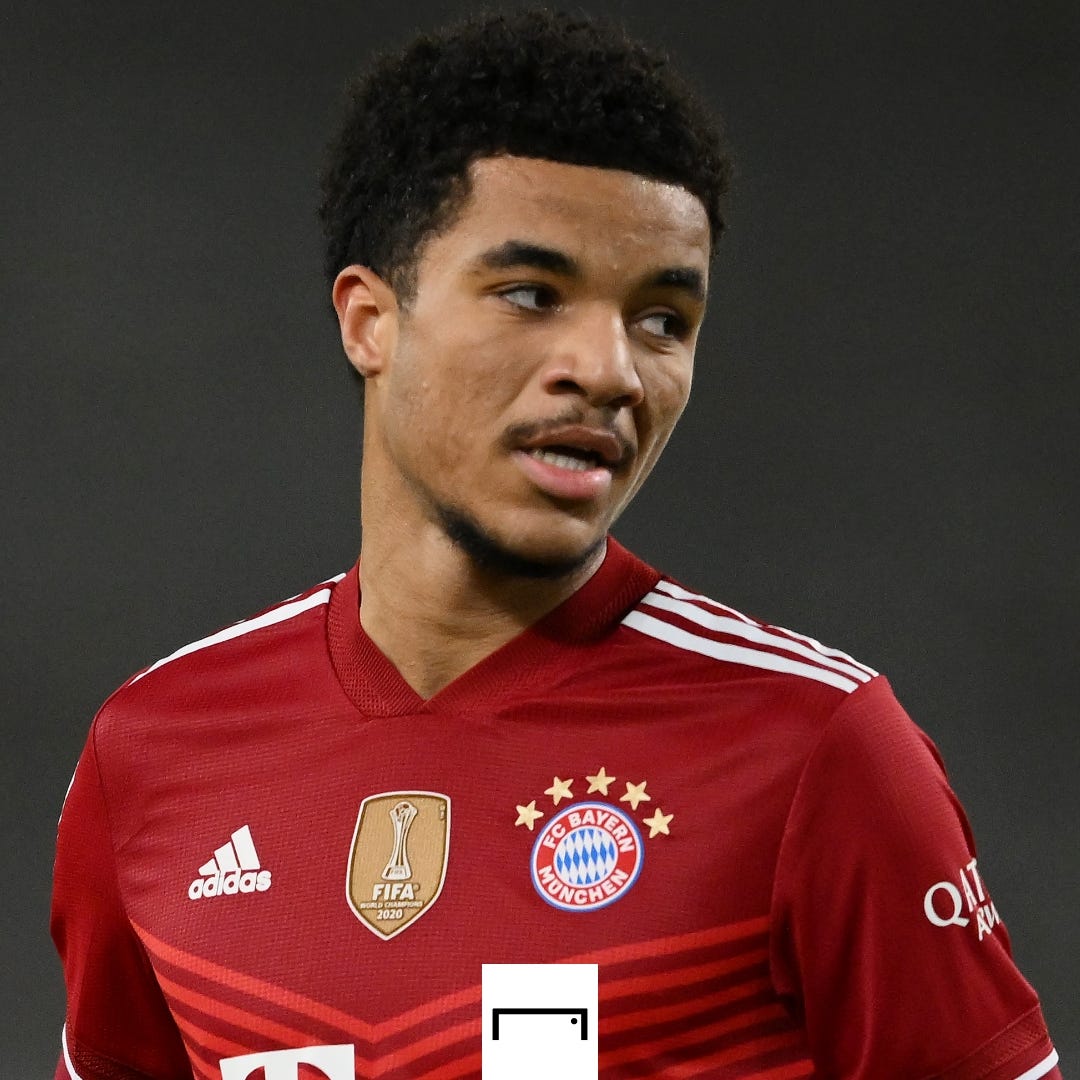 A good move for Tillman

As the World Cup draws closer, Berhalter will have some difficult decisons to make when it comes to selecting his roster.

Klinsmann says that, in his experience, Berhalter will have 90 percent of his roster locked in, with that last 10 percent depending on form in the weeks leading up to the tournament.

One such player that could seal a spot is Malik Tillman, who completed his switch to the USMNT this summer after nearing a breakthrough at Bayern Munich.

Tillman's case reminded many of Julian Green who, during Klinsmann's tenure, joined the USMNT while at Bayern and went on to play at the World Cup.

However, in search of more playing time ahead of the World Cup, Tillman has moved to Rangers, which Klinsmann believes will be a fantastic home for the young star.

"You just wish every extremely talented player like Tillman, like how it was with Julian [Green] years ago, did get the chance to prove themselves in the club environment," Klinsmann says.

"Tillman's move to Rangers is a big move because it's not only getting playing time right away, it's also a very strong league, especially physically. It's a battlefield, Scotland and then he has the opportunity to play in European cup competitions as well.

"Rangers? It's a big deal. It's a real big deal. So if he gets a flow of games, if he gets consistency in his performances, it's a very fast learning curve and it's growing opportunity for him. That would benefit him enormously, enormously towards Qatar, so I think it's a pretty cool situation for him."

One player that Klinsmann has kept a close eye on is Ricardo Pepi, who has yet to score for Augsburg after moving to the club from FC Dallas in January.

Pepi's struggles have seen him fall down the pecking order in the race to be the USMNT's No. 9, with former teammate Jesus Ferreira now likely atop the depth chart.

But, after a summer of adjusting to his new surroundings, Klinsmann believes Pepi is better-equipped for what's to come.

"As a striker especially, you want to score goals week in and week out," he said. "But all he needs to do is really just keep pushing, keep working hard, keep convincing your new coaching staff that you deserve to play from the beginning on and then step by step gain more confidence in your game. Hopefully, they give him more chances to score.

"He knew that going to Augsburg will be very difficult for a striker because it's not like how [Robert] Lewandowski can go into the game and say, 'I'll get four or five chances and, and three of the five, I put them away'. He has a lot of games he didn't get any chance to score! It's a team that usually, traditionally, fights relegation.

"It's very difficult for a striker to make a good impression, to get your goals, and that's kind of your business card, the amount of goals. It's your card that you play towards your national team coach telling him 'Hey, I'm there, I'm doing well!'. So I hope that he gets more chances to score, but it's about keeping on learning and keep on fighting and go through that period."