The current World Cup champions could be the best team in the world, but how many trophies have they won?

The U.S. women's national team lifted an historic fourth World Cup title in 2019 after beating the Netherlands in the final.

But how many trophies have the USWNT won so far, and who have been their most important players down the years? Goal takes a look.

How many trophies have the USWNT won?

Their 2015 victory came after they defeated Japan 5-2 in 2015 in Canada, with Carli Lloyd, Lauren Holiday and Tobin Heath all scoring. 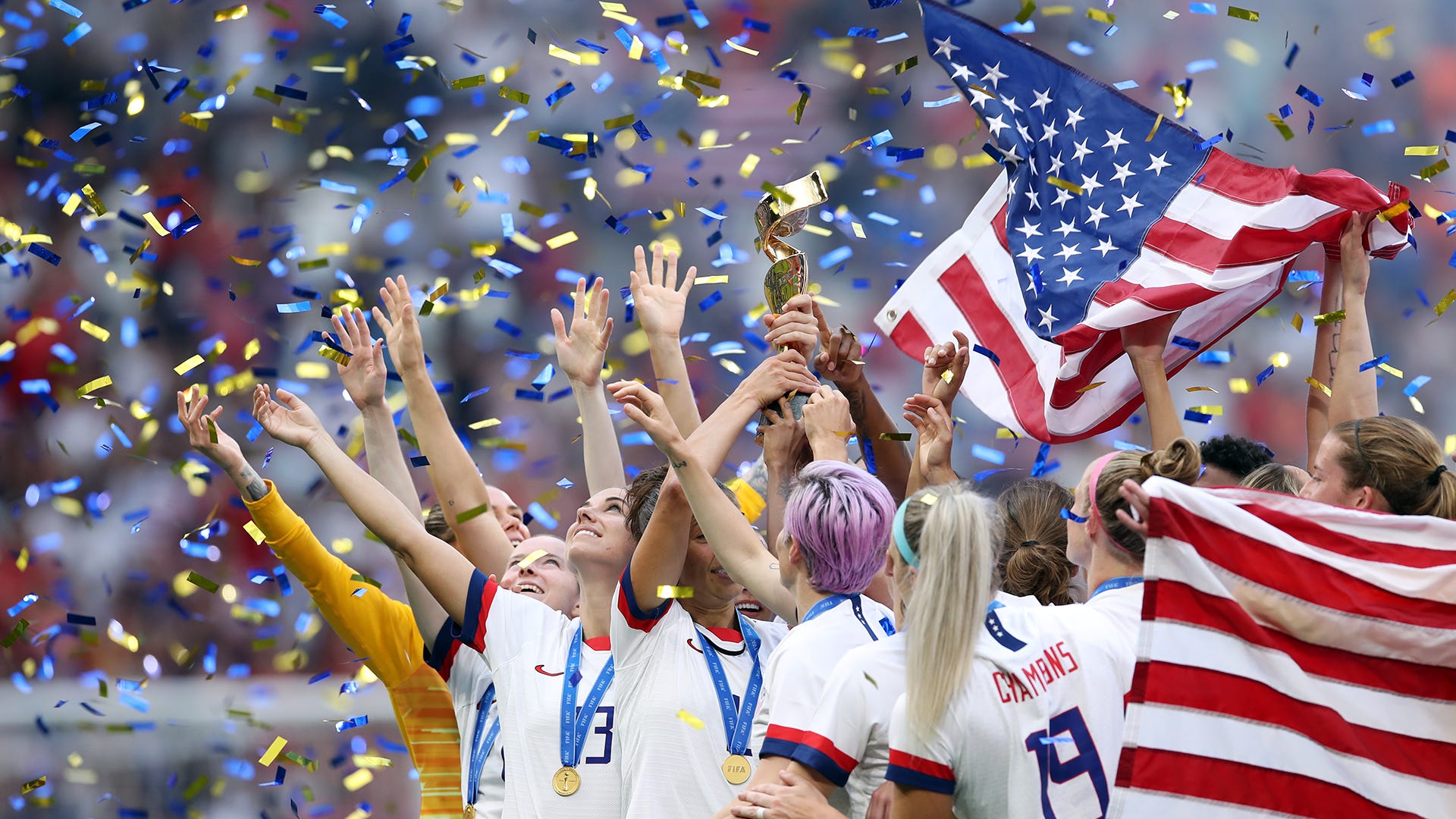 Not to mention that they are also two-time champions of the Peace Queen Cup, one-time victors of the Albena Cup and have also won the U.S. Cup seven times. They also won the 2018 Tournament of Nations.

Who holds the most appearances for the USWNT?

Former Boston Breakers midfielder Kristin Lilly is currently the most-capped USWNT player with 354 appearances and scoring 130 goals, before she hung up her international boots in 2010.

She is followed by Christie Rampone, and current star Lloyd in third place.

Mia Hamm is in fourth place, followed by the likes of Julie Foudy and Abby Wambach, who lifted the 2015 World Cup trophy in Canada.

Who is the USWNT's top goalscorer?

She was also awarded the Bronze Boot and Silver Ball at the FIFA Women's World Cup.

Hamm follows closely on 276 apps and 158 goals and lifted the 1991 World Cup with the USWNT, a tournament where she scored two goals.

Current USWNT starlet Morgan scored her 100th goal for her side against Australia in a friendly game in April 2019, and made history when she scored five goals and registered three assists in the 13-0 destruction of Thailand in June 2019.