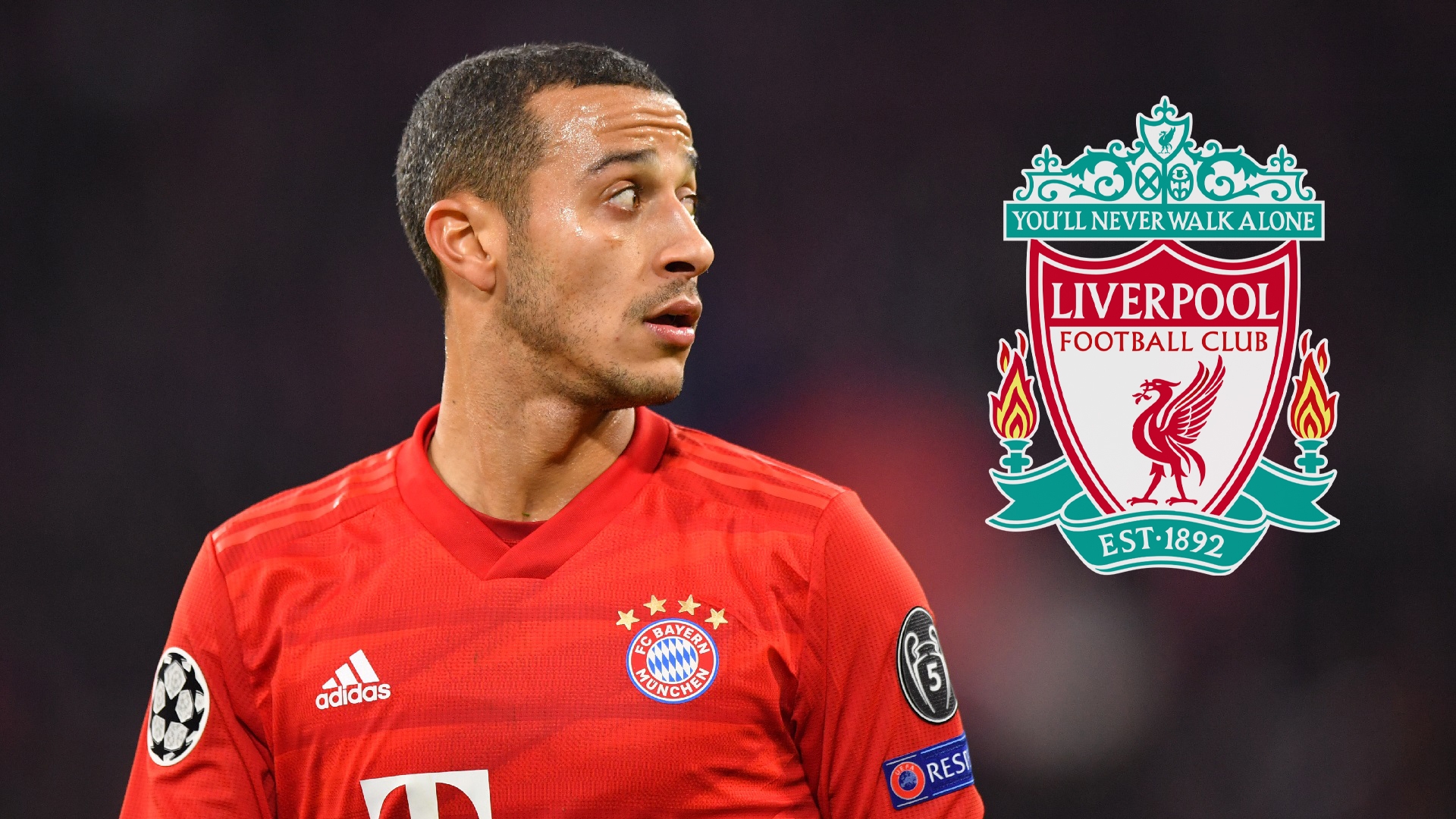 Pep Guardiola has "no doubts" that Thiago Alcantara can play in the Premier League, with the Liverpool target considered to be an "exceptional player".

Thiago has spent the last seven years of his career on the books of Bayern Munich, where he has picked up 14 major trophies, including seven Bundesliga titles.

The Spain international has scored 31 goals in 231 appearances for the German champions in total, while also laying on 37 assists, and he has continued to enjoy a prominent role in their starting XI throughout the 2019-20 season.

However, Thiago has reportedly turned down the chance to extend his stay at Allianz Arena beyond 2021, with Bayern now expected to cash in on an influential figure when the transfer window reopens.

Bayern CEO Karl-Heinz Rummenigge confirmed as much during an interview with Bild earlier this month, stating: "We had serious negotiations with him and fulfilled all of his wishes.

"But it looks like he might want to do something new again at the end of his career."

Anfield has been mooted as the midfielder's most likely next destination, with Jurgen Klopp thought to be keen on a player who began his professional career at Barcelona.

Guardiola was the man who gave Thiago his first taste of senior football at Camp Nou, and he also worked with a fellow Spaniard for three seasons at Bayern between 2013 and 2016.

Having witnessed the ex-Barca star's talents up close, the current Manchester City boss is confident he has all the necessary attributes to succeed in the English top-flight, but has stopped short of predicting where he will end up plying his trade next season.

When asked to comment on Thiago's links to Liverpool at a press conference on Friday, Guardiola responded: “No doubt about it. A player who plays for Barcelona and Bayern Munich can play in the Premier League.

“Of course he can play. He’s an exceptional player, but I don’t know what he’s going to do.”

Thiago and Bayern wrapped up their domestic campaign by securing the double with a 4-2 DFB Cup final victory against Bayer Leverkusen on July 4, but they could yet complete a treble when the Champions League gets back underway in August.

Hansi Flick's side have one foot in the quarter-finals already, after beating Chelsea 3-0 in the first leg of their last-16 tie at Stamford Bridge back in February.