Lionel Messi hopes to remain injury-free before the World Cup but insists that he won't be taking extra precautions to ensure he doesn't miss out.

WHAT HAPPENED? In what could well be Messi's final appearance at a World Cup, Messi, assuming he isn't ruled out through injury, will be hoping to guide Argentina to the trophy in Qatar - but he's not worried about getting injured beforehand.

WHAT THEY SAID: "I think it's complicated - there are many games and little rest time but you have to face it as always. If you are going to play thinking about the World Cup, taking care of yourself or not messing up, in the end it can turn out worse. I believe things happen because they happen, and if things have to happen they will happen. God willing nothing happens to anyone and we can all arrive as we are now," Messi told TyC Sports.

THE BIGGER PICTURE: The 35-year-old has scored six goals in 11 appearances so far for PSG in the 2022-23 season as he prepares to appear in the fifth World Cup of his career. He also netted twice in his latest international appearance as Argentina beat Honduras 3-0. 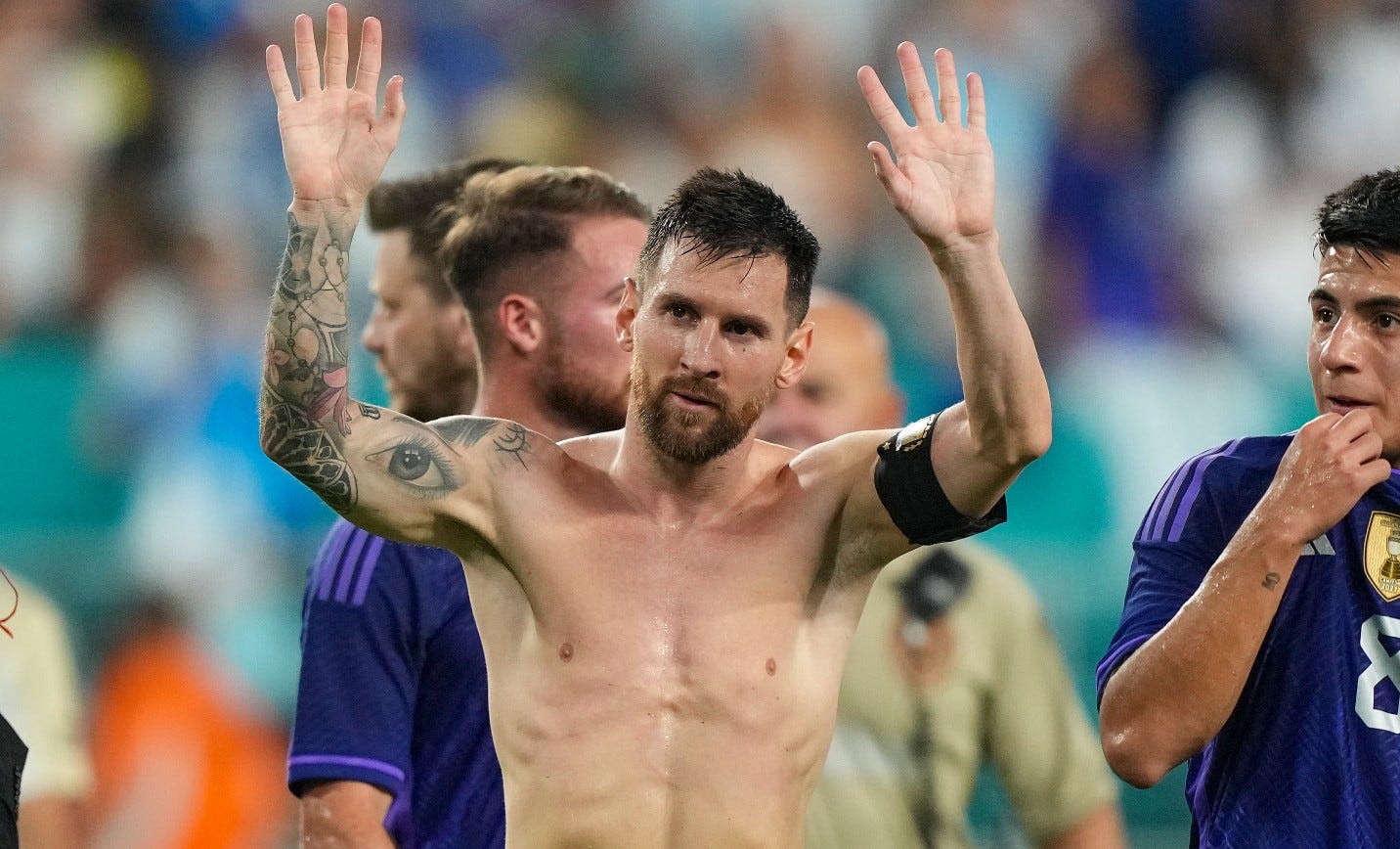 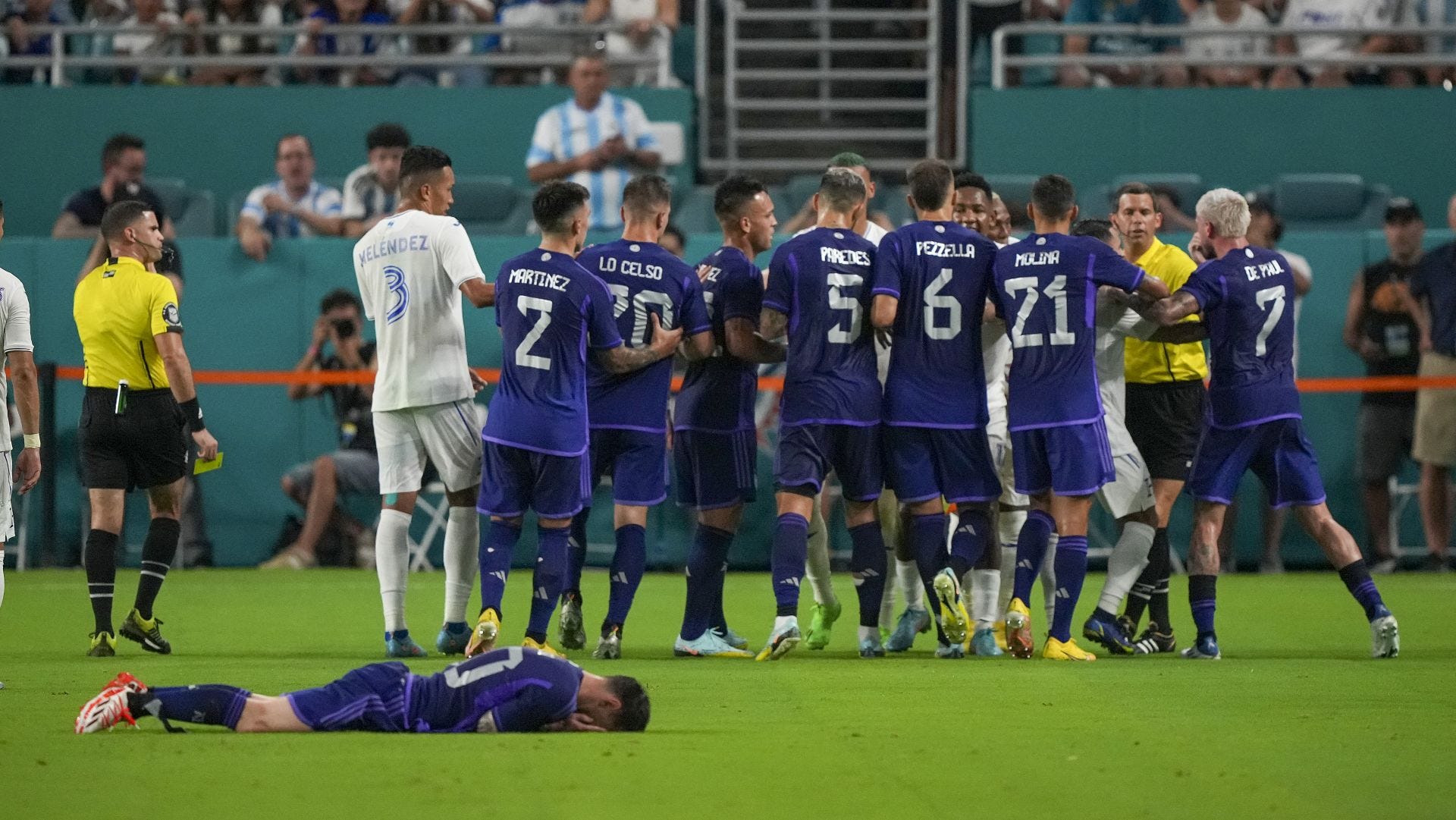 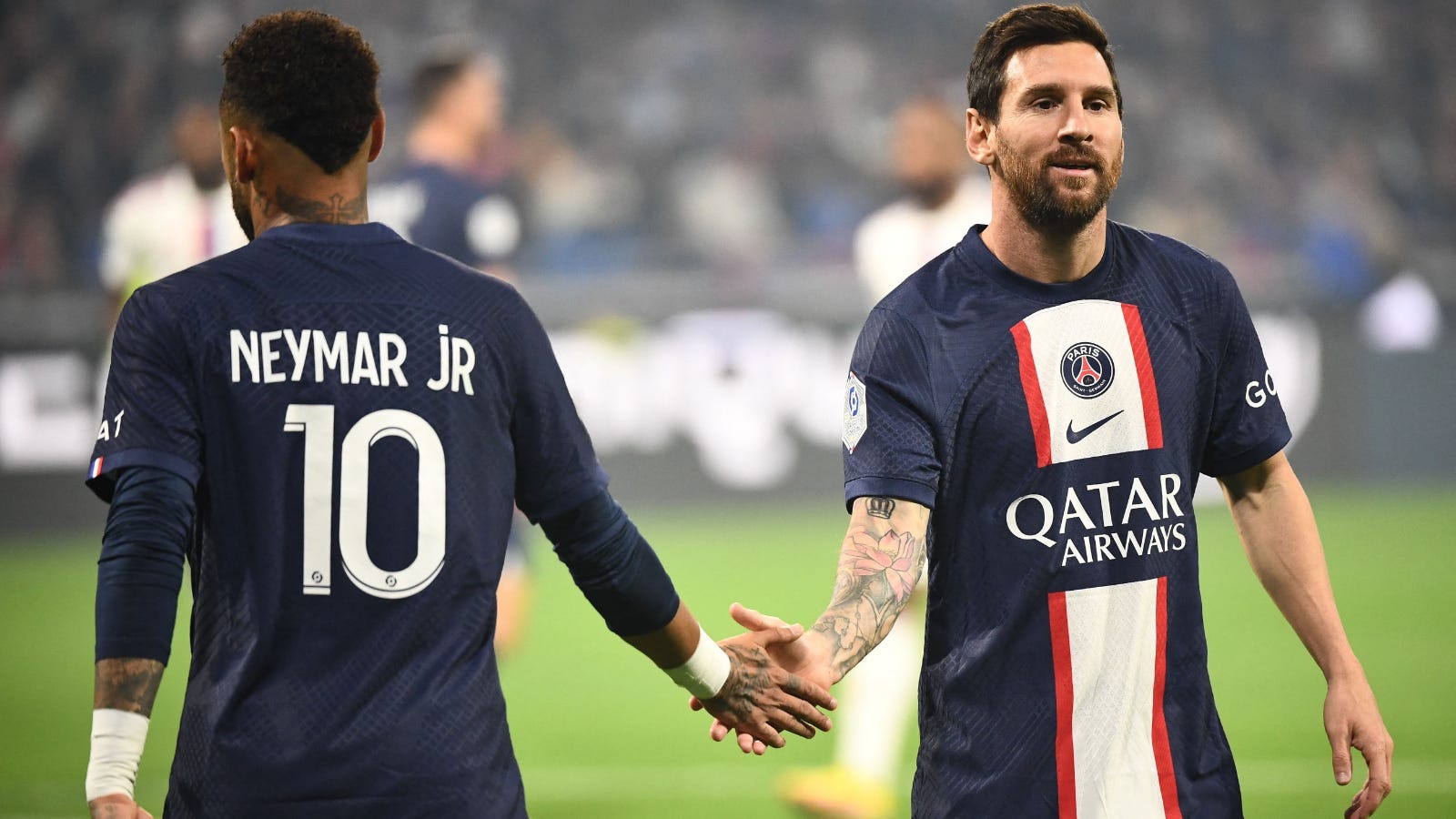 WHAT NEXT FOR Argentina? Argentina will hope to extend their unbeaten run to 35 matches when they face Jamaica on September 27.

Will the legendary Argentina forward finally win the World Cup in Qatar? 🏆