FIFA 20 Volta: What is the new 5-a-side mode & how is it different from FIFA Street? 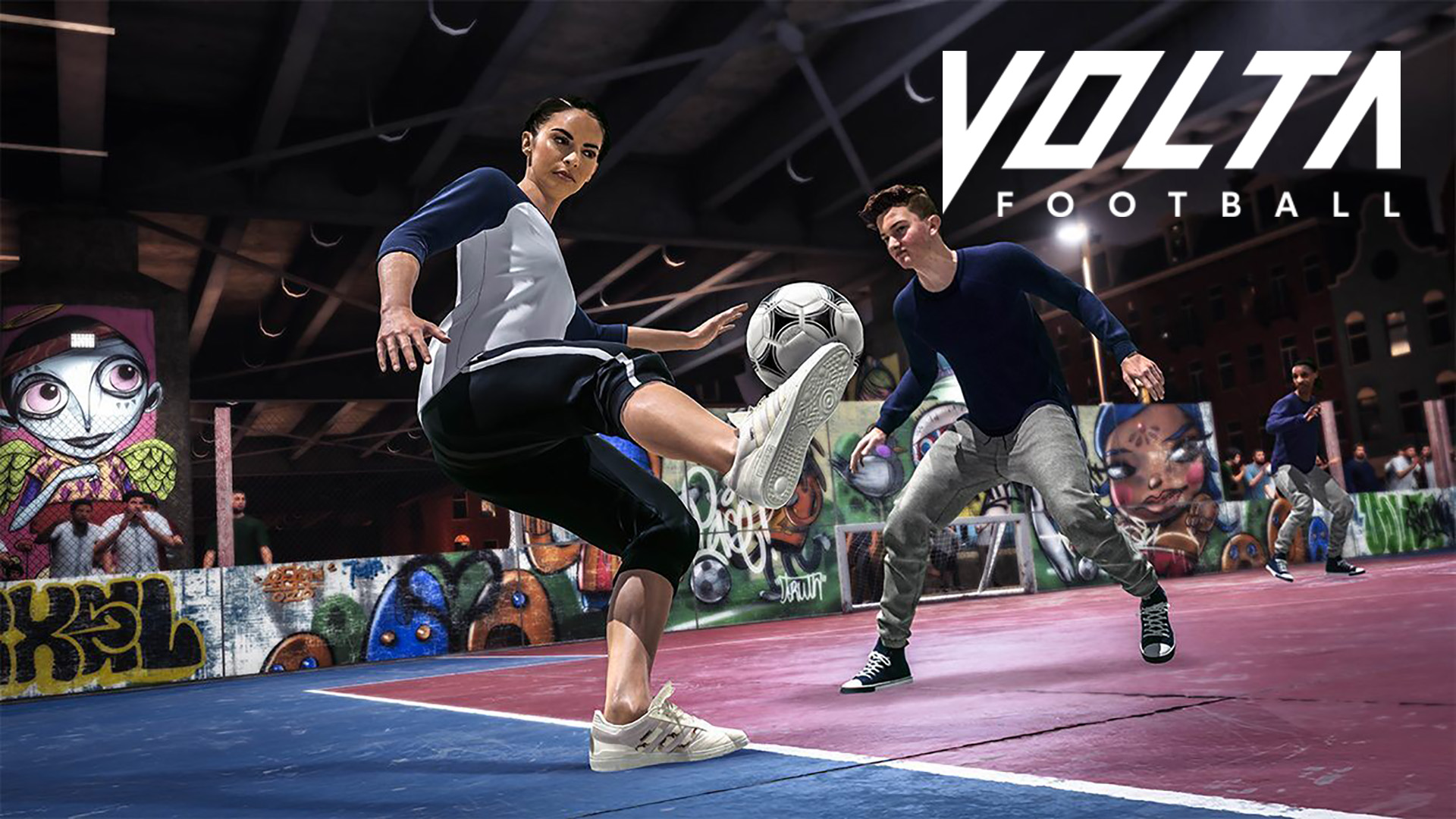 EA Sports are expanding their offering in the latest edition of the franchise, with street football becoming an option

Fans of EA Sports' wildly popular football series FIFA are in for a treat with a fresh playing mode in FIFA 20: Volta.

Having introduced the glamour of the UEFA Champions League in FIFA 19, the game's developers have risen to the challenge by taking another bold step forward.

Goal takes a look at the all-new Volta mode, what it involves and more.

Volta, the Portuguese word for 'return', is EA Sports' latest innovation, which will allow FIFA players to take the game back to the streets, away from the familiar arenas of big clubs.

"For millions of people around the world, the streets are their stadium," said Volta producer Jeff Antwi when asked about the inspiration behind the introduction of the new game mode in FIFA 20.

"Authenticity, creativity and culture are all things we wanted to bring to Volta."

According to FIFA 20's creative director Matt Prior, the addition of street football was "one of the most-asked-for features" from those who play the game.

"Almost all of our consumers never have their first kick of a football in an 11v11 game," Prior told Goal.

"The roots of football start in the backyard, down at the park. It’s a part of football we haven’t previously had in the game, so we’re super excited to bring that aspect to FIFA."

The new FIFA Volta mode is powered by the same sort of gameplay that can be found in the normal mode, but with some tweaks to enhance the street football experience.

1. Build your own unique player

Gamers are able to create their own unique player with a customised look, including hairstyles, clothing, tattoos and celebrations. 'Vanity items' are available to unlock.

In a refreshing move, there is an option to make a male or female character and teams can feature players of both genders.

There are five different game types, ranging from three on three to professional futsal.

3. Play in a variety of locations

In order to provide an authentic experience of street football, there are a number of different arenas available to play in.

They include: a neighbourhood cage in London, an underpass in Amsterdam, a rooftop in Tokyo and more.

As well as being able to create your own individual player, Volta mode allows FIFA gamers to take control of any of the licensed teams in the game.

So superstars such as Cristiano Ronaldo and Lionel Messi could potentially end up facing off in a London cage to decide, once and for all, who is the GOAT (of street football).

While they have ditched 'The Journey' in FIFA 20, EA Sports have included a Volta story mode.

That involves guiding your own unique avatar through the gritty world of street football.

Online gaming has grown massively in popularity in recent years and EA Sports are bringing street football to that realm with Volta.

Like FIFA Ultimate Team, there will be leagues where players have to fight for promotion and against relegation.

One expects that there will inevitably be professional Volta players at some point too, if the FIFA Esports scene is any sort of indicator.

Volta has 17 different venues to play in with pitches spread across five different continents.

African cities Cape Town and Lagos can be played in, as well as Rio de Janeiro, Mexico City, Buenos Aires and Tokyo.

Interestingly, you will have a choice of playing with walls or without them in most venues as well as being able to adjust the size of the pitch - features which alter the dynamics of a game.

How is FIFA 20 Volta different to FIFA Street?

It is not the first time EA Sports have attempted to replicate the world of street football in a game and those who grew up in the early 2000s will remember the 'FIFA Street' games.

However, Volta is expected to be quite different to its forerunner.

"FIFA Street we built many years ago and it was fantastical, a bit over the top and probably not authentic - we wanted to root this game in authenticity," Aaron McHardy, an executive producer on FIFA 20, told Goal.

Indeed, while FIFA Street was somewhat cartoonish in terms of its depiction of players and their abilities, FIFA Volta will be much more true to real life.

As mentioned, too, Volta will include female players, something that was absent in previous street football games.