FIFA 20 will be splashed across television screens everywhere come the end of the month when the game is launched.

EA Sports' latest release will no doubt be a popular choice for those who own a PlayStation 4, an Xbox One or a PC as they get to grips with new features, including the street football Volta mode.

As well as the various consoles, did you know that there is also a mobile version that can be played on the phone or a tablet such as an iPad?

It's a scaled-down version of the traditional game, but ideal for those who want their football fix on the go. Goal brings you everything you need to know.

When is FIFA 20 mobile released?

The new season of FIFA mobile launches in September 2019 alongside the release of FIFA 20, which will be available worldwide on September 27.

EA Sports say that the renewal comes earlier than previous seasons and they are running a beta testing phase from August 20 until September 11 ahead of the full launch.

The game, which was first released in August 2016, does not follow the same naming style as its console counterparts such as FIFA 18, FIFA 19, FIFA 20 and so on.

Instead, each season, there is a 'rollover' involving updates and new developments.

How much does FIFA mobile cost?

While the full standard edition of FIFA 20 game will cost £54.99 for those wishing to play on Xbox One or PlayStation 4, the FIFA mobile game is free.

However, despite the game itself being free, there are in-app purchases 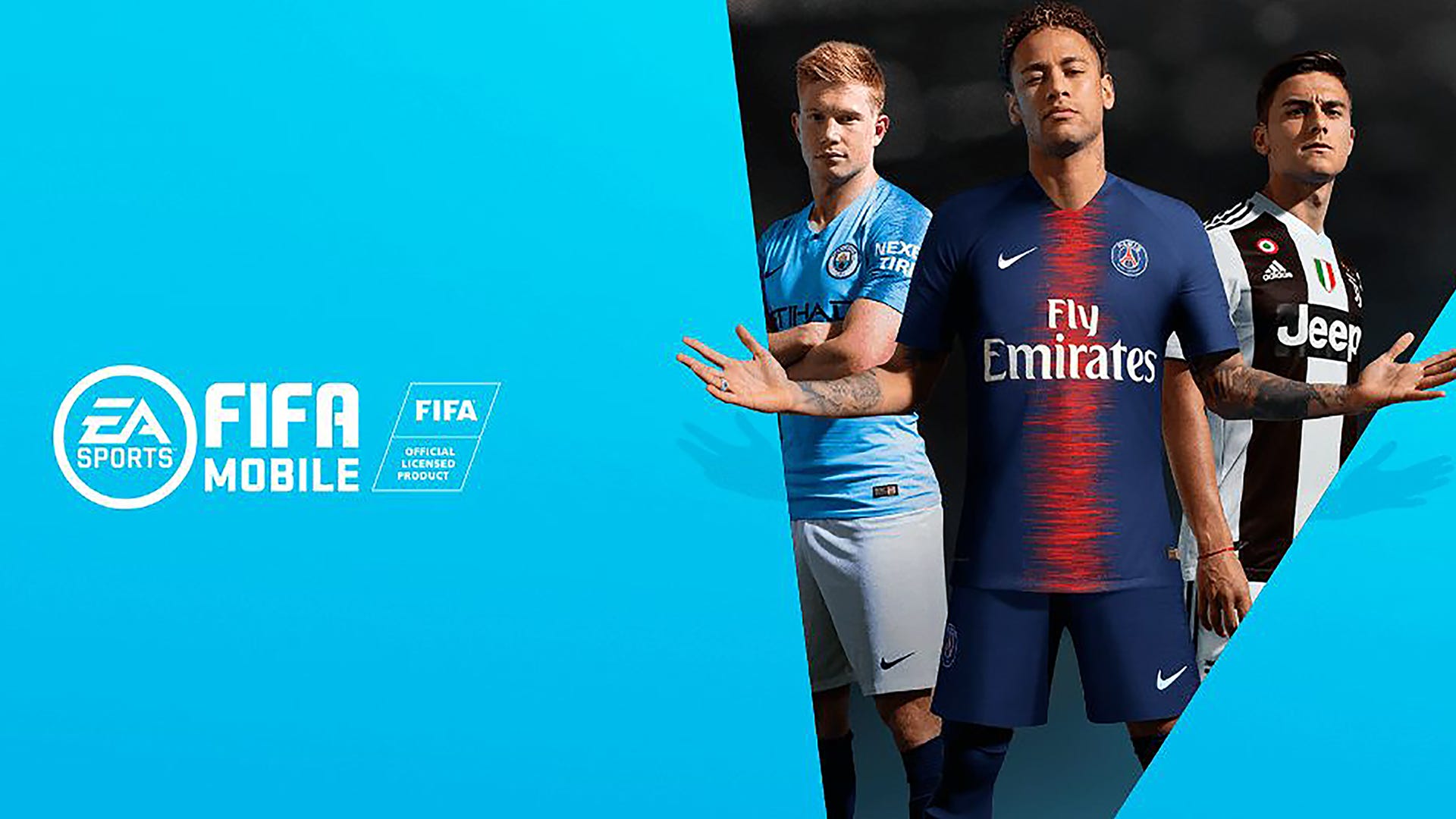 FIFA mobile is available to play on Android and iOS devices, meaning it can be played on the phone and on tablets.

Download the iOS FIFA mobile app on the App Store by clicking here.