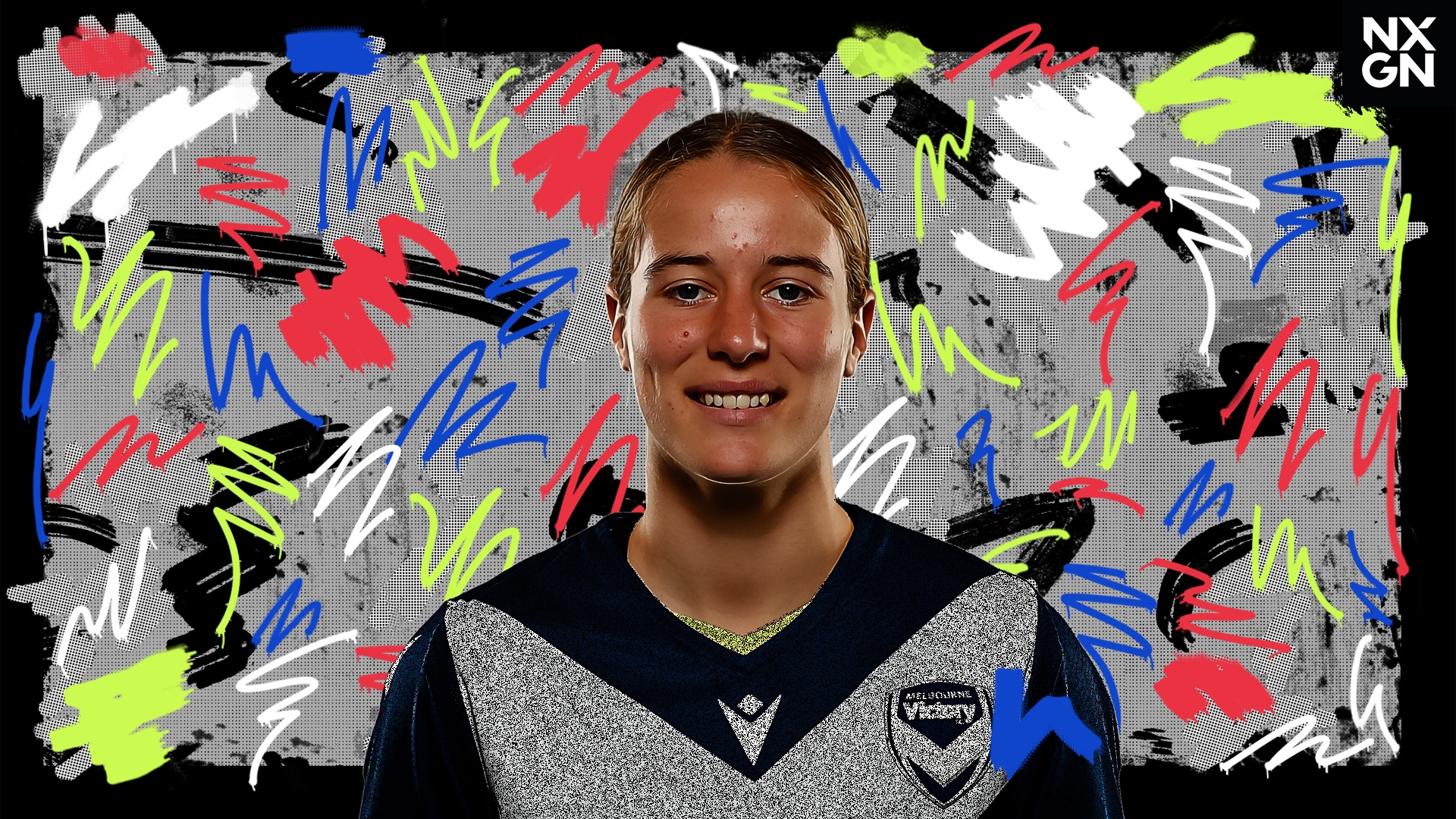 The 19-year-old was tasked with marking Pernille Harder on her international debut, and already has an appearance at the Olympics to her name

When the U.S. women’s national team announced its roster for this month’s double-header against Australia, there was huge excitement surrounding the young players who were set for a chance with the senior team.

But when the two nations meet in Sydney (November 27) and Newcastle (November 30), there will be plenty of promising talent on both sides.

Tony Gustavsson’s Matildas squad contains six teenagers, some of whom have already made a name for themselves.

Mary Fowler, included in GOAL’s NXGN lists in both 2020 and 2021, has long been touted as one to watch, and has shown why this year, with her performances at the Olympic Games particularly catching the eye.

Kyra Cooney-Cross is another whose profile is growing. She starred for Melbourne Victory last season as they won the Grand Final, then featured in every game in Tokyo.

Also part of that Olympic squad was another teenager: Courtney Nevin.

Named initially as a reserve, the roster growing from 18 players to 22 allowed her to make an appearance at the Games at just 19 years old, coming off the bench in the Bronze Medal match that saw the USWNT defeat Australia.

Fast-forward three months, and she could have a much bigger role against the same opposition in this upcoming international break.

With Australia lacking defensive depth when it comes to established internationals, particularly at centre-back, Gustavsson has been bringing in fresh faces to try and expand that pool.

Nevin might have spent her short club career shining as a left-back in the A-League Women, but she did play as a left-sided centre-back in the Matildas' September friendly against Ireland and did not look out of place.

Both positions, however, are a world away from where she played when she first started to attract attention as a young player who was noted for her lethal left foot.

Leah Blayney, who has coached right across the women’s youth teams in her role at Football Australia, first came across Nevin when she was only 11 years old.

“From a young age, she’s been a special talent and a great kid,” Blayney tells GOAL.

“She certainly was a goalscoring machine at a young age. I vividly [remember] - we tease her and give her a bit of stick about it - her grandparents coming to games and when she was moved to the defence, and her being up in arms that she wasn't upfront because she was a prolific goalscorer.

“But she's flexible. She's a good player and if you're technically good, then you can fit into most positions, which is an asset for Courtney Nevin.

“What's probably most pleasing about her as a left-footed player is how she's adapted her game to become versatile, and become an option both as a left full-back and as a left-sided centre-back.

“It makes her more attractive to coaching staff all over the world, if a player can play more than one position.”

Switching from an attacking role to one with much more defensive responsibility certainly requires a lot of work, but Nevin’s attitude and effort is something that has been picked up on regularly by her coaches. To see her apply herself to the challenge of a new position is no surprise.

Catherine Cannulli, assistant at Nevin's former club Western Sydney Wanderers, once said that “hard work and determination” were the “key” to Nevin’s success.

“When she finished high school, she went into working with her dad in the turf business,” Blayney says. “She was up at 4am, doing a bit of labour, and then coming to training.

“She just balanced that for a while, which is a credit to her character, right? She doesn't shy away from hard work. She's just a good-hearted western Sydney-born kid.”

For the upcoming A-League Women season, Nevin has swapped the Wanderers for Melbourne Victory, the reigning champions. It is a move that will continue to challenge another of the bright young talents in the Australian game.

Before that, though, comes the task of trying to stop the USWNT. It will be another huge learning experience for a player who has already proven she has what it takes to handle the world’s best.

“As the game gets quicker at international level, her positioning and those sorts of things are going to need to improve, as you come up against some of the best players in the world,” Blayney says.

“It was a proud moment watching her make her debut against Denmark as she's coming up against Pernille Harder.

“I actually said to my partner at the time, who's not overly in touch with football: 'You do know that's one of the best strikers in the world young Nevs is coming up against?' And she did well.

“Those further opportunities against those players will only help her progress.”