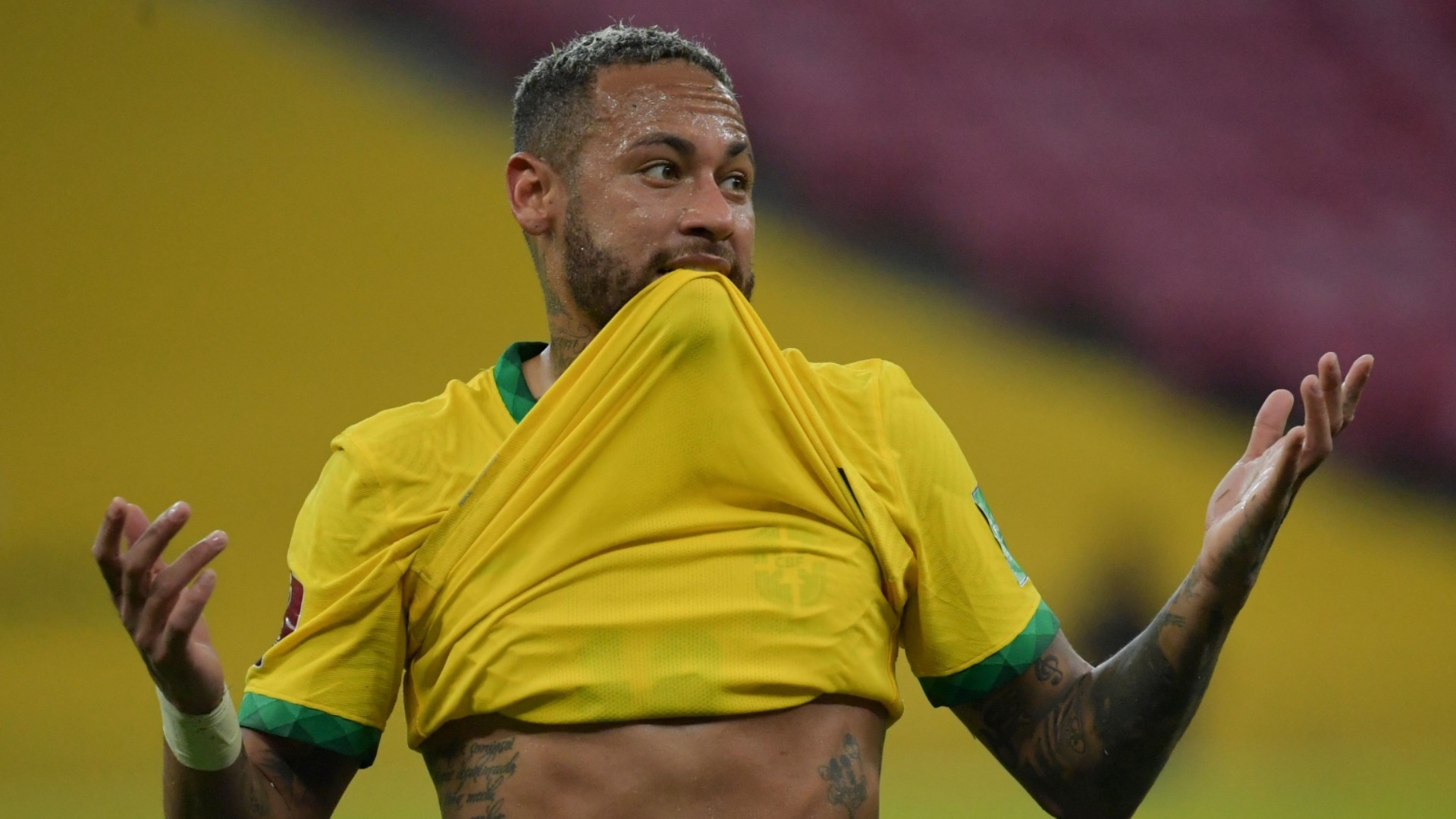 Danilo admits that comments from Neymar regarding his international future with Brazil have made things “complicated”, with any revelations from the Paris Saint-Germain superstar being turned into a scandal.

The 29-year-old forward told DAZN in October as he looked ahead to a showpiece even in Qatar next year: “I think it's my last World Cup. I see it as my last because I don't know if I have the strength of mind to deal with football any more.”

No definitive decision has been taken there, with Danilo still clinging to the hope that Neymar can be talked around, but he feels too much is being made of a situation that many others have encountered before.

Juventus defender Danilo has told GOAL of Selecao team-mate Neymar and the possibility of a man that currently has 115 caps to his name walking away: “It is complicated.

“Players from other teams talk about this subject. Toni Kroos retired from the German national team recently. It's not as scandalous as when Ney talks.

“He has to be careful, but if he said that, he has his reasons. Certainly, the people who work with him think and analyse the situation.

“It is a very personal matter, difficult to give an opinion, because I'm not able to feel the same feelings as him. I hope he is with us for a long time because it is very nice to see him play up close.”

Is Neymar still a talisman for Brazil?

Neymar has scored 70 goals for his country, leaving him just seven short of Pele’s all-time record, and remains the man that Brazil look to for on-field inspiration.

He has already graced two World Cups and captained his country to gold medal glory at the 2016 Olympic Games in Rio de Janeiro.

For Danilo, he remains a talismanic presence, with the Juve star saying: “Without a doubt, it does not even need to be said.

“Most people don't know him up close. Because I have known him since my Santos days, I can easily say that I have met very few players who are as passionate about playing football as he is.”

Brazil have already booked their place at Qatar 2022, as they top the CONMEBOL qualification standings, but still have four more rounds of fixtures to take in following their 0-0 clash with Argentina.