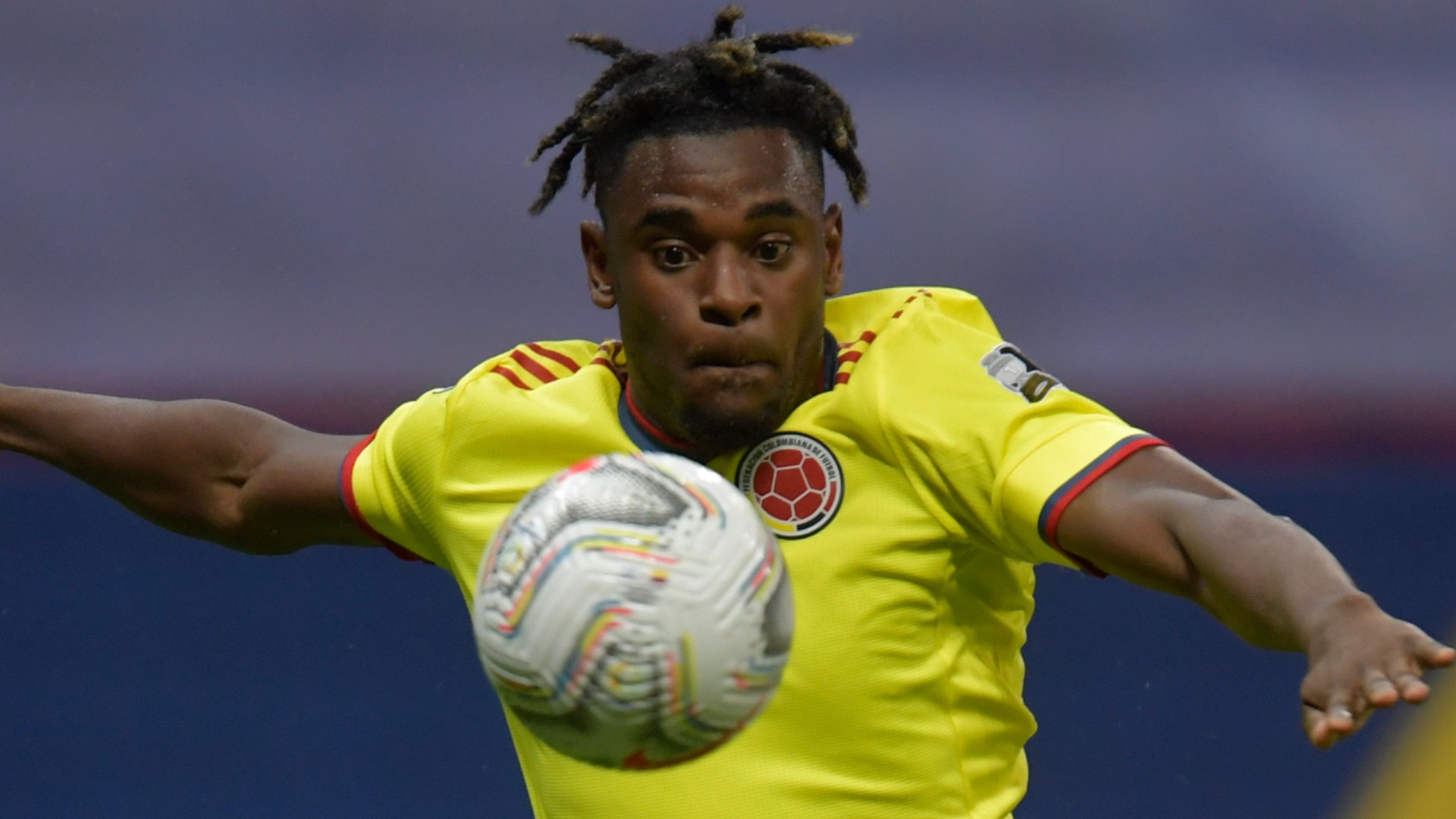 The battle for bronze will play out in the Brazilian capital, with Los Cafeteros locking horns with La Blanquirroja

Colombia takes on Peru in the Copa America third-place play-off on Friday, with the teams colliding at the Mane Garrincha Stadium in Brasilia.

Having lost out on penalties to Argentina in the semi-final, Colombia come into the game having exerted themselves for longer, with Peru losing in regulation time against Brazil.

La Blanquirroja also arguably holds a psychological edge over the Colombians after defeating them 2-1 in the group stage of this tournament, but previous form can count for little in a knockout match.

Ahead of the game, Goal has the details of how to watch on TV, stream live online, team news and more.

In the United States (US), the game can be watched live and on-demand with fuboTV (watch with a 7-day free trial).

Colombia will be without Porto midfielder Mateus Uribe and Pachuca's Yairo Moreno, who are injured.

Luis Diaz is their top scorer in this tournament with two goals and he will be keen to add to his tally, though it remains possible that Reinaldo Rueda will mix things up for the final match.

Andre Carrillo, who has two goals to his name in the tournament, sat out the semi-final defeat to Brazil but should return for this game.

Gianluca Lapadula is expected to lead the line once more.