WHAT HAPPENED? The Brighton midfielder was in Mali with the Zambia national team for a friendly but was unable to train after falling ill and needed hospital treatment. Mwepu has now been released and allowed to return to England but is set to undergo more tests.

WHAT THEY SAID: "Enoch got ill as soon as he got into the country. When we got here, we assessed and felt he needed to go to the hospital," Zambia team doctor Wesley Ngongo told BBC Sport. "We took him to hospital and due to the severity of the condition, he was admitted for further tests and further evaluation.He was discharged from hospital [on Sunday] - however he needs further treatment and evaluation as quickly as possible so he's been allowed to travel back to the United Kingdom."

THE BIGGER PICTURE: Brighton may have to cope without Mwepu for a time as he recovers from illness. Leicester City striker Patson Daka, who travelled to Mali with Mwepu, has also been taken ill and is currently recovering in the team hotel.

It's not clear yet when Mwepu will be able to return to action for Brighton. 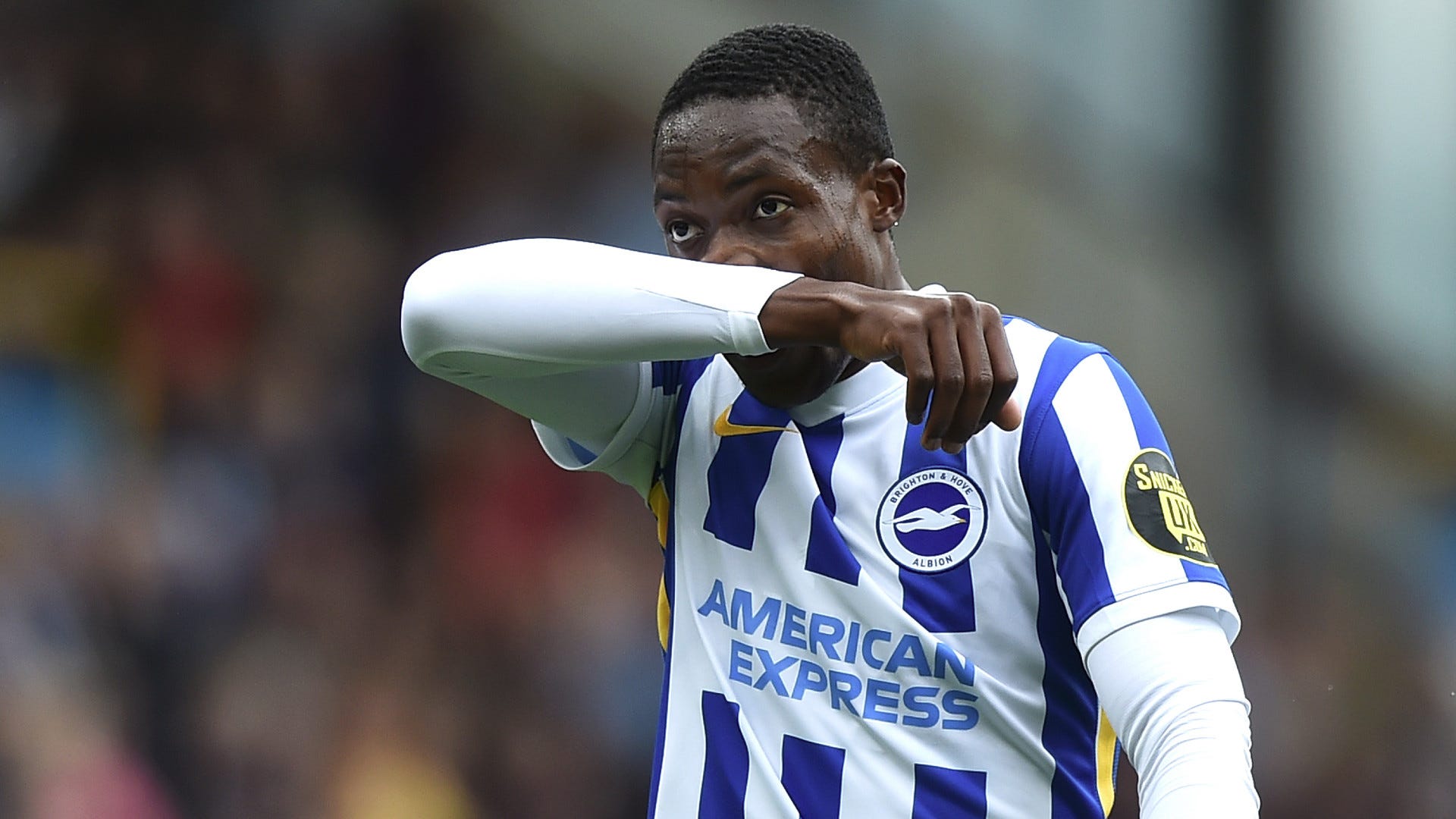 WHAT NEXT FOR BRIGHTON? The Seagulls are at Anfield to take on Liverpool in the Premier League on Saturday.